As we enter the new year, it’s so easy to almost write off the past 12 months, with hopes the next year will be bigger and better. We’re all the same really, it’s kinda what we’re programmed to think – ‘onwards and upwards’, or ‘next year will be my year’. I’m really bad for this, and tend to get way too excited when it comes to making my resolutions or thinking about what’s to come in the next 12 months, that I don’t reflect. I’ve seen a few bloggers do this kind of post and I think it’s a brilliant retrospective piece as in our busy lives we sometimes forget to stop and reflect – here are my 2017 highlights!

Beauty and the Beast Events
Although I’ve know moved on from my blog editor job, one thing I REALLY miss, is the opportunity to go to so many media events, especially film ones. I’m a huge film buff (I’m still hoping one day I’ll be able to work in the industry!) and I have been lucky enough to attend a number of premieres. 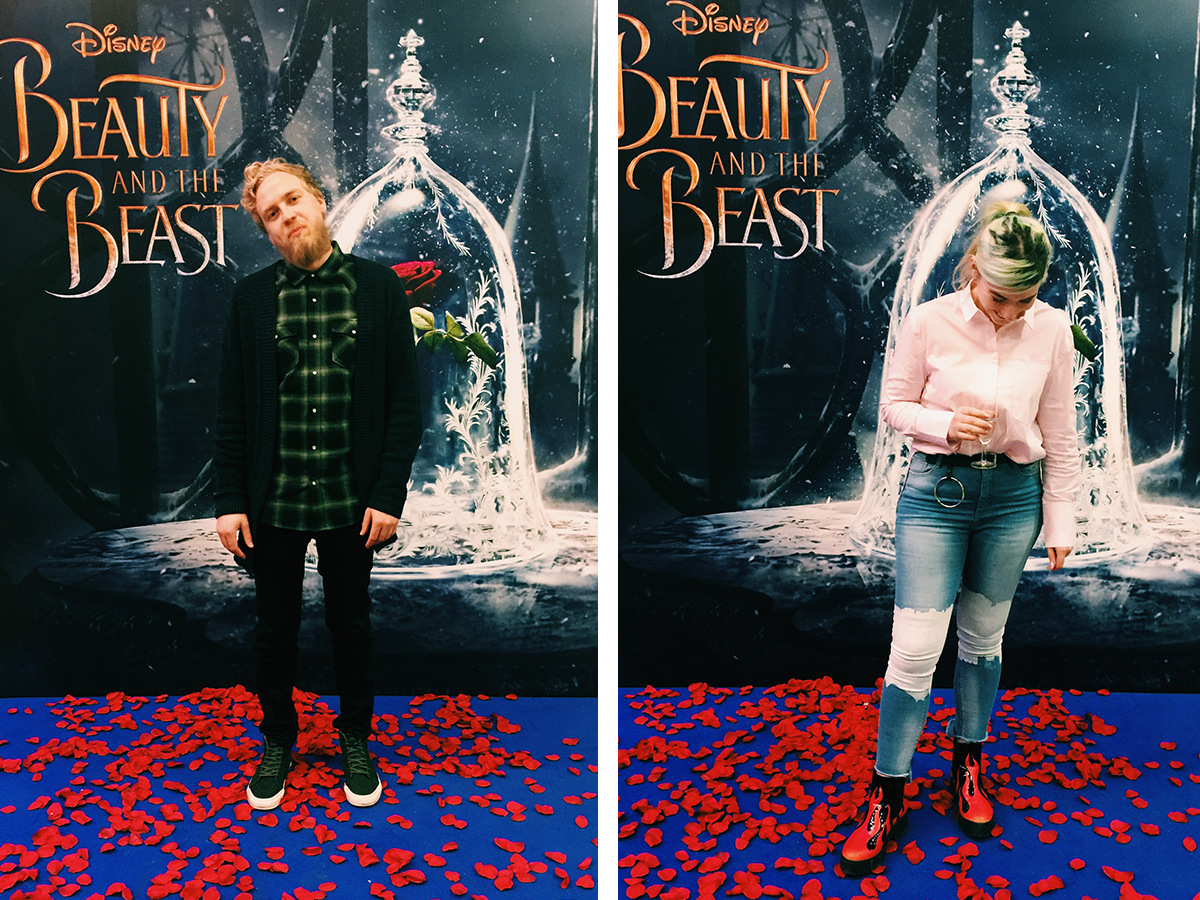 Disney’s celebration to release Beauty and the Beast back in February was extra special, with a number of events I was able to go to. Afternoon tea and a performance from Alan Menken (he’s the genius who composed all the Disney soundtracks you know and love!), the premiere itself and a fashion show dedicated to the movie at Central Saint Martins were just a few of the amazing things I did.

New Hair
In March I was contacted by the lovely Ursula at Ena Salon, who offered to fix my then tired and bleached hair, and I haven’t been back to anyone since. This might be a small deal for some, but for me being able to trust someone with my locks is a big thing. I can also say I’ve formed a friendship with her too, she’s such a sweet sweet lady, I was look forward to going and getting my hair done! 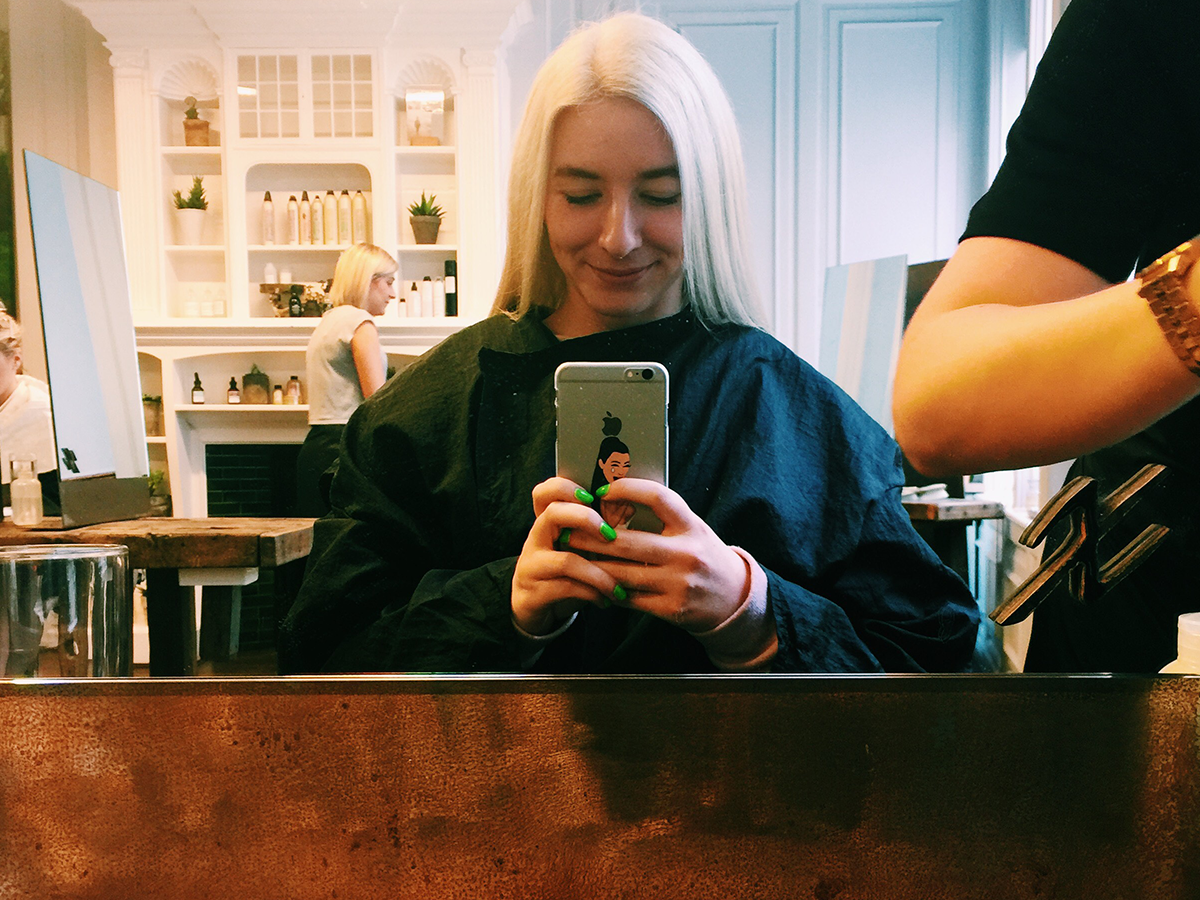 May was a little turbulent for me, as I decided to leave my then full time job. Although everything was a little up in the air, I was so excited to get out on the roads of Scotland with Kayle as we had a Highlands trip planned. 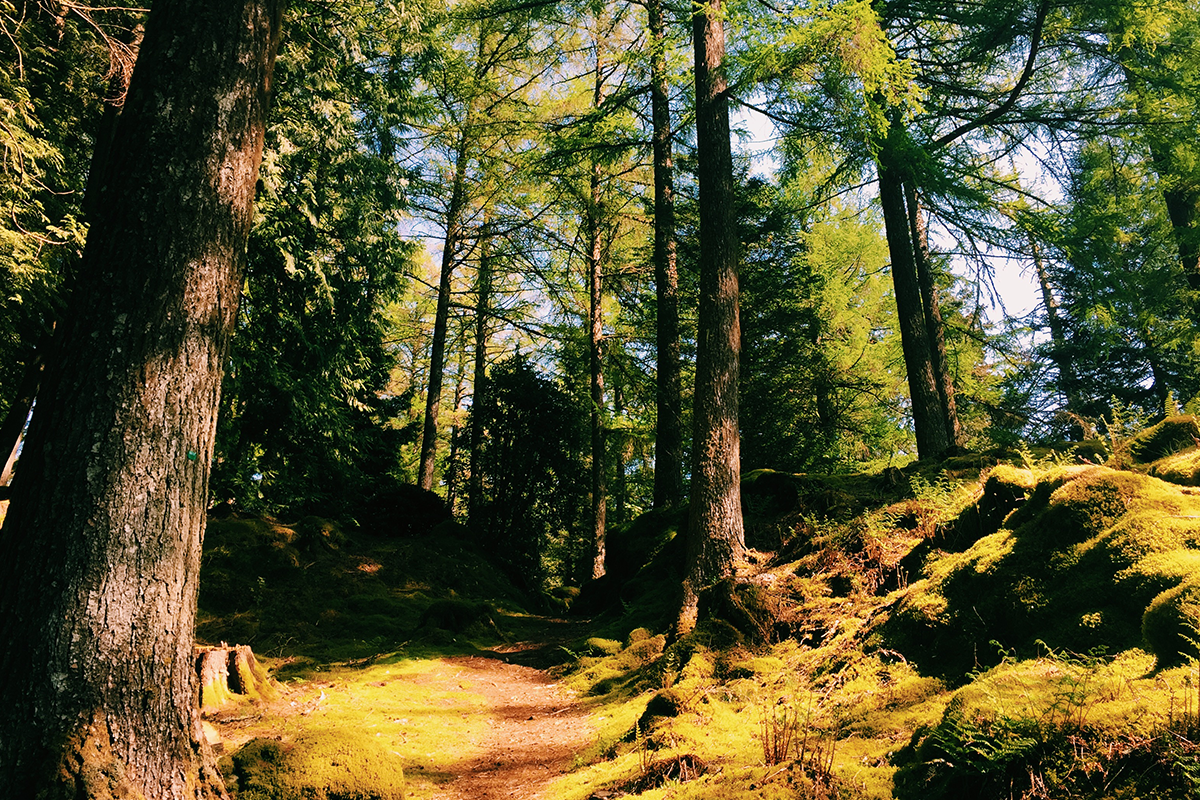 We’re both really passionate about Scotland, and wanted to see as many places as possible in the five short days we were there. It might seem like a small trip to some, but seeing haunting landscapes, breathtaking views, awesome Airbnbs and interacting with some of the most amazing wildlife made it a trip to remember. 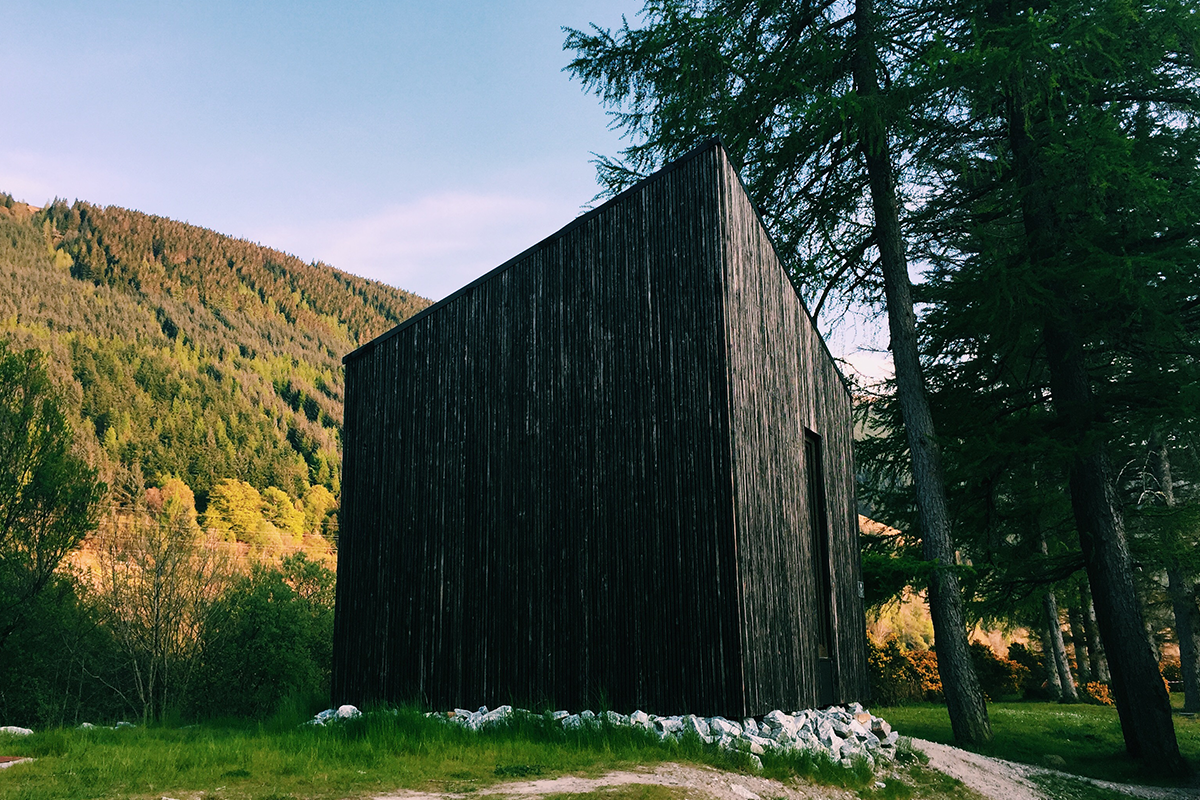 Although Kayle and I try to organise trips to see his cousin Lloyd and wife LT in Amsterdam (where they live) as often as we can, we’re all sometimes a little bit crap! We hadn’t seen them since last October when they visited, so the trip we had planned to Budapest was a highly anticipated one. 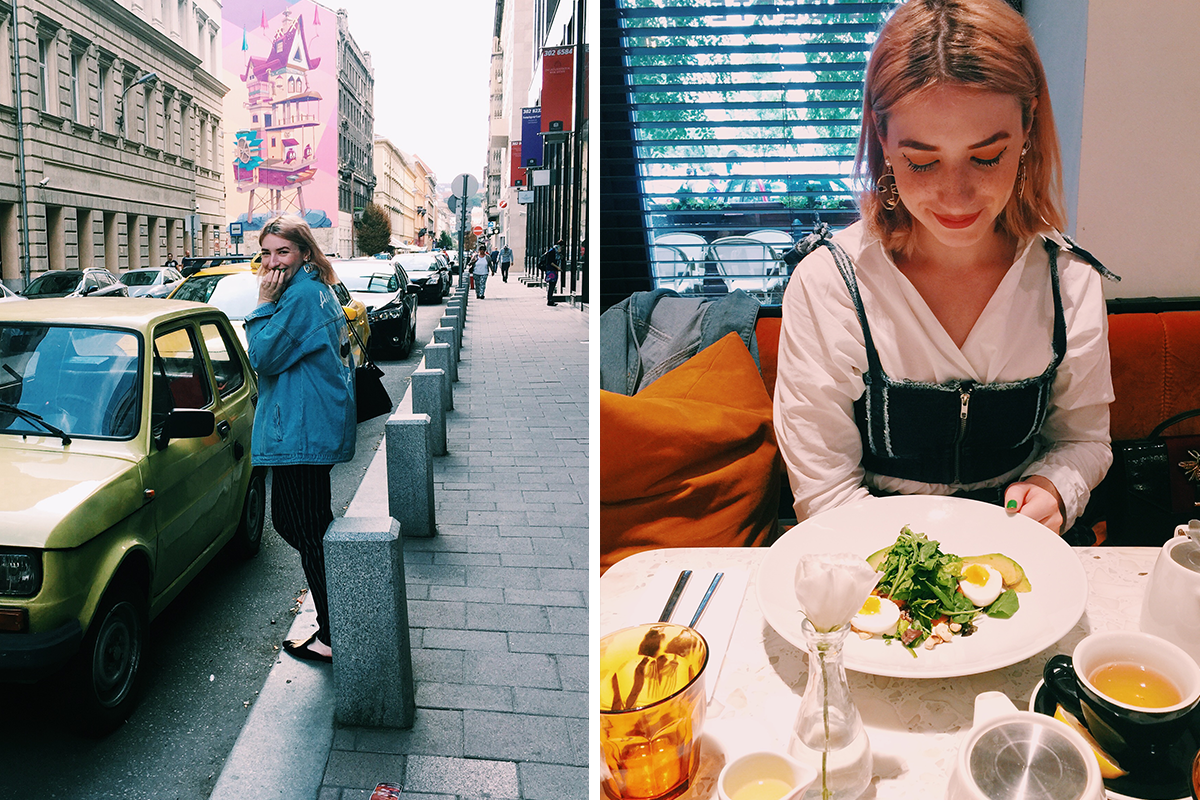 We had the best time exploring the sites, drinking some of the local alcohol (eugh), laughing a lot and walking until we couldn’t feel our feet! You can read about the trip here and my outfits here, and watch all my vlogs on the holiday here. 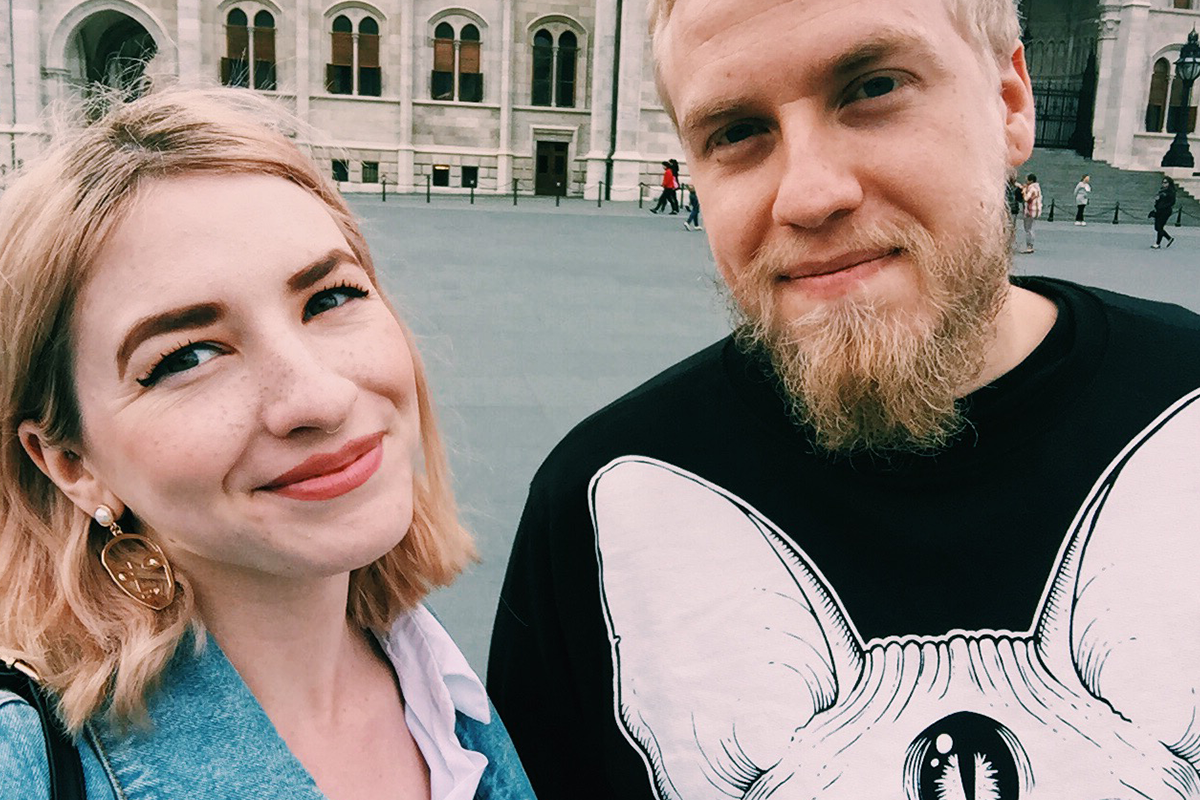 I think this one is probably THE highlight of my year so far… I’ve spent so long in awe of Kat Von D, lusting after her makeup and watching influencers attending her Saint and Sinner party, wishing one day that could be me! 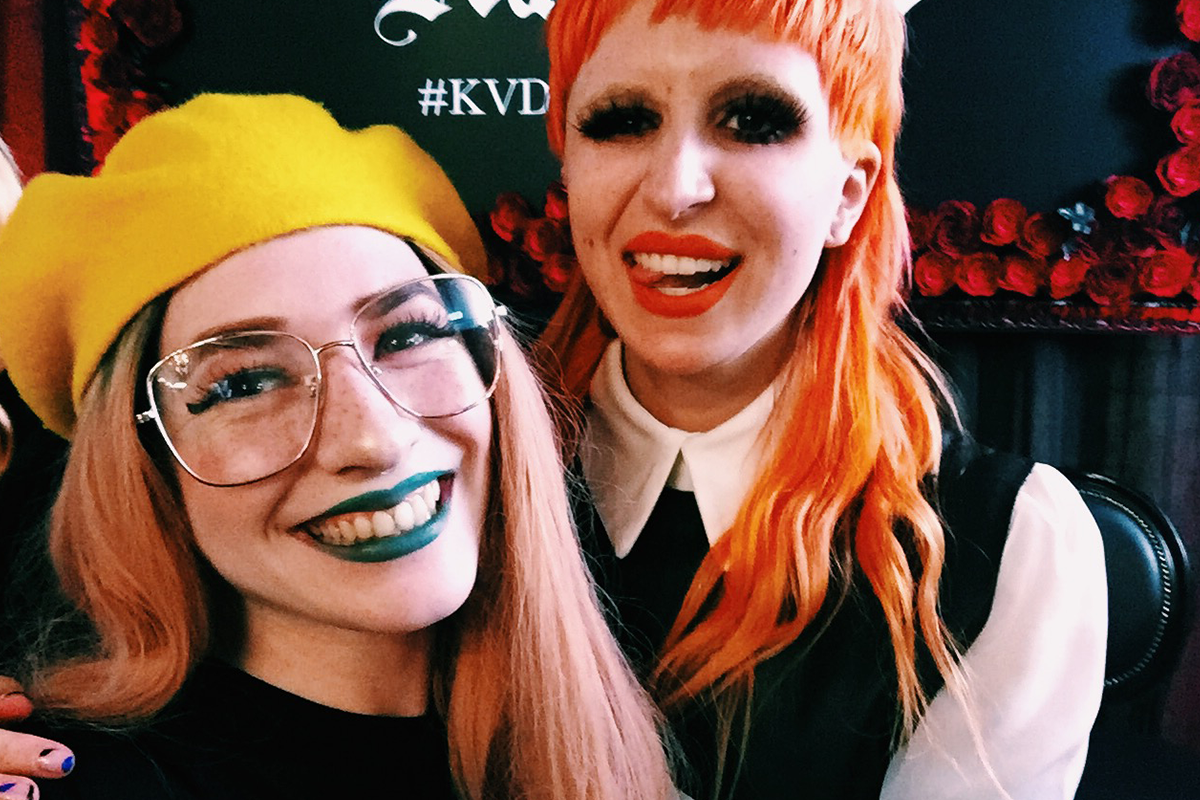 My dream came true at the beginning of October when I was able to go to their London event in association with Debenhams. I questioned myself repetitively that night, wondering why I had gotten to hang with such COOL ass people. It was unforgettable. From meeting vloggers like Helen Anderson, to asking for make up tips from the KVD Artistry, I’m still in awe.

October
October in general is always a big deal for me, and I had set myself a massive challenge of producing a look a day to fit in with the Halloween theme. It was A LOT of work – my skin was raw by the end of it, but it was worth it and I’m pleased with how most of them came out. I’m looking forward to pushing myself even further next year to see what I can create. 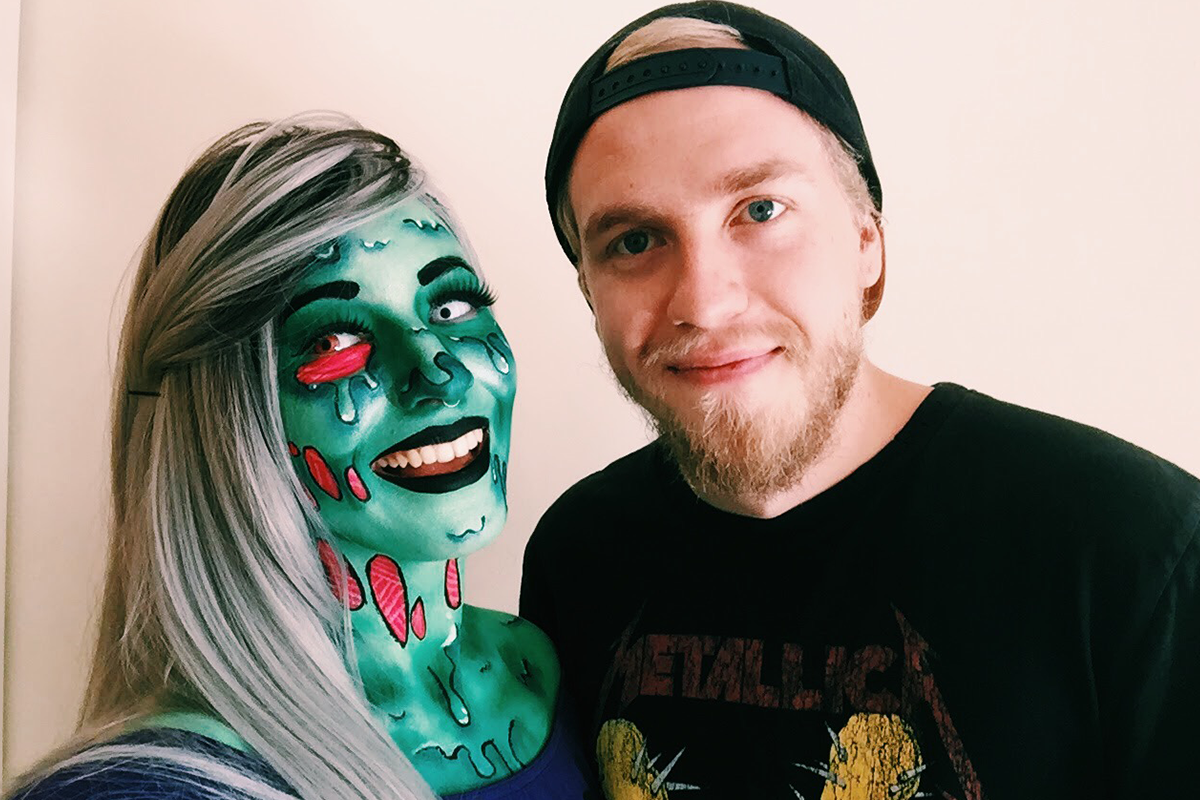 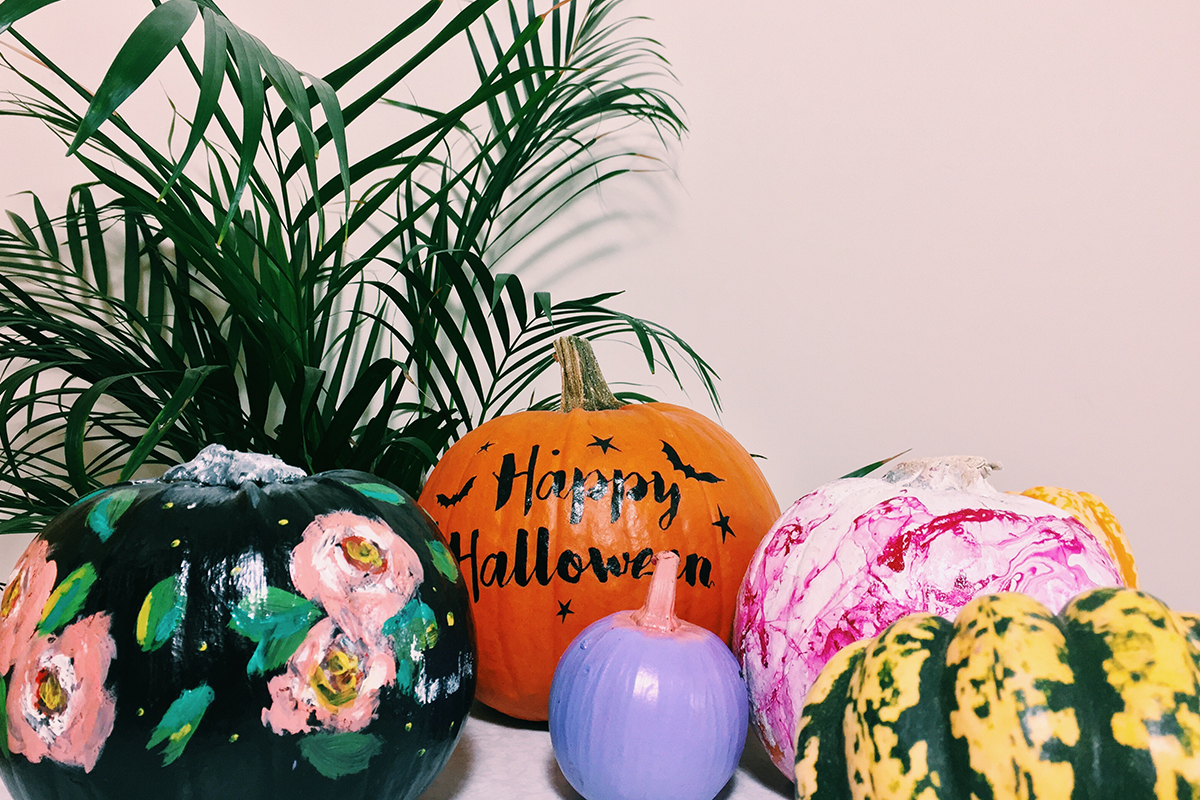 #miasmerryhexmas
December is now over, so I think it deserves a cheeky mention. 2017 has been the year I realised I loved makeup. If I’m honest, I don’t get why it took me this long to realise I was okay at plastering it on my face… 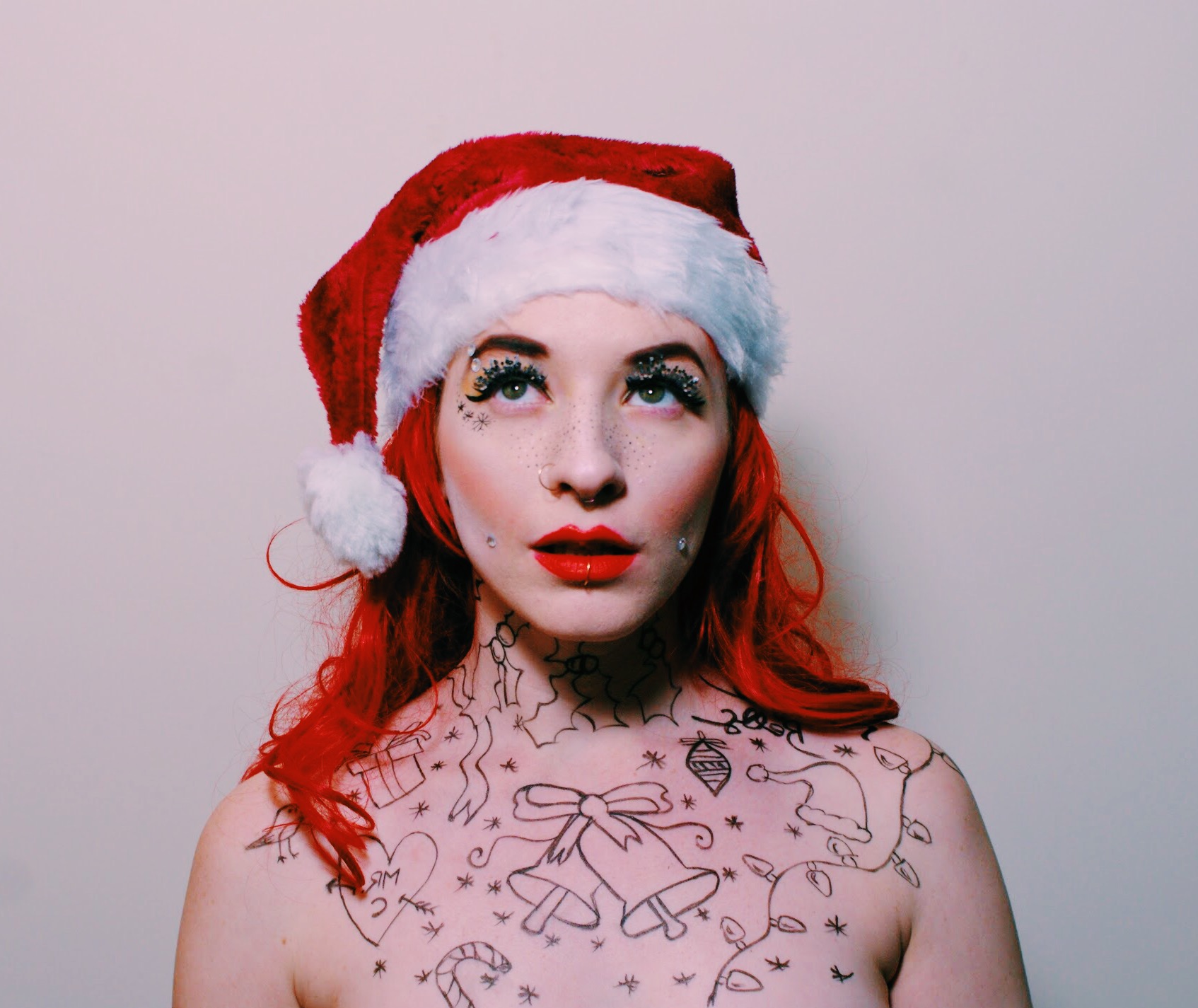 December has also been a time of self-doubt, wondering how good I am, whether I’m good enough to be posting these looks, all combined with a nagging and impatient feeling that I just want to get better at what I do. Saying that, the #miasmerryhexmas series has made me proud. Since starting a full time job back in October, I’ve been able to bust out 25 looks as an advent calendar in the lead up to Christmas, as well as planning looks I want to achieve in the coming months. I’M. SO. EXCITED.