I’ve been a part of the bloggersphere for a little while now, and with the recent outing of a number of people using bots and fake followers on their social media channels, I wanted to talk about the importance of support. 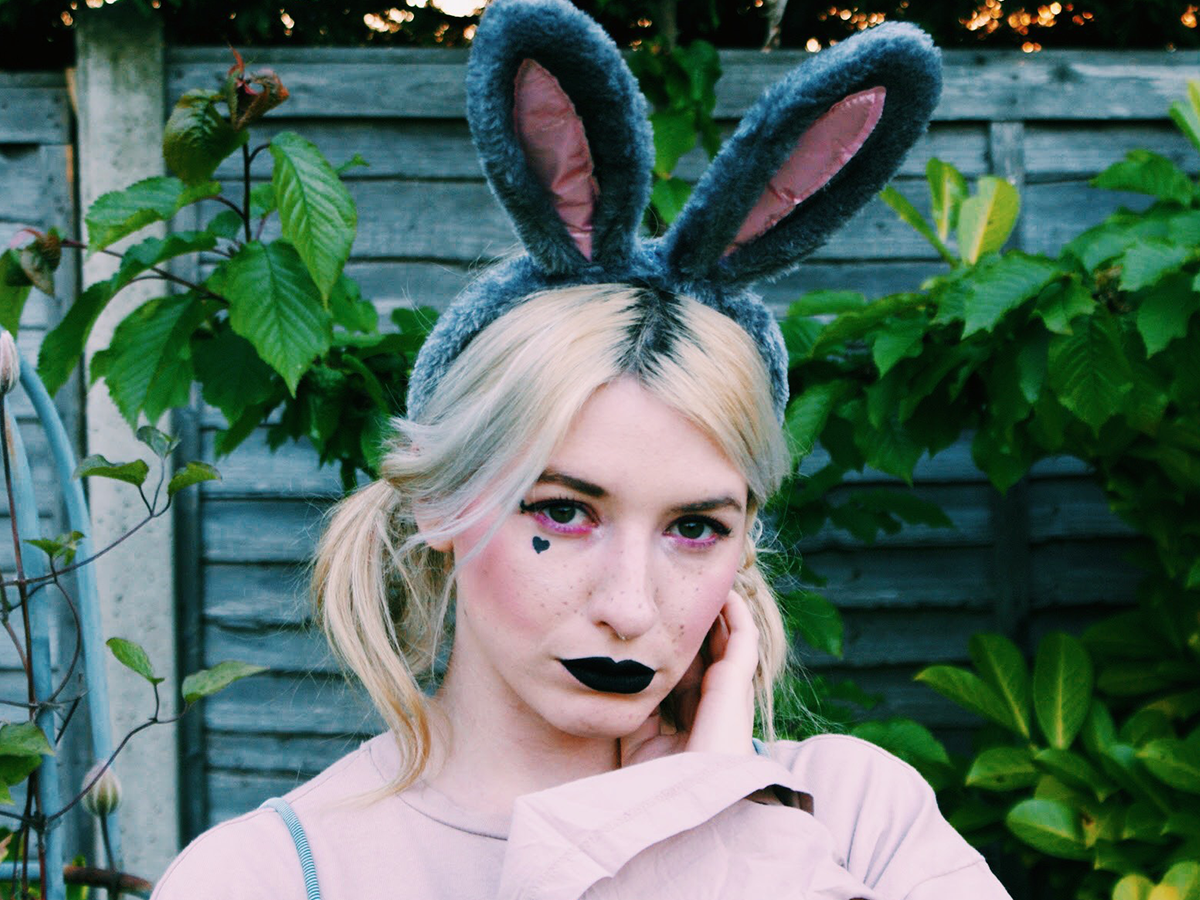 Although I’ve technically been blogging for yearrrrs (maybe around six or seven?), I’ve only really started marrying it with my social channels in the past six months to a year- I know right, amateur.  The environment has changed so much and when I started using Instagram and Twitter to promote my blog, I got some brilliant feedback, however recently I think we’ve all seen a different side to the community.

So let me give you some context- just over a week ago, a tool became available in which you were able to analyse a person’s Instagram (I’m not going to name it, because I don’t ship it) , determining whether they had used bots or fake followers to get their numbers up- this can be spotted through a suspicious number in follower growth etc. A lot of the blogging community became upset with the revelations and a number of people were calling for those Influencers to be outed. 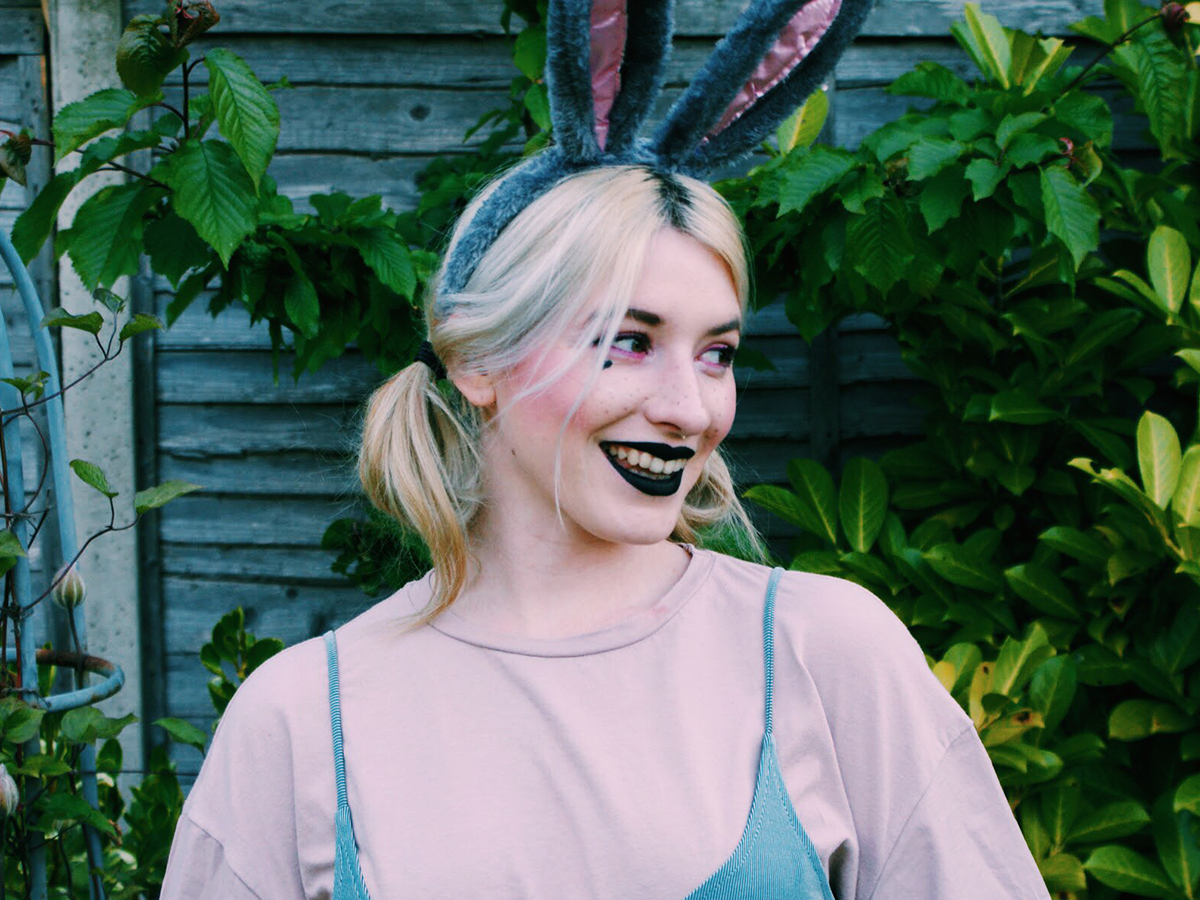 While I understood why people were so upset, what I was flawed by was the astonishing level of hatred some people seemed to possess for those using false ways of gaining a following.

I get it- we work SO hard. We not only hold down full time jobs, but we do this blogging malarkey in our spare time! We take endless pictures, edit and schedule them, we take our time to write from our hearts. Why should others who pay their way for phoney followings get what we deserve?! 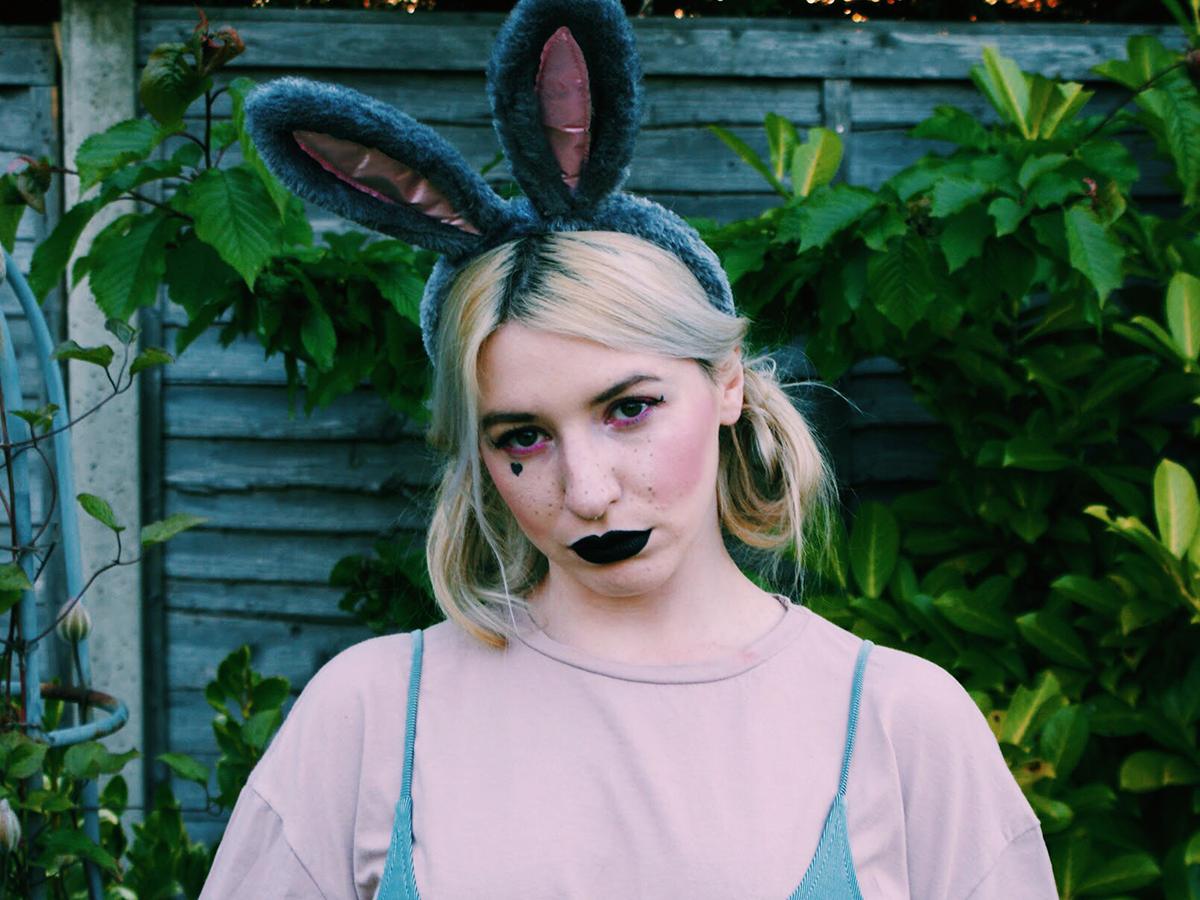 But what does outing and throwing shade really achieve? For me, I feel like if someone feels the need to buy a following, they obviously aren’t confident enough they’ll grow their audience organically. I’m not trying to belittle a situation or class it as less important than it is; but I don’t feel rash language or action is necessarily needed.  A lot of chat on Twitter claimed companies are only ever interested in the follower numbers, which just isn’t true. I work for a brand and know for a fact that they’re looking for interaction with followers, as well as tracking conversion to make sure that working with an Influencer is worthwhile. Don’t get me wrong though, I’m sure a number of companies are oblivious and use the wrong people sometimes too.

Although I haven’t unfollowed anyone I’ve seen being hateful towards those bloggers who used fake followers, I still felt a little bit disappointed. What if this tool is inaccurate, and the names that were dropped HAVE got genuine followers? You just don’t know.  Despite the fact that blogging has a community atmosphere, you’re ultimately responsible for yourself and your behaviour, not others.

If I’m honest, I went on the site to look at my own profile and it made me feel shitty. I had a rank of D- ( I’m not sure what that means!) which in itself felt weird- how are they categorising these things? I’ve also read a number of blog posts, one of them that stuck out was calling for us to follow anyone slightly suspicious-whilst I get that some people are cheating the system, how do we REALLY know for sure? 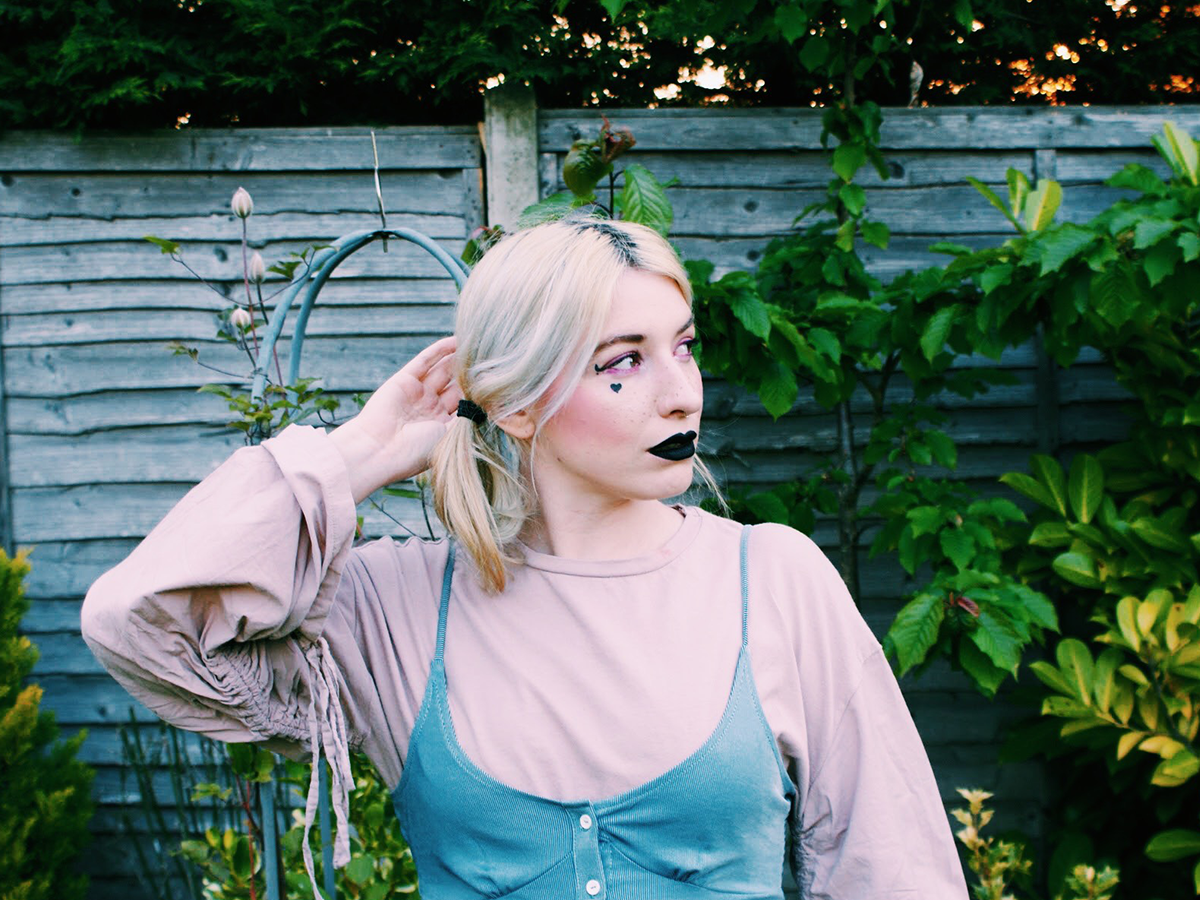 While it’s awful that other people are getting opportunities that we feel we deserve, how is tweeting mean things going to help that? Life is filled with people who get lucky, or might not necessarily be deserving, but that’s just the way it is. I feel like we need to start supporting each other more, and just being generally more positive towards what each other is doing. If someone has a bomb feed, then give it some love. If they’ve got less than average photography and no interaction on their account they’re probably dodge, but it’s your choice to follow or not.

I’m not perfect, but I’m always conscious that when I receive a really nice tweet or comment on my blog, it makes my day. So do the same, spread the love! Tell a fellow blogger how you feel about them, don’t fangirl from afar. Write a quick comment on their blog or Instagram, send them a cute emoji, anything! Let’s all treat each other how we would like to be treated.

What goes around, comes back around babies.

What were your thoughts on what happened?