This is pretty much a love letter to the actress/ singer/songwriter/ style kween Keke Palmer.

I’ve loved Keke Palmer since first seeing her on True Jackson VP before Scream Queens and her style (and the way she carries herself) is EVERYTHING. This week came a treat for the eyes, with a certified style parade in NYC- the star stepped out in no less than 14 outfits! I’m not sure what the occasion calls for but my lordy I was so excited to see these ensembles. I.need.them.all.

An Ode to diCaprio

Let’s face it, who doesn’t swoon over 90s Leo with his centre parting and brooding eyes? Palmer had me reaching for the PVA glue to attempt papier mache when she donned Namilia’s leather chaps and a frayed denim crop top, both sporting the heartthrob’s face. She’s definitely a star who ignores the winter temperatures in favour of style- a girl after my own heart. She plays on the 90s with lace up details, chokers and those infamous chain belts. 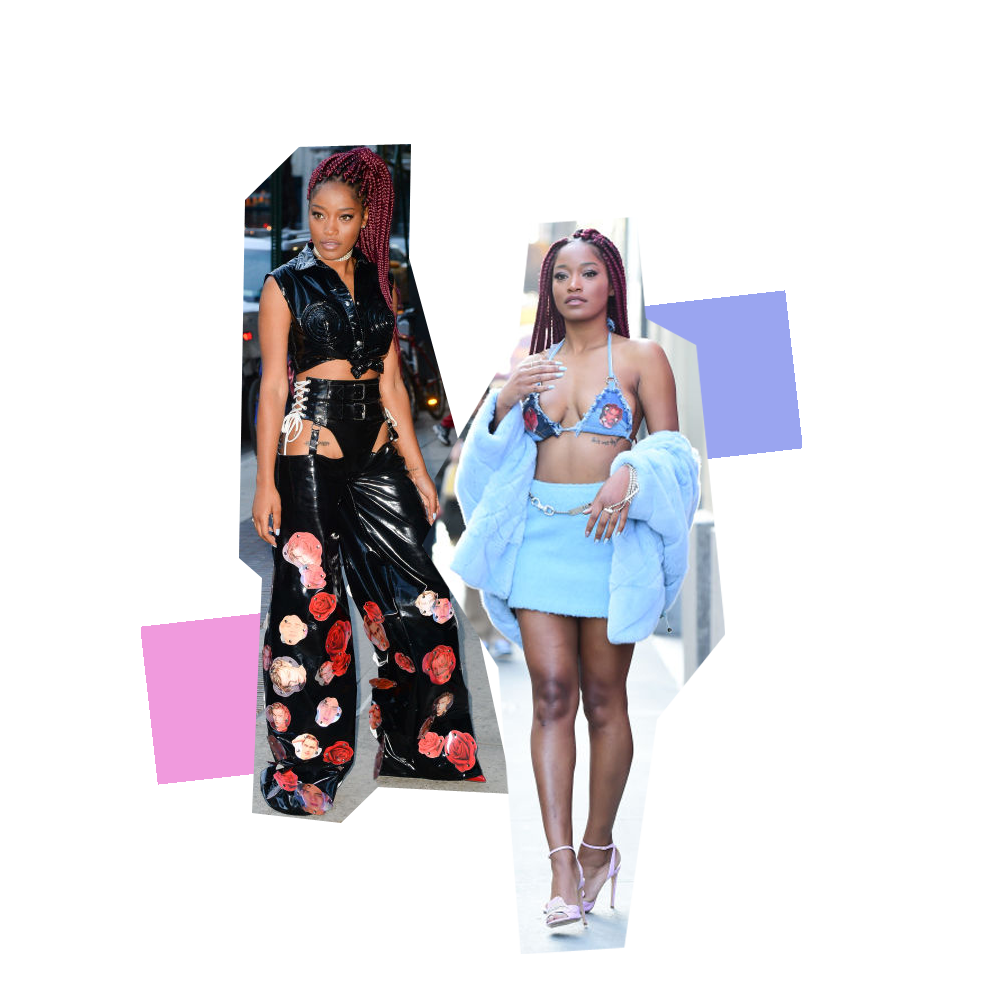 Only Keke could take the colour black and make it sassy as hell. I’m really digging these combat-style dungarees complete with parachute bag-esque straps and a matching jacket. While the contrast white threading and narrow sunnies point towards 90s tendancies, she kept it new season with her hoodie and sheer dress combo. A true trendsetter, the actress feminised her sporting layer with pure white tulle complete with ruffle detail. 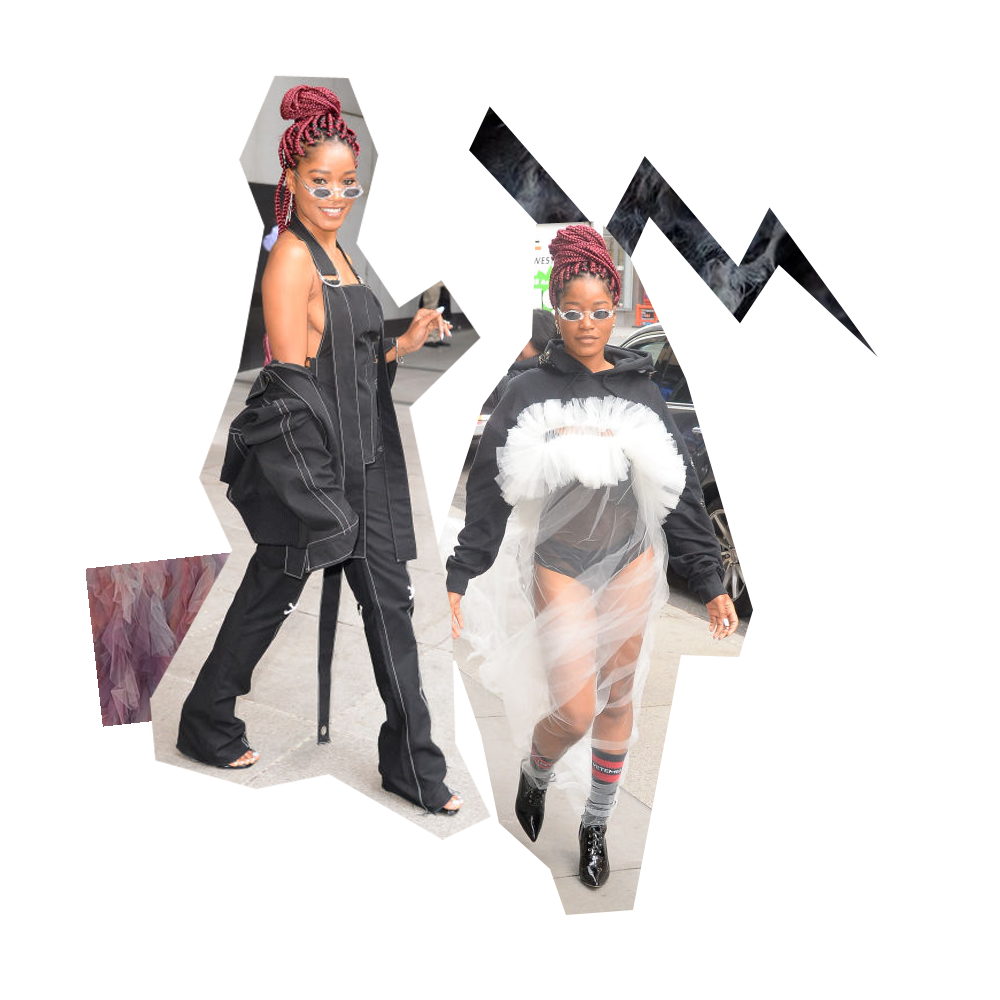 Give them the Slip

Keke added pure glam to her slip dresses with statement chokers and belts, hardening the looks with biker and bomber jackets for an ode to the new season. While she kept her heels simple, detail made these looks truly unique; from her decadent gloves to lace trims and knotted fronts. 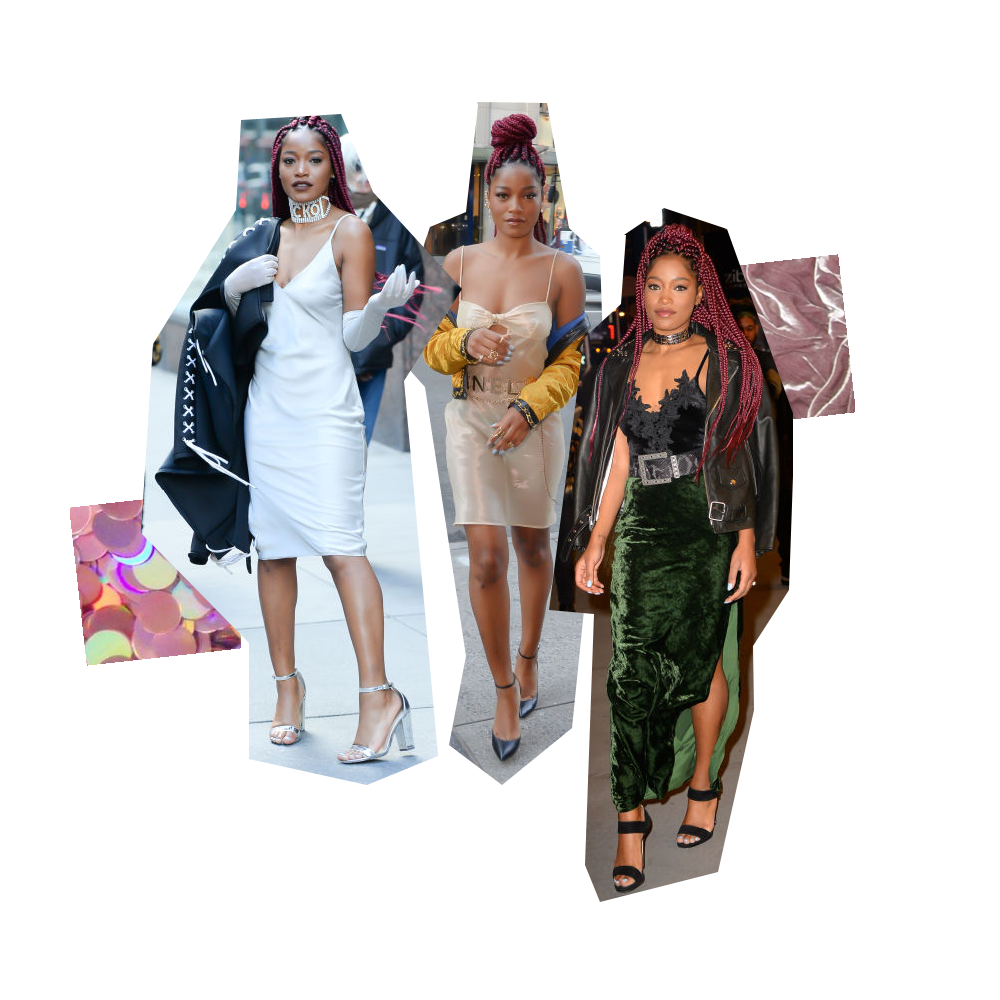 There’s no doubt sheer elements are ruling the runways and our wardrobes this season, but Keke showed us brand new ways to wear them. From risque pasties to chiffon khaki shorts and corset cover-ups, can it get any sexier than Keke’s ensembles?! I think not. 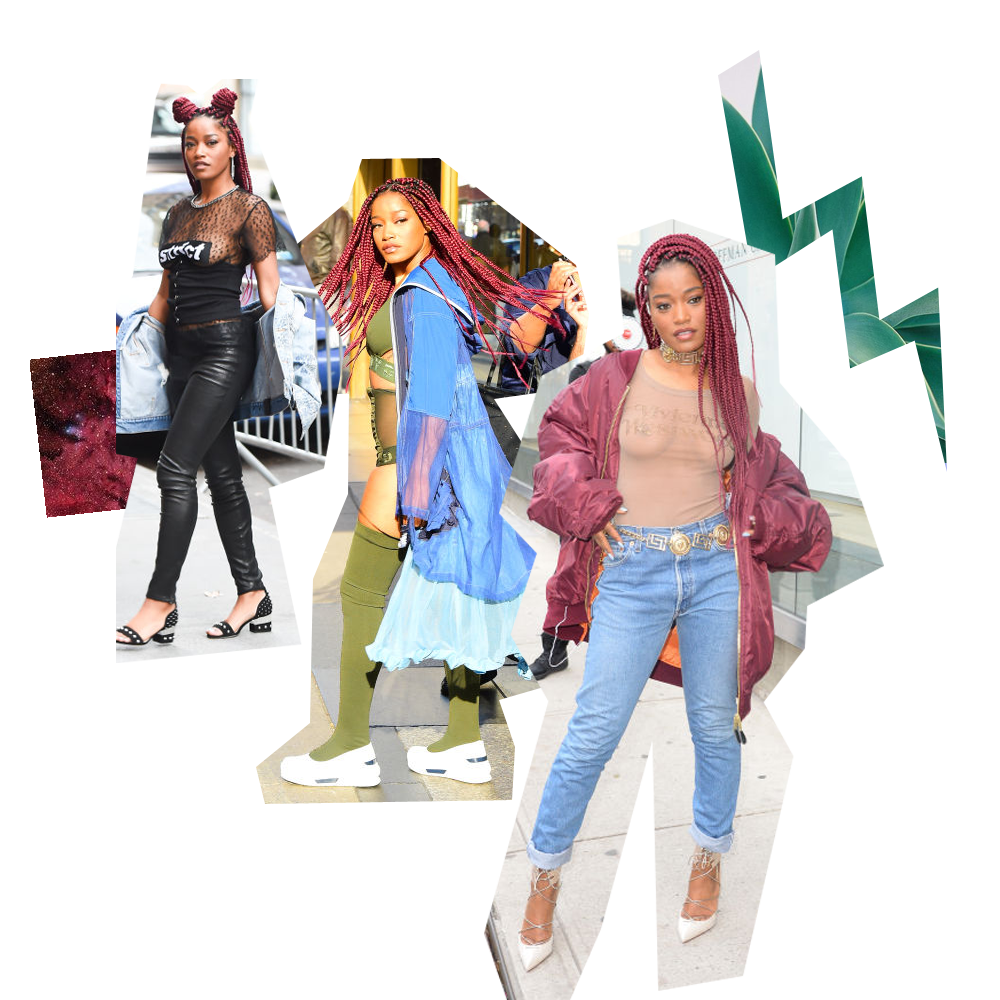