Can you believe it’s week two of my Halloween warm-up already?! This week I’m dedicating to Shansa, the sea witch from Pirates of the Caribbean: Dead Men Tell No Tales.

Totally capturing my imagination despite her dismally small appearance on screen, Shansa is one amongst many colourful characters to enter the film’s franchise. Played by the beautiful Golshifteh Farahani, Shansa stands out amongst the ghostly figures of the latest instalment, and her make up really intrigued me. 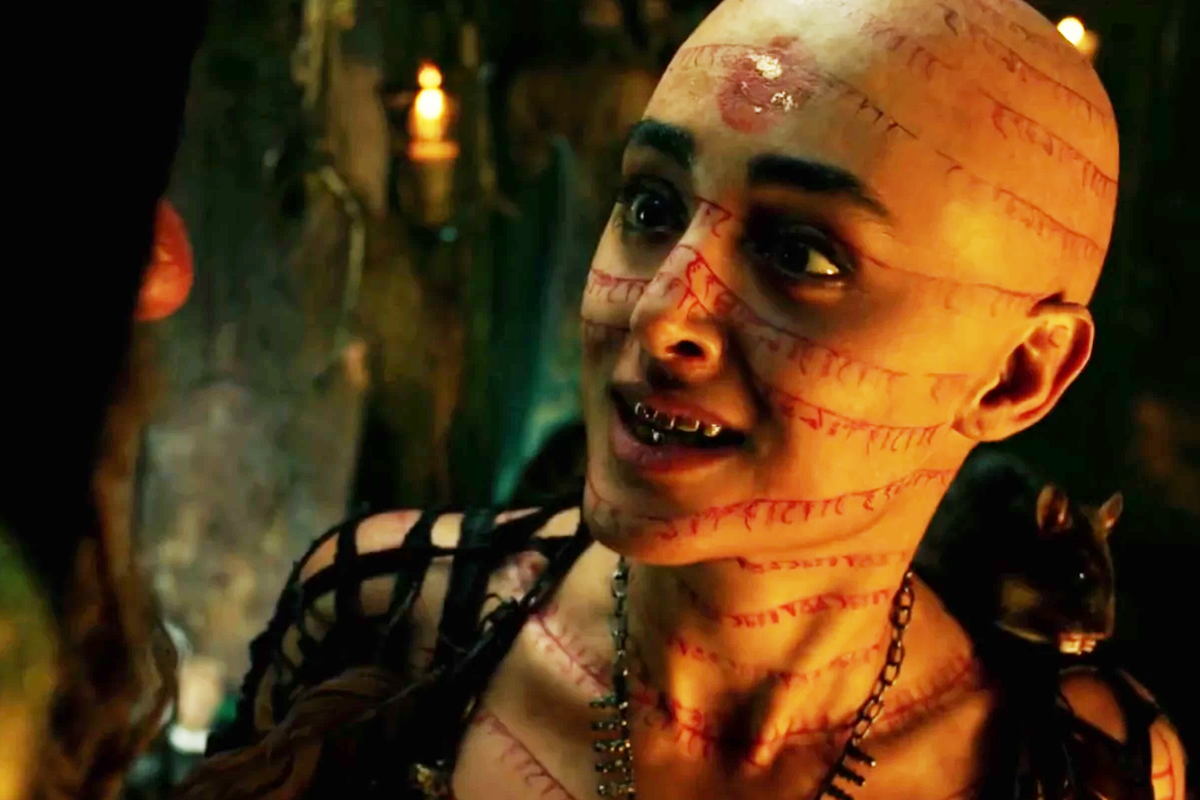 Although her back story remains somewhat a mystery, she is said to be an ally of Captain Barbossa and is situated in a prison on St Martin where she runs her business, helping pirates in exchange for blood. 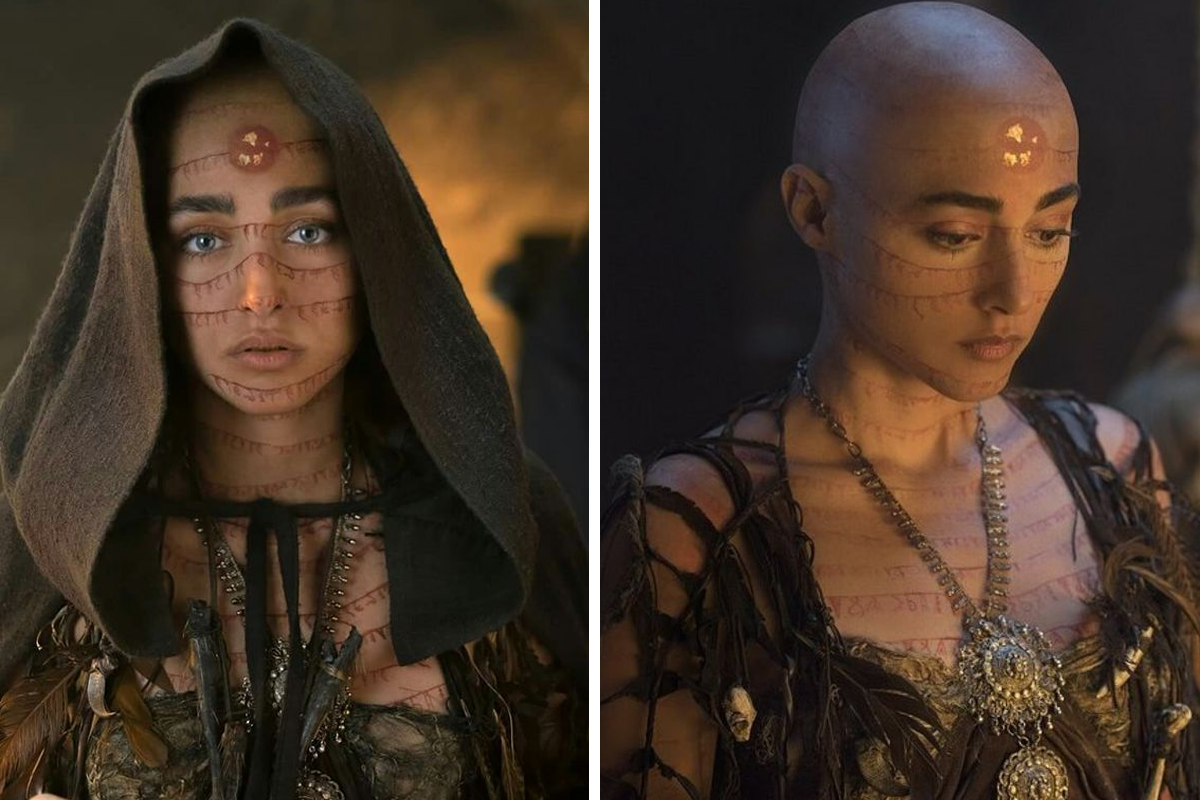 A completely shaved head makes way for red markings across her body that resemble jewellery, with charms hanging from them. Her teeth are gold and she has an unusual globe-like mark on her forehead sprinkled with gold. 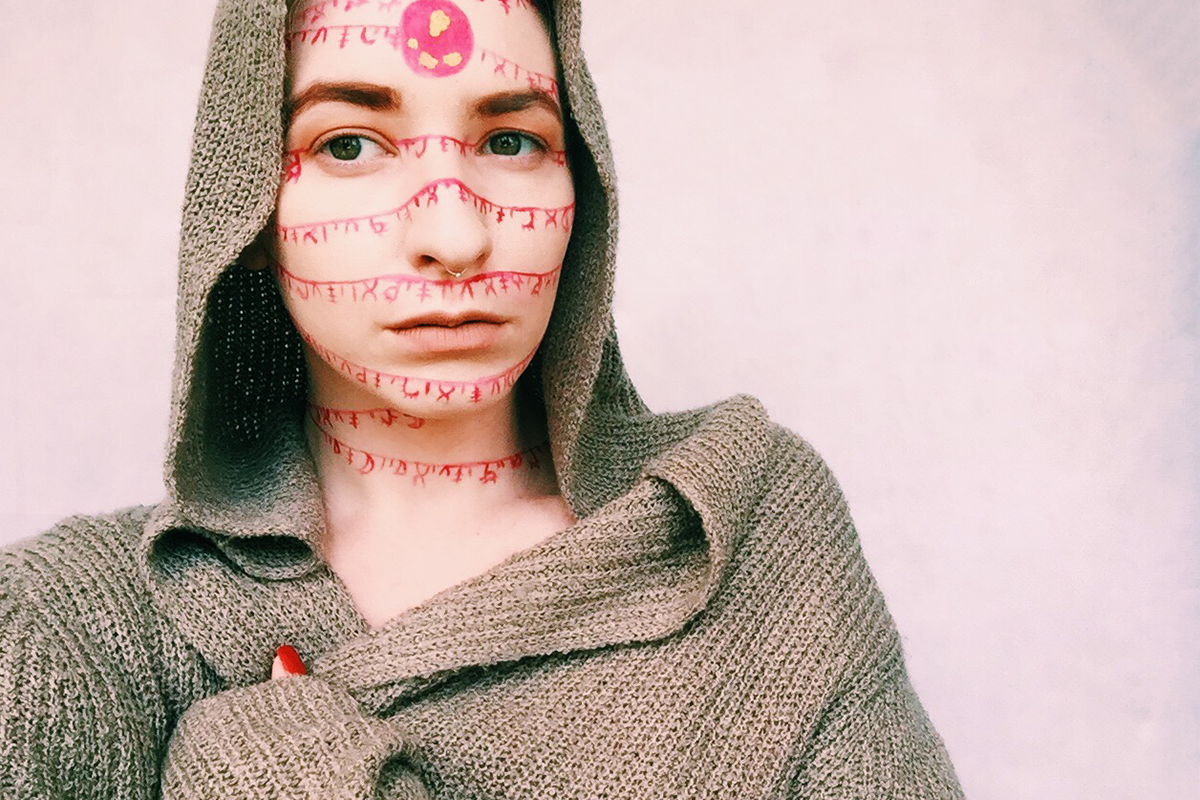 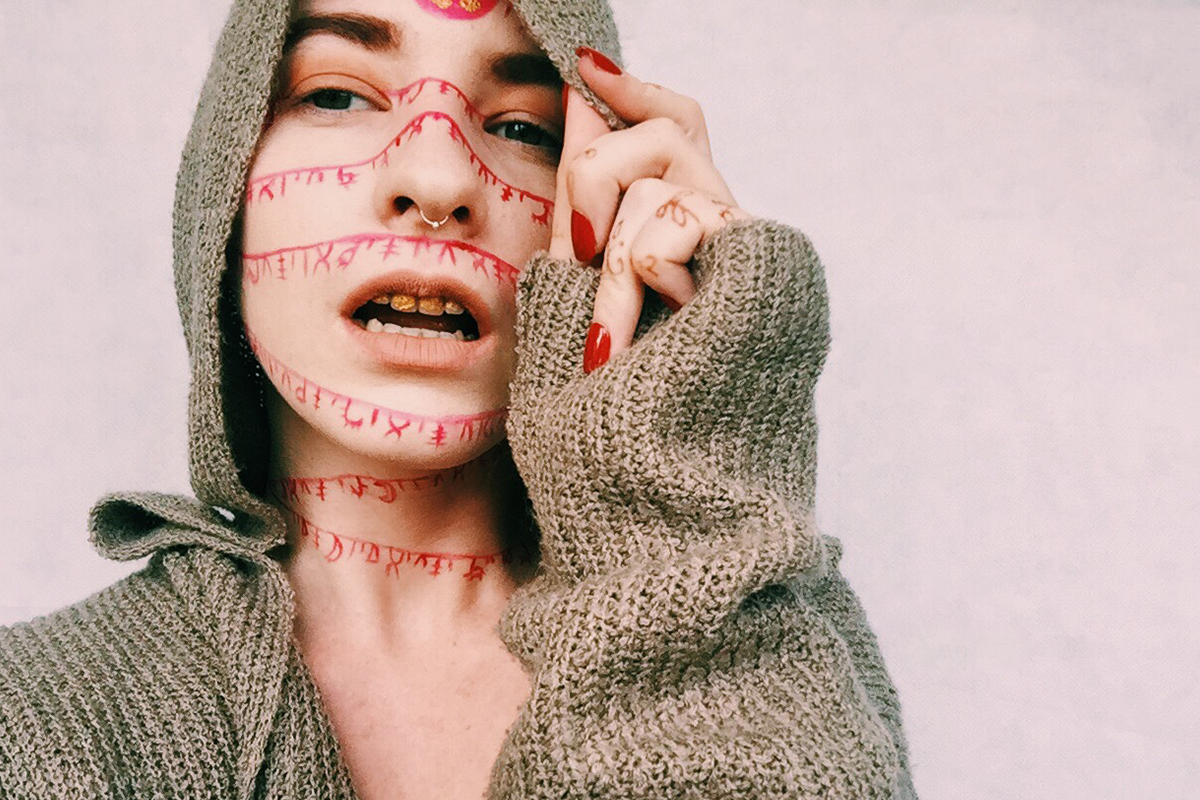 I started off the look with my normal foundation routine, before filling in my brows with only a slight and subtle arch, before adding a nude shade to my lips and eyes. Liquid lipstick was my best friend for this look, and I used my Freedom Makeup Pro Melts in Steal the Show to create the tattoos. I drew faint lines across my face and neck first before going over them again once I felt more confident. 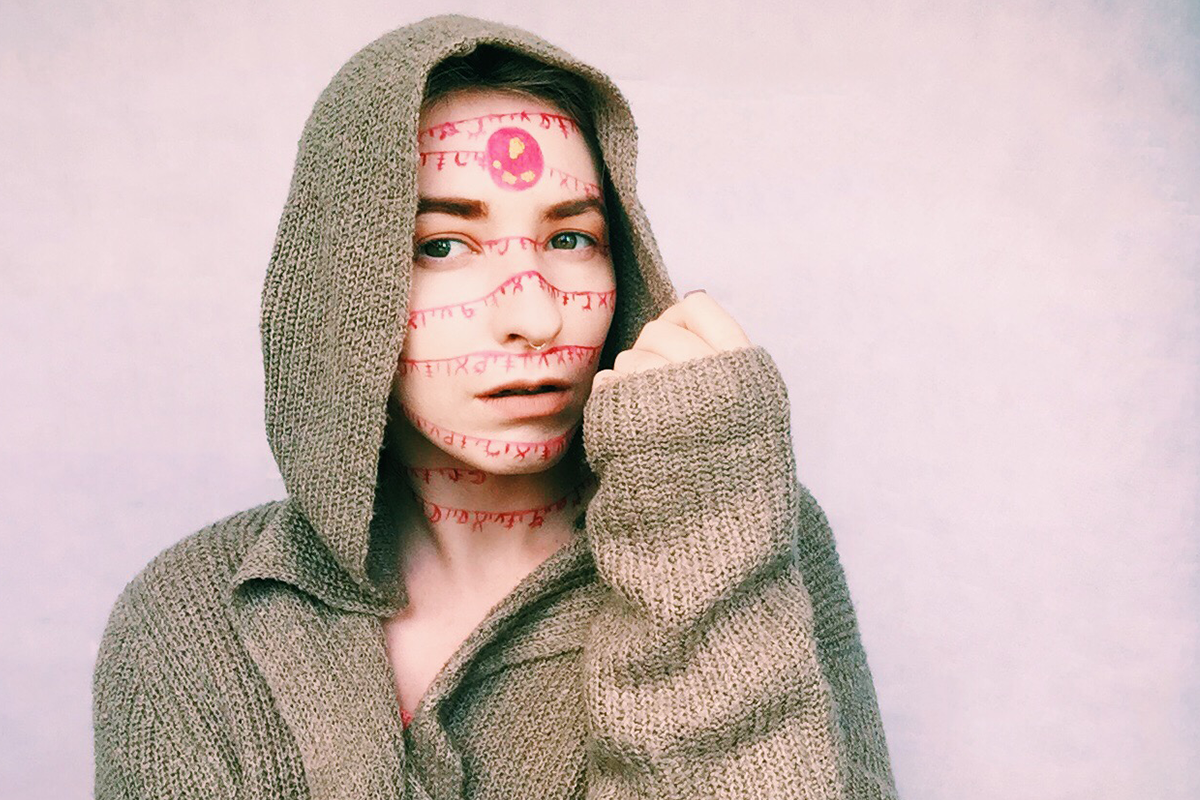 I then drew on the symbol charms and finished with a large circle on the forehead. Lime Crime’s Zenon finished the look. 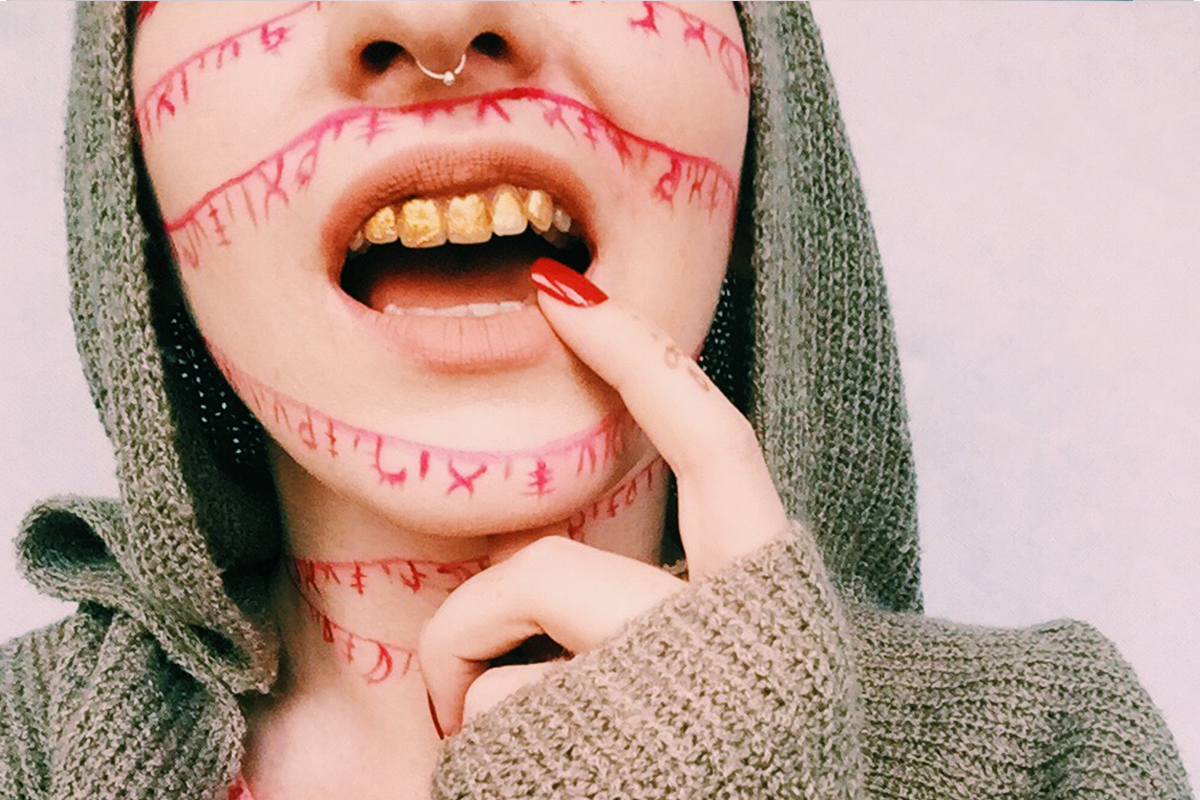 Oh and did I forget to mention I had TOO much fun painting my teeth gold using the lipstick too? 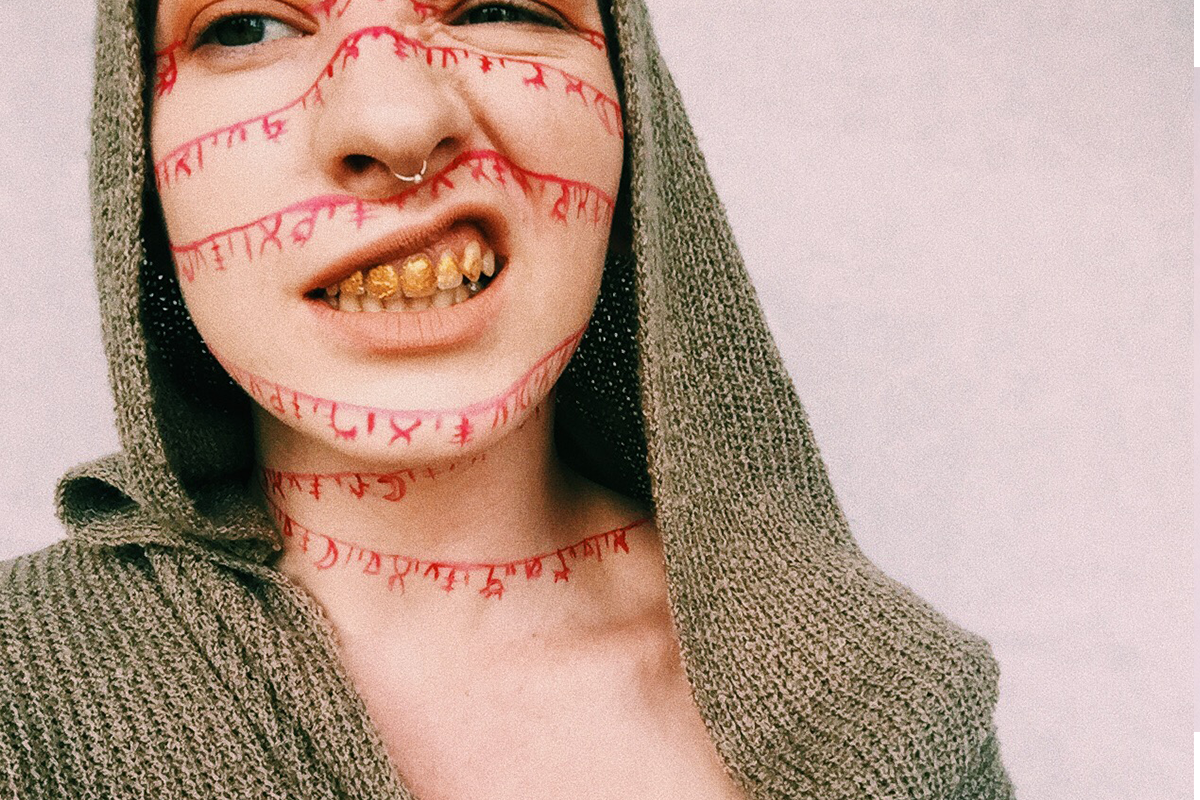 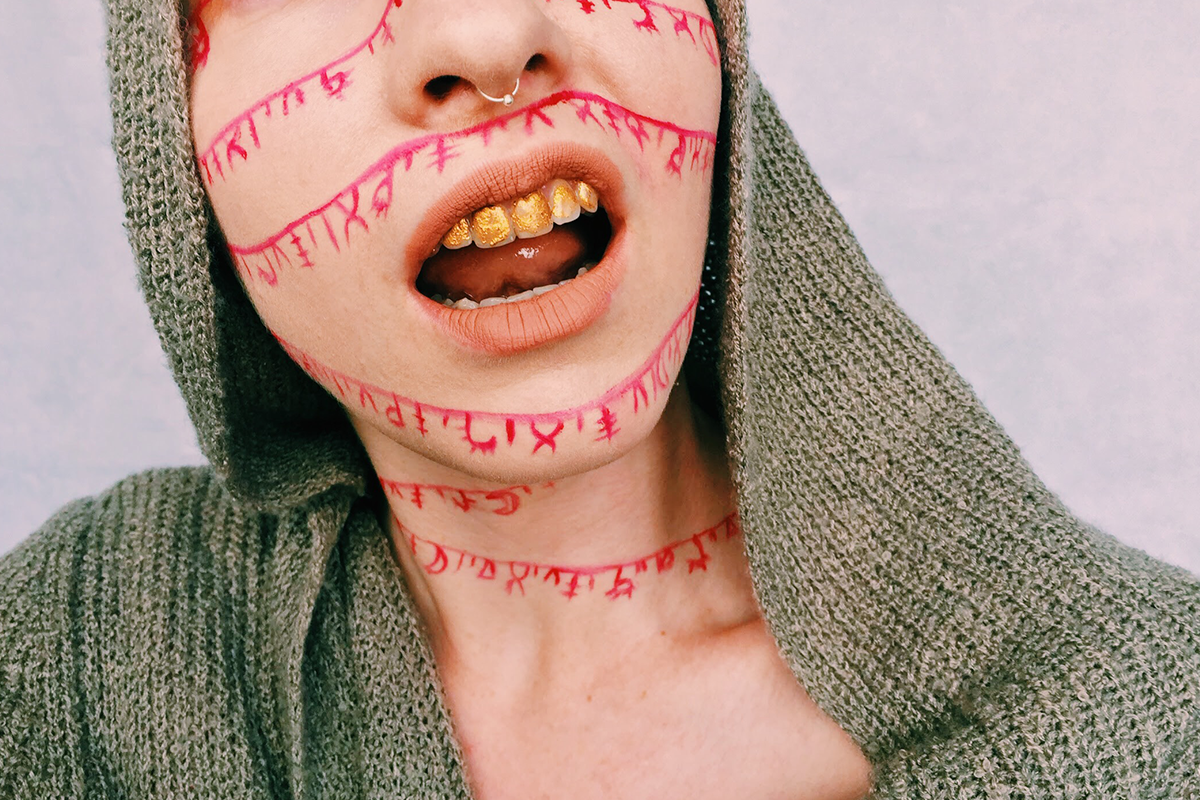 Shansa is perfect if you’re looking to be a witch with an alternative twist this Halloween!

Who is your favourite Pirates of the Caribbean character?