As I sifted through some old blog posts looking for a couple of archive pieces to re-post on Twitter, I stumbled upon one of mine called ‘Blogger Friends vs Friends IRL’. I found myself reading it and even though it was only written a mere 5 months ago, I couldn’t disagree with what I was saying more. 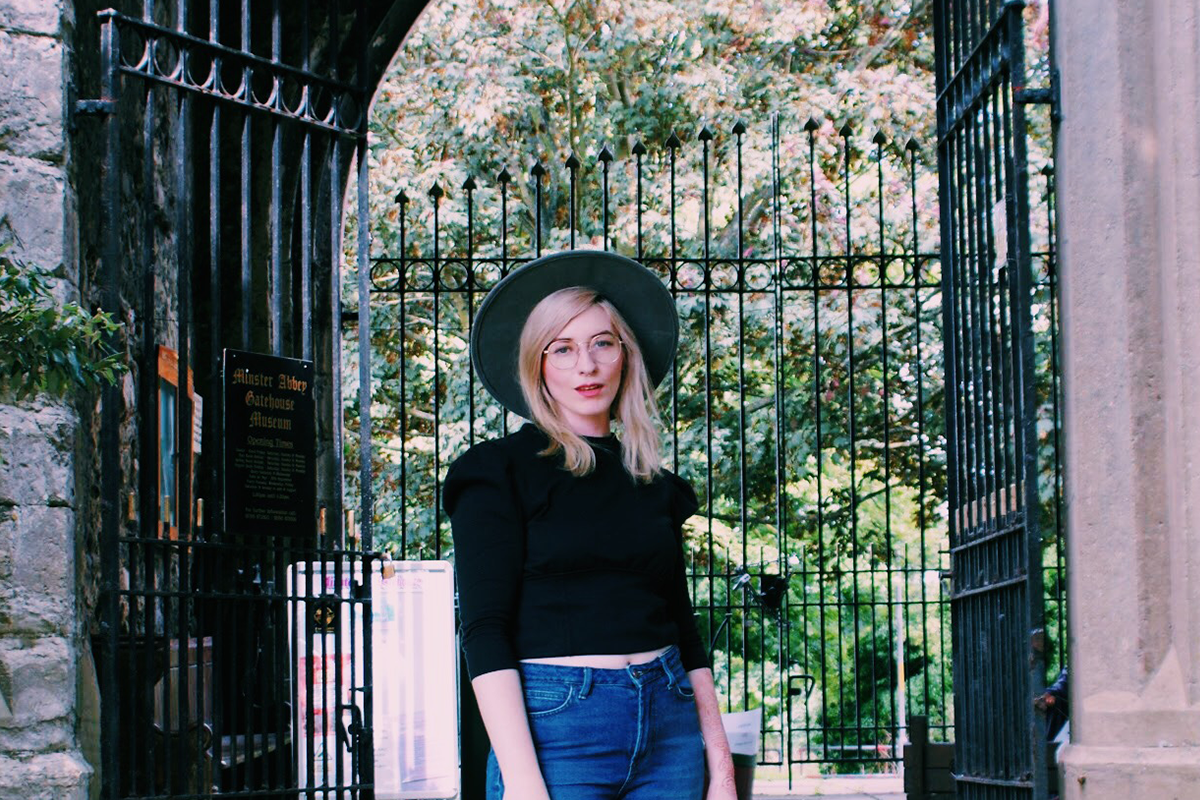 The last 5 or 6 months in the blogging world has really been a changing environment for me. Coupled with my decision to leave full time work, my life’s been one unpredictable rollercoaster! Perhaps it’s the recent experiences I’ve had, or perhaps it’s the big transitions, but my former thoughts on blogging friendships kind of don’t stand anymore. 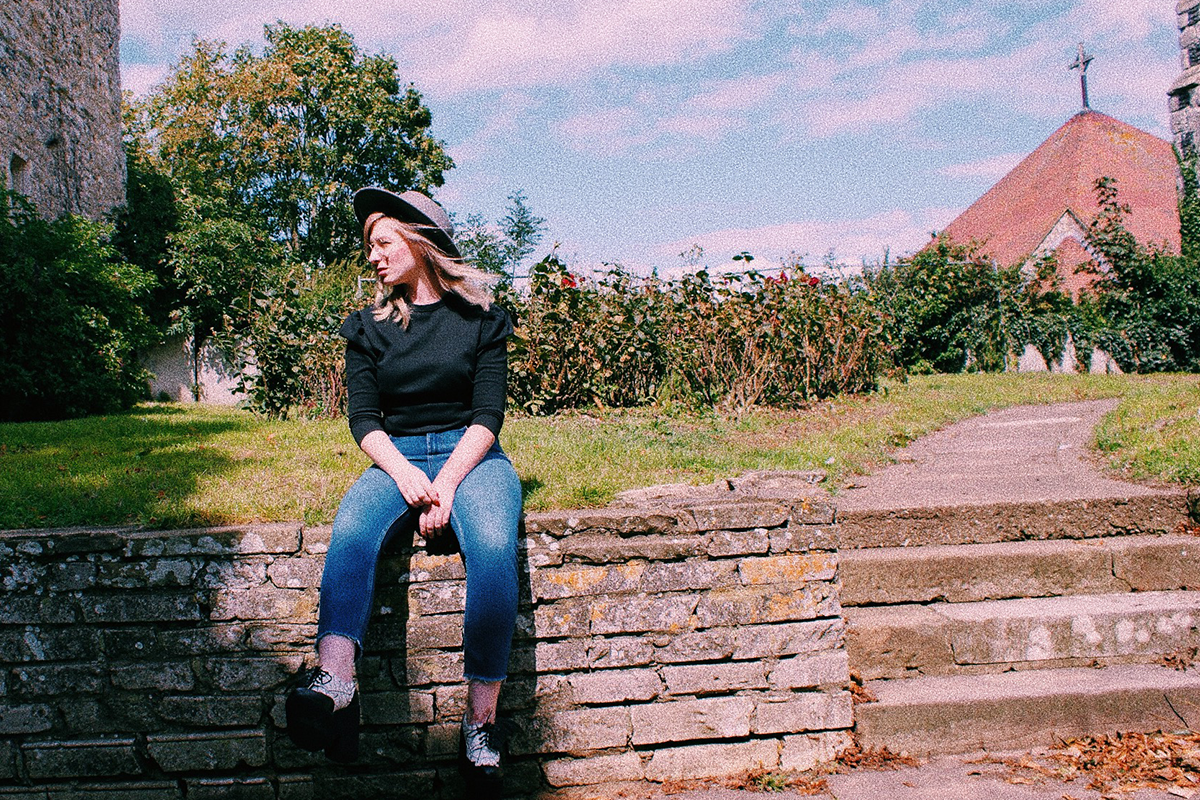 I feel a massive amount of support on social media, I really do. I feel like if I was really low, I could tweet and a number of beautiful people would have the BEST advice for me. But this year I’ve also seen another side of blogging that I didn’t want to see.

It’s a bit like blind dating really isn’t it? Talking to someone in person isn’t the same as talking to them online. You can almost embody another person, be someone else and act completely differently. When you meet there’s a definite intensity, a yearning to be best of friends and live up to that sterotype we see everywhere on social media.

I can’t help but think there’s a pressure to be friends with other bloggers. To be besties that brunch, to take selfies and tell everyone you’re having “the best time”. The genuine, real friendships I’ve developed through blogging have been with the people who’ve literally talked minimally about blogging, and more about what they’re doing with the other parts of their lives. We’ve nattered about dating, pets, houses, and the best places to grab a bite to eat. 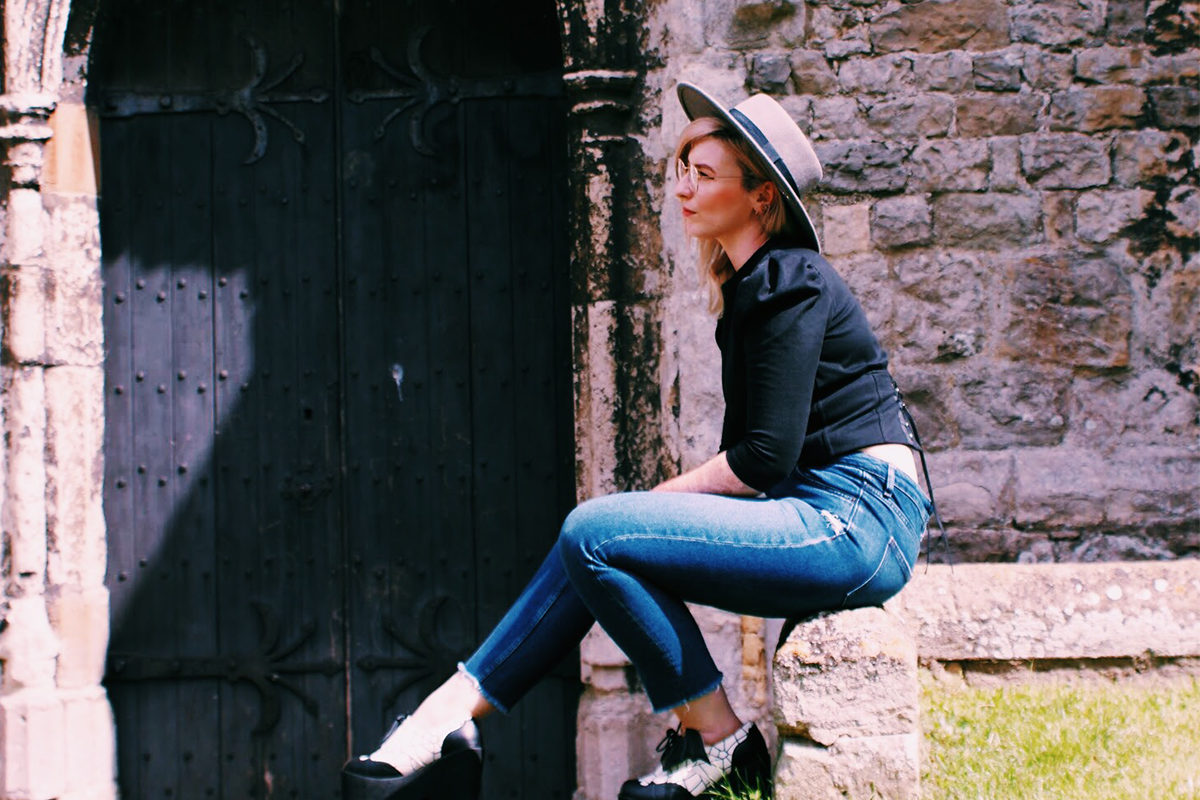 Basically what I’m trying to say is, you don’t have to be friends with everyone. You don’t have to be extra nice to one person because they have 15k followers and a selfie with them would be beneficial, I mean, WTF? Just because we’re all bloggers, doesn’t mean we get along, or have much in common, and that’s okay.

I remember meeting someone at a work party which had invited bloggers, and spotted someone I’d been following for AGES. I was so excited to meet them and was desperate to like them IRL, but in reality I was left a little disappointed. It also left me questioning why I’d pinned so much on one person, who is in fact, just a person, despite their following online. 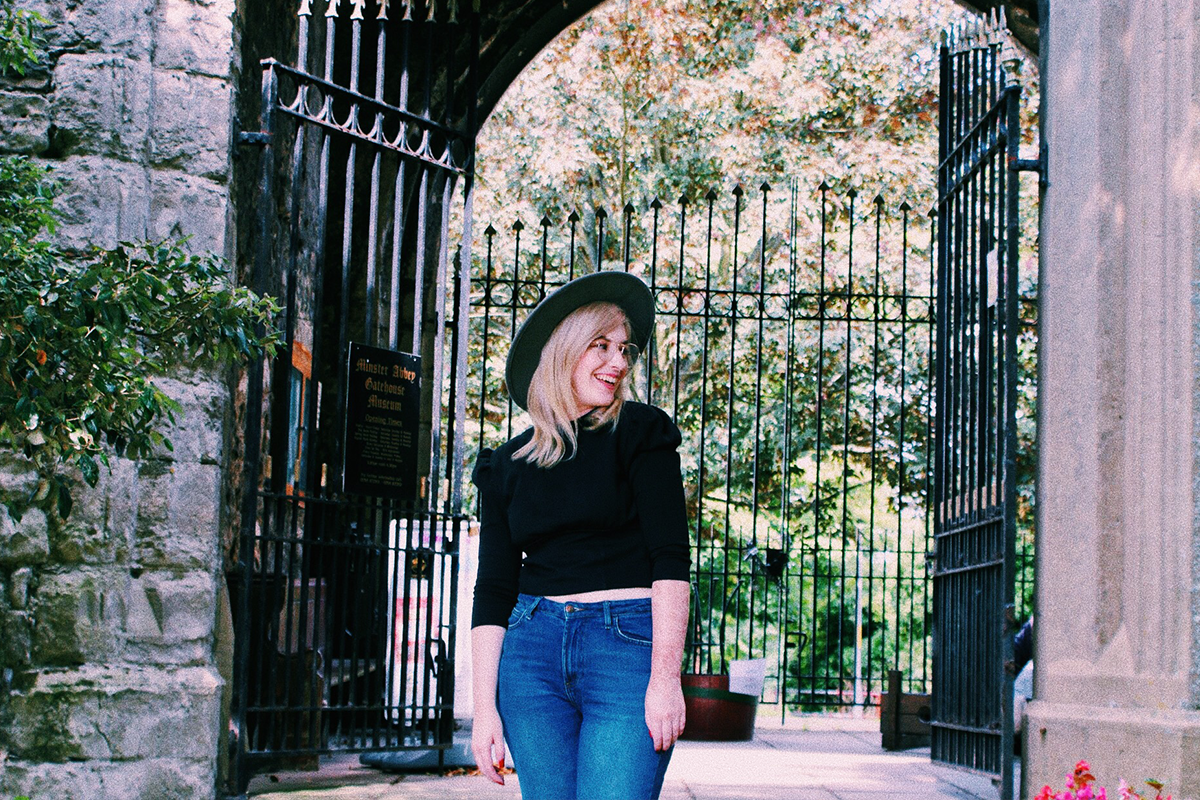 A lot of people heavily rely on the virtual aspect of blogging as it can be difficult for others to go to events and other social elements of blogging due to anxiety. That’s okay too- going to events doesn’t legitimise you as a blogger and I really hope others don’t think this. I know SO many amazing bloggers who also live in areas where these events just aren’t accessible. Going.to.events.with.blogging.friends.doesn’t.validate.you.

It’s kind of easy to get hung up on those ideas that you must know specific people to get to a good place but the truth is that it’s all on you. I’d honestly rather just ride the blogging wave solo and feel good about myself, rather than be picked up and dropped, or be someone’s flavour of the month just because they have a name for themselves in our community. 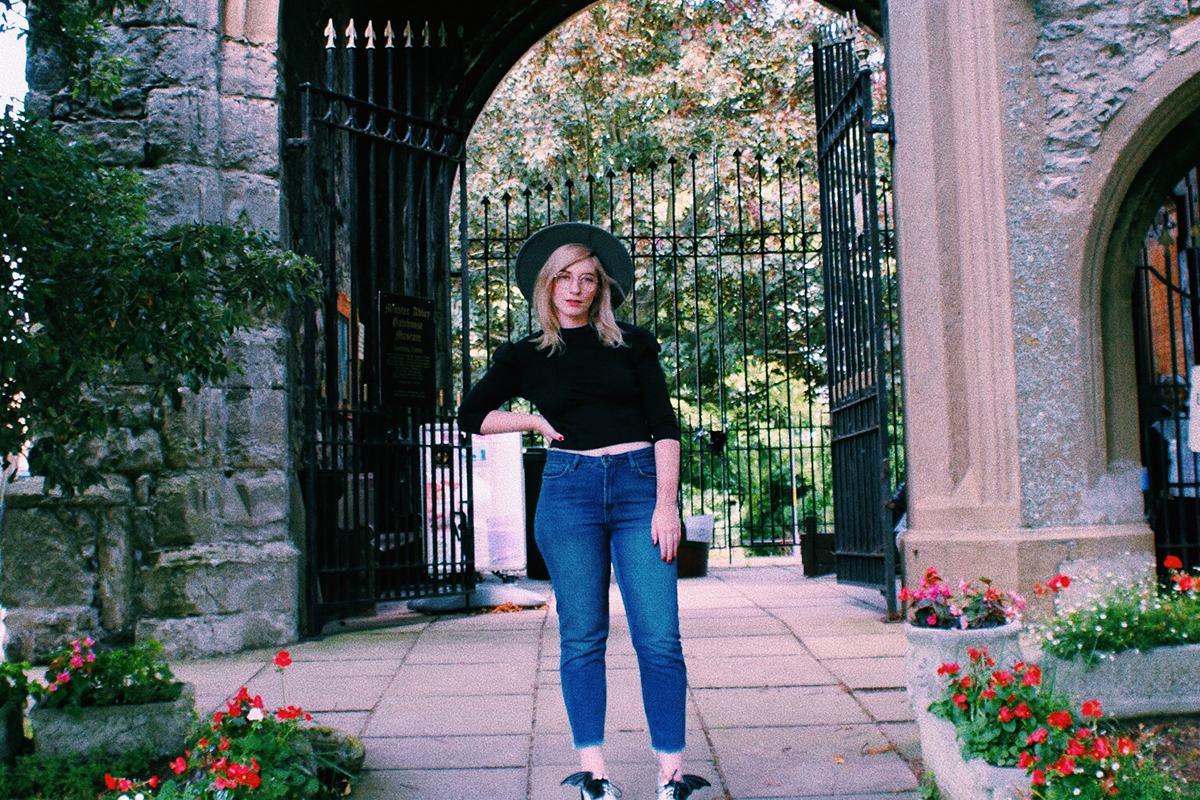 Do you, and if you meet some fab people on the way, then amazing, if not, that’s totally okay. Don’t let yourself and your content be defined by ‘blogger friends’ or social aspects of the community.

Do you agree? or maybe disagree? Let me know your thoughts! 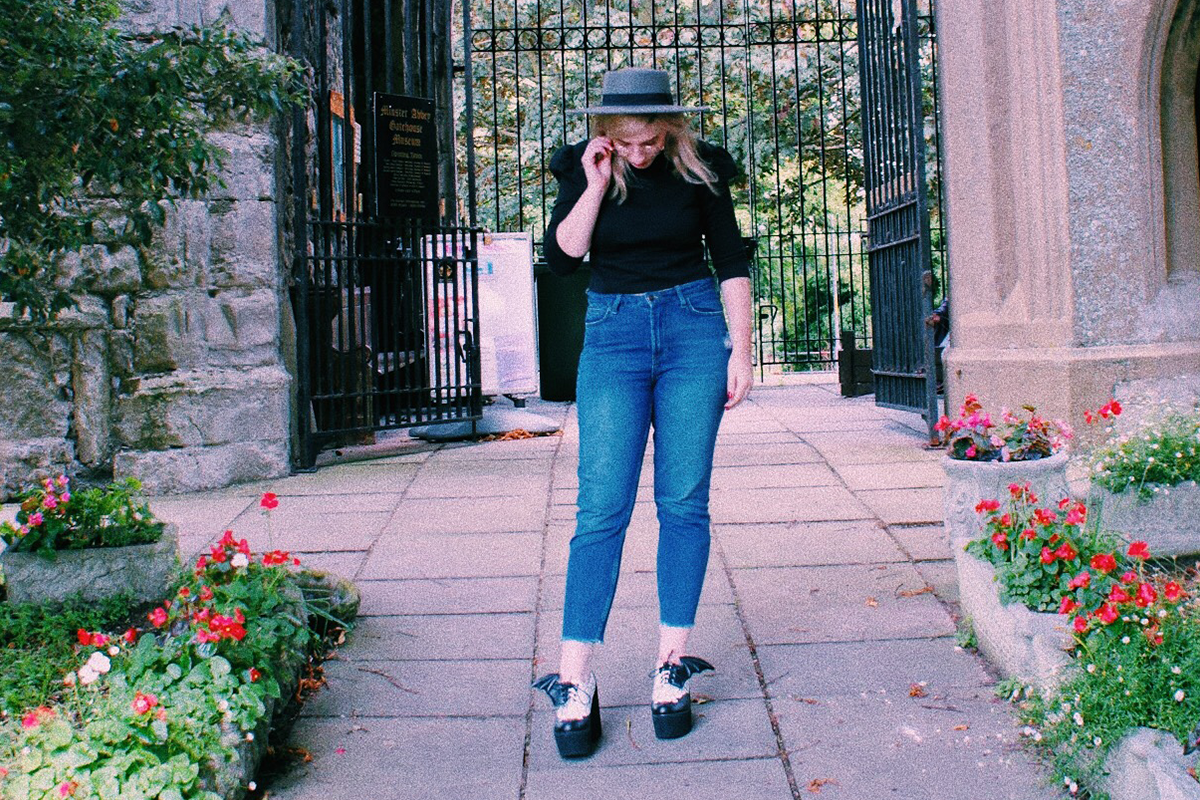 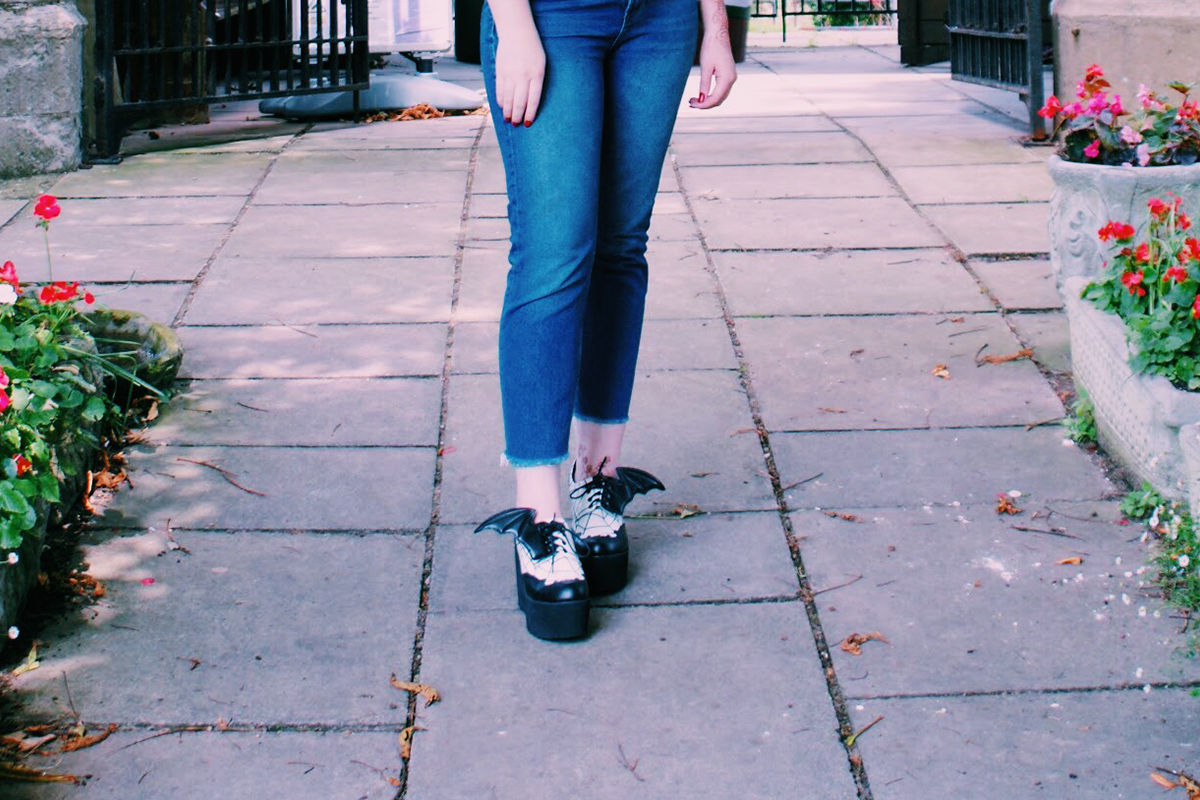 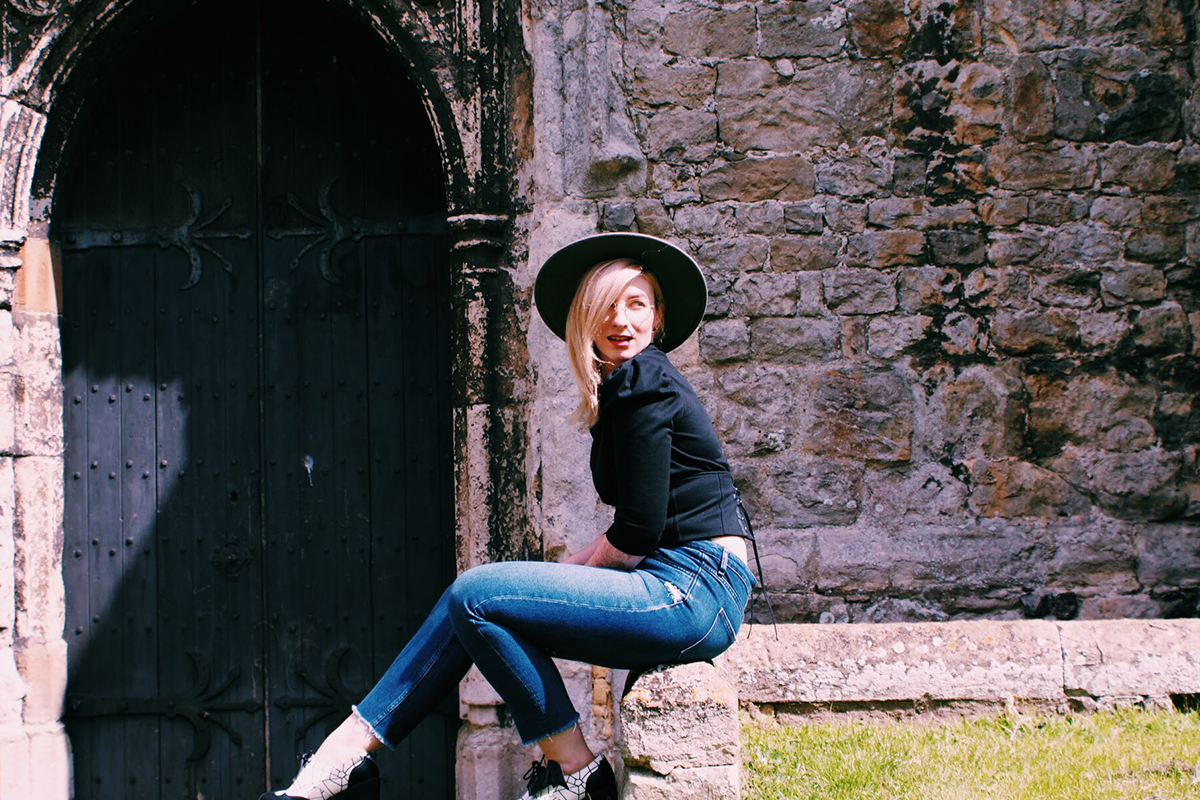