THROUGH THE LOOKING GLASS
Following on from the success of Tim Burton’s Alice in Wonderland, Mia Wasikowska is to reprise her role as Alice in The Looking Glass. Readers were charmed by Lewis Carroll’s 1871 whimsical novel, filled with adventures of Tweedledum and Tweedledee as well as The Walrus and the Carpenter. The movie sees all the familiar faces from the last film, with additions of Anne Hathaway as the White Queen and Sasha Baron Cohen as Time.

Read this if: You are looking for historical depth and a darker angle to the story of Alice.
Film Release: May 27th 2016. 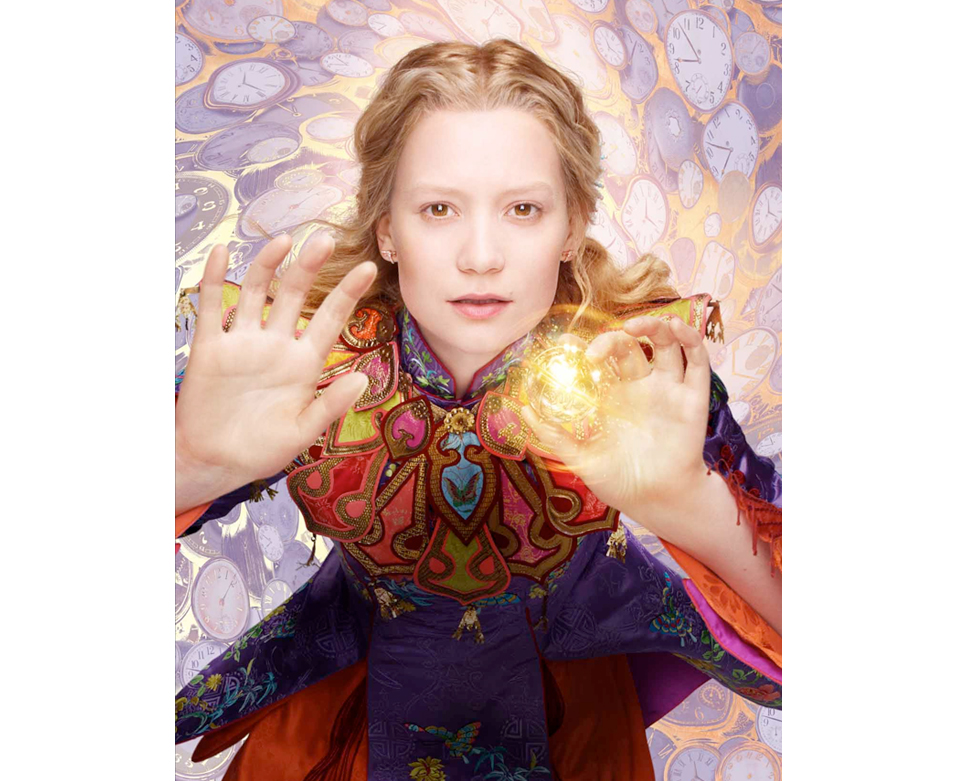 INFERNO
Released in 2013, Dan Brown’s mystery thriller Inferno is the fourth instalment in his Robert Langdon series that included Angels and Demons, The Da Vinci Code and The Lost Symbol. The story centres around the character’s latest bids to stop another international scheme by following clues to Dante’s The Divine Comedy. Tom Hanks is set to reprise his role as Felicity Jones will play alongside him as Sienna Brooks.

Read this if: You’re a fan of the previous movies/books, or simply love a conspiracy.
Release Date: October 14th 2016. 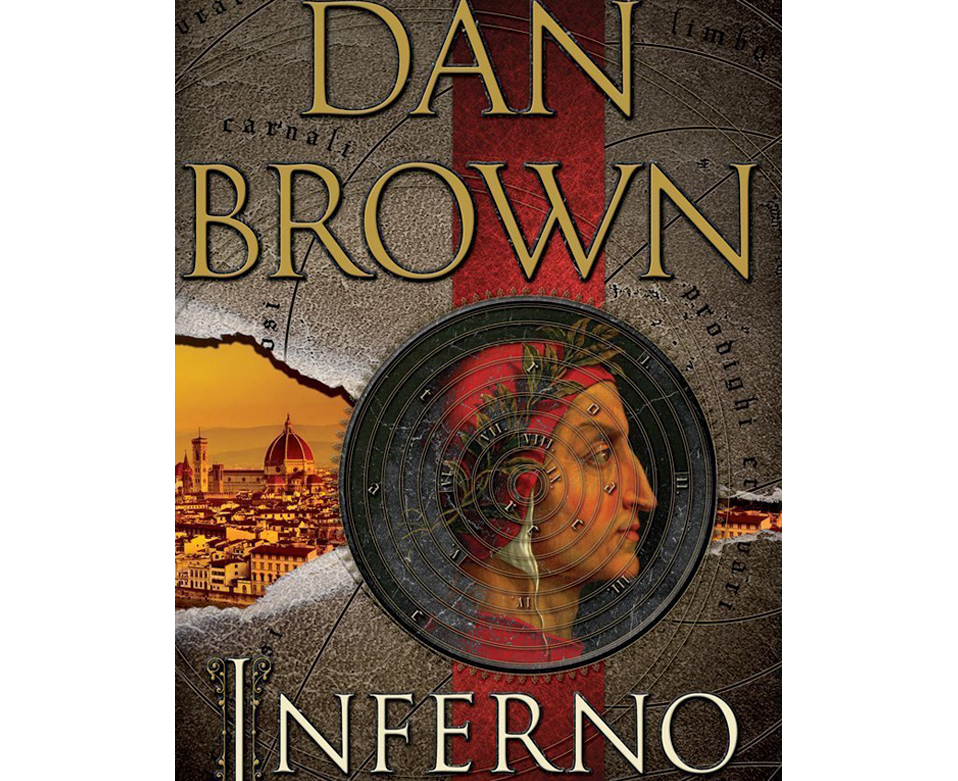 THE BFG
The classic Roald Dahl tale is re-imagined in live-action form this year as Disney teams up with Steven Spielberg to create The BFG. The fantasy adventure follows the uniting of a Big Friendly Giant with an avid dreamer and orphan girl Sophie as she attempts to help him on his mission.

Read this if: You’re feeling nostalgic for a slice of classic Roald Dahl
Release Date: July 2016 (US) 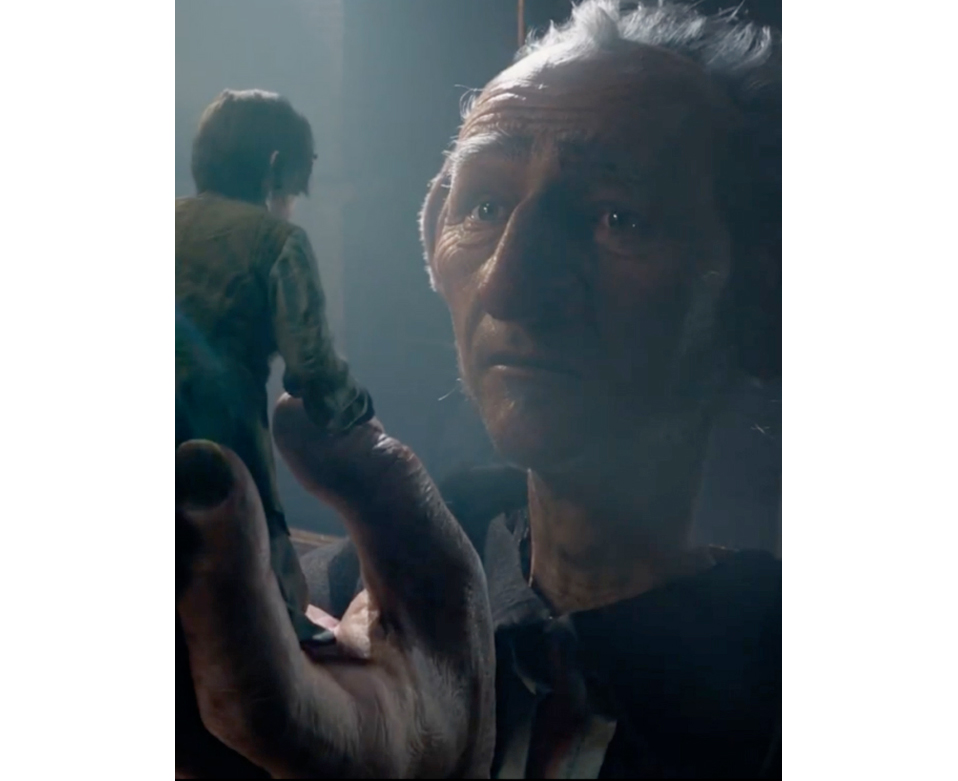 LOOKING FOR ALASKA
From the author who brought you The Fault in Our Stars, author John Green’s first novel Looking for Alaska could be in film development. Telling the story of a new arrival at a boarding school who falls for their beguiling classmate, the casting for the movie has not yet been confirmed but the screenplay team is set to be the same as The Fault in Our Stars after it’s success. 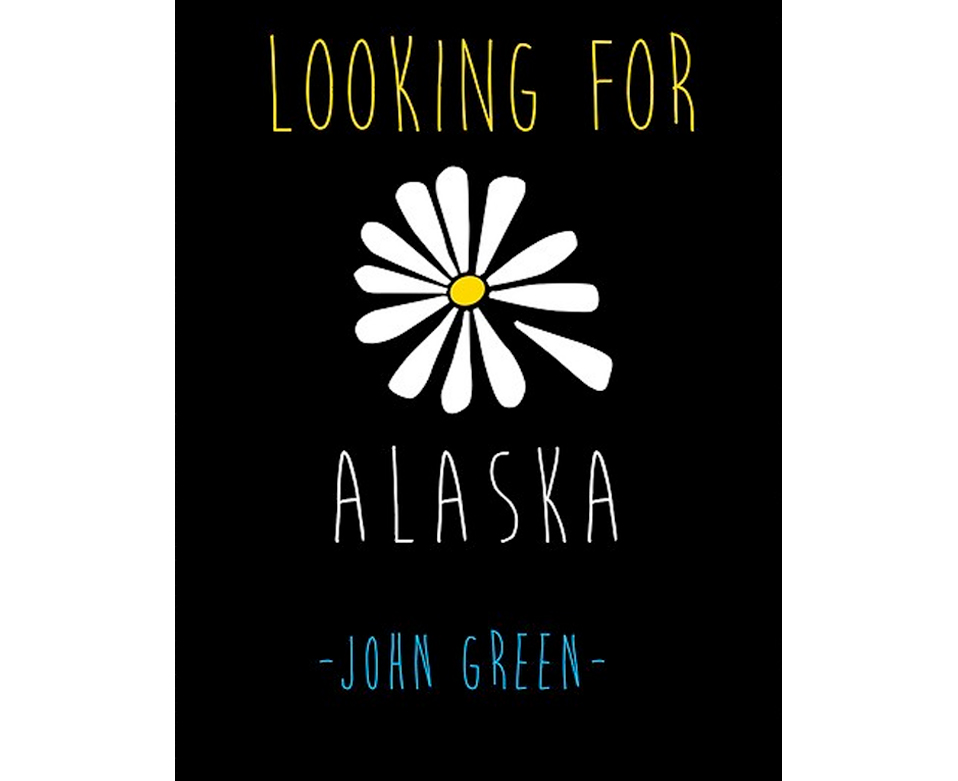 FANTASTIC BEASTS AND WHERE TO FIND THEM
For those looking for something to fill that Harry Potter-sized hole in their lives, J.K Rowling’s novel Fantastic Beasts and Where to Find Them should fit. Following the release of the book in 2001, Warner Bros are now filming the movie with Eddie Redmayne at the helm as Magizoologist Newt Scamander, who takes to New York in 1926 to track down an array of magical creatures.

Read this if: You’re bored of re-reading Harry Potter and looking for something new!
Release Date: November 18th (US) 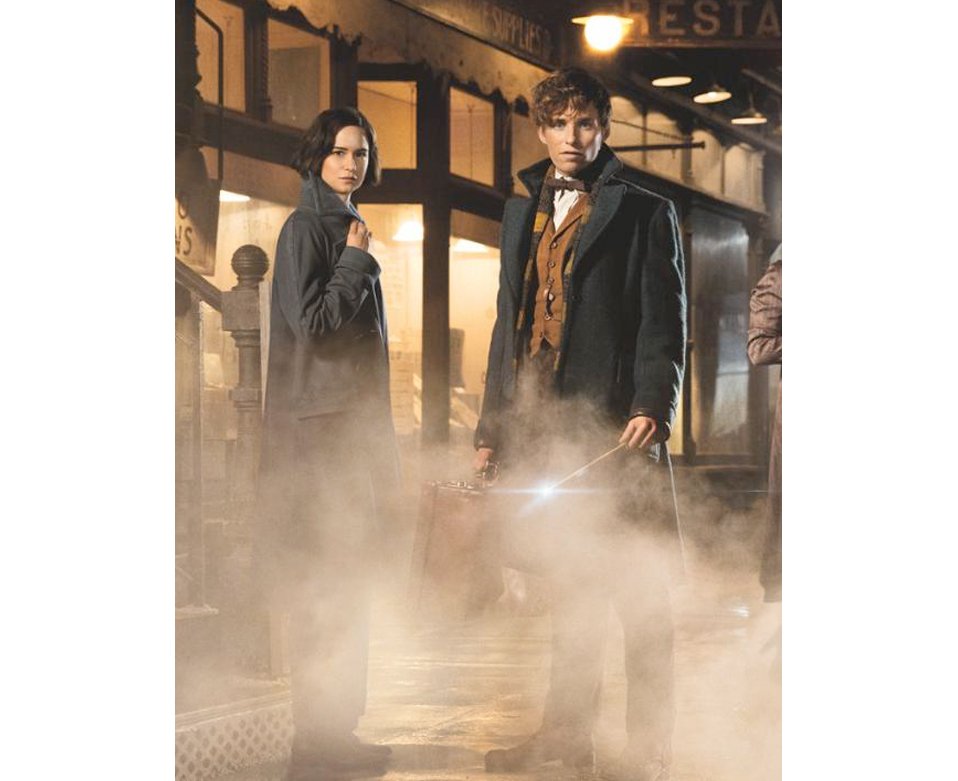 MISS PEREGRINE’S HOME FOR PECULIAR CHILDREN
It’s a busy year for Tim Burton, who seems to be well on his way to striking box office gold- his adaptation of Miss Peregrine’s Home for Peculiar Children is also set for release this year. The haunting tale by Ransom Riggs tells the story of a boy who is  orphaned after suffering a horrific family tragedy and sets out to find an abandoned orphanage on a Welsh island. The story seems made for kooky Director Burton, who has cast Eva Green, Asa Butterfield, Judi Dench and Samuel L Jackson to name a few.

Read this if: You adored Lemony Snicket’s A Series of Unfortunate Events and are a fan of dark fantasy literature.
Release Date: September 30th 2016. 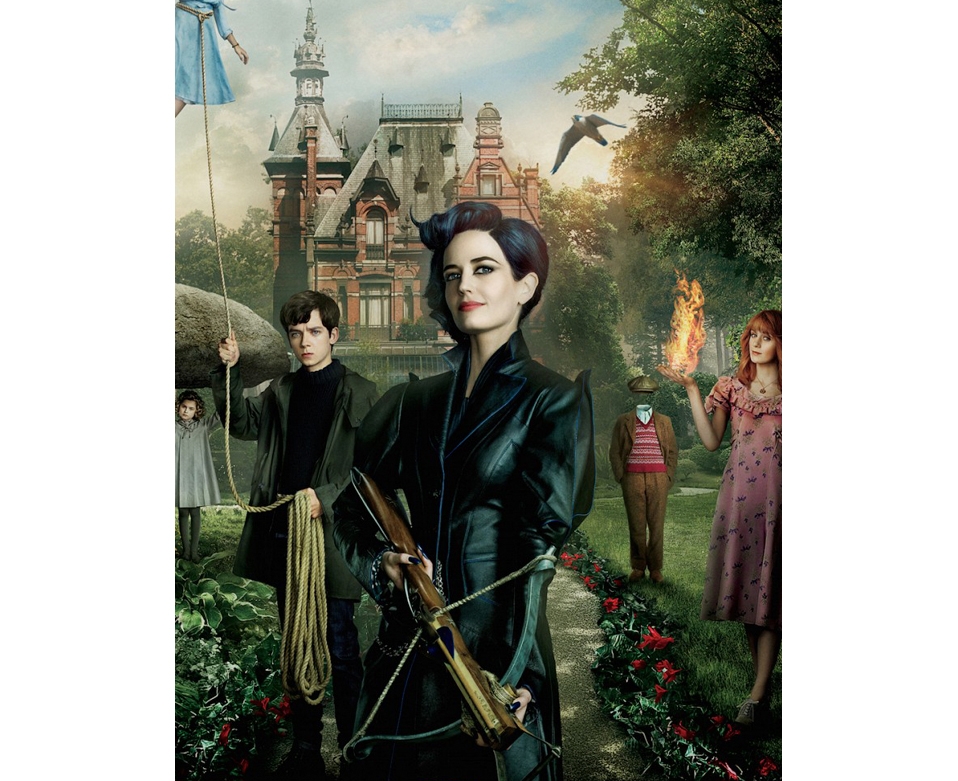 THE GIRL ON THE TRAIN
Dark and dramatic, Paula Hawkins’ best-selling novel Girl on the Train recently began filming and a trailer for the upcoming movie was released today. British actress Emily Blunt will play the unstable and self-destructive Rachel, who becomes embroiled in a crime mystery after spotting something on her morning commute.

Read this if: You love suspense, drama and deception.
Film Release: October 7th 2016