It’s that time of year again! *eeeeep* Will it be another year of tragedy for Leo DiCaprio? Will Carol come out on top, and how will Tarantino’s last movie The Hateful 8 do?

The Nominations were announced yesterday, and with Ricky Gervais returning to host, it’s set to be a seriously good night. If, like me you can’t wait until January 10th, why not prep for the big event with my watchlist!

Watch Now
Nominated for best motion picture, Mad Max was released on DVD back in September and makes for an impressive re-make of the Mel Gibson originals. Released at the end of November, Carol tells the story of two women from completely different backgrounds who engage in a love affair during the 1950’s. Critically praised and starring the multi-award winning actress Cate Blanchett, the romantic drama has been nominated for the most Golden Globes. Amy Schumer’s Trainwreck in now available on Netflix, Spy was released on DVD recently and Brooklyn with Saoirse Ronan is currently in limited cinemas. I think it’s time to grab the popcorn dont you? 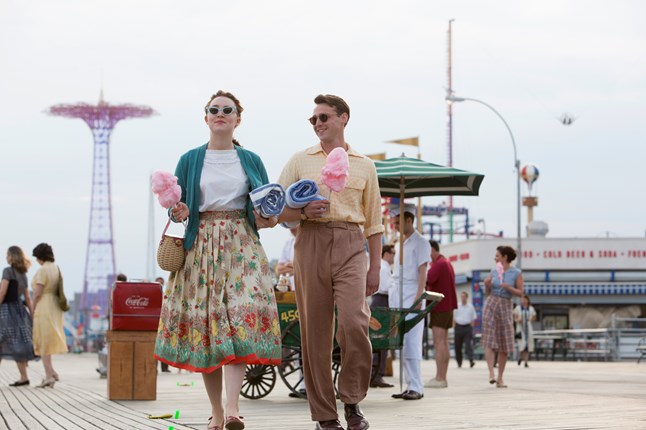 Book Up
Come January 1st, you have two corkers to look forward to. Jennifer Lawrence’s Joy is released, as well as Eddie Redmayne’s The Danish Girl, already hailed as an artistically made pseudo-biography. For those who missed The Martian in cinemas, you can pre-order the DVD set for release on January 12th. Fancy a classic Hollywood biopic? Trumbo tells the story of the legendary screenwriter who is blacklisted due to his political beliefs- in cinemas on 5th January.

Hang in There
The dream would be to watch all of the movies nominated before the Golden Globes, but with a few of them we might have to wait a little while. The 15th of January plays host to two movie releases- Explore Leonardo Dicaprio’s uncharted wilderness in The Revenant, and The Room tells the story of a woman and her son being freed after five years in captivity.A week later, delve into the world of finance in The Big Short starring Hollywood hunks Ryan Gosling, Brad Pitt and Christian Bale and on the 29th, Spotlight delves into the lives of journalist who investigate a religious scandal. 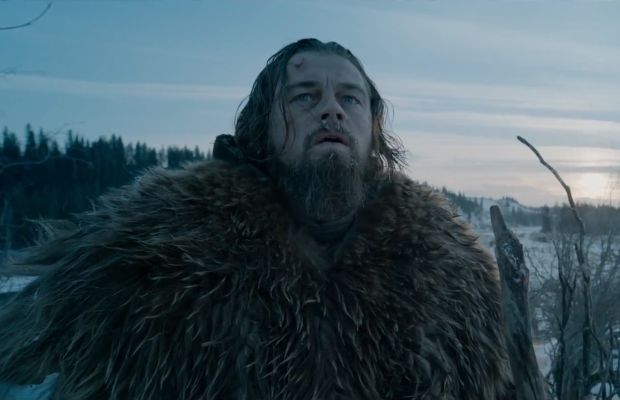 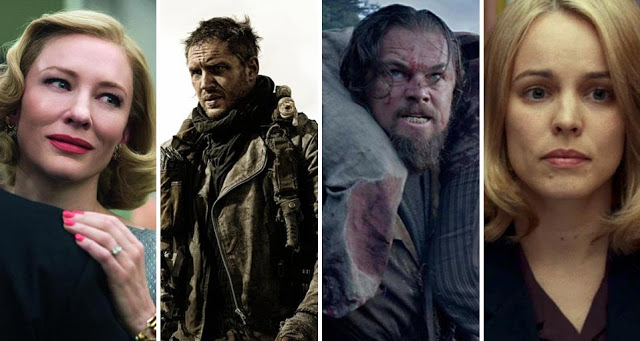 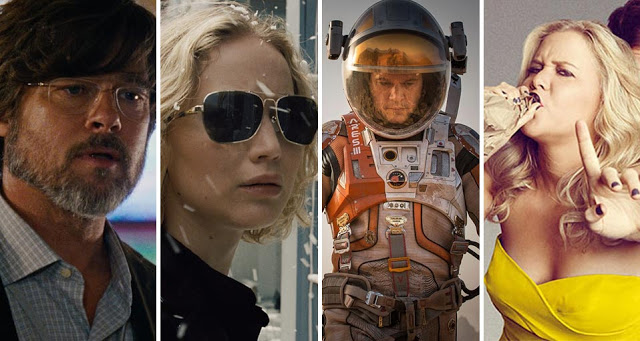 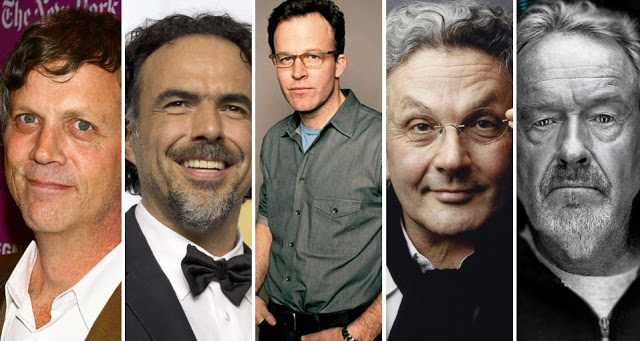 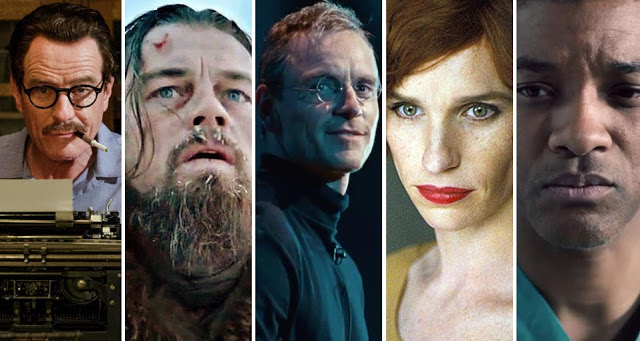 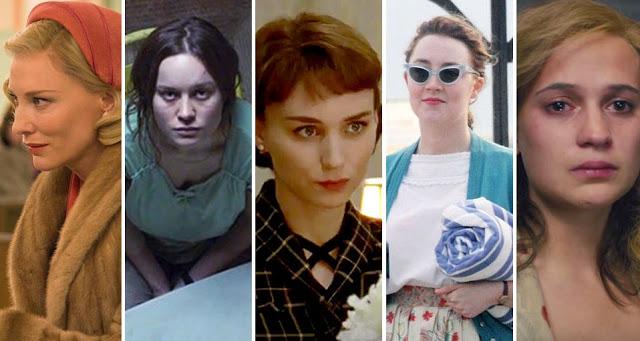 Best Actor in a Motion Picture, Comedy or Musical 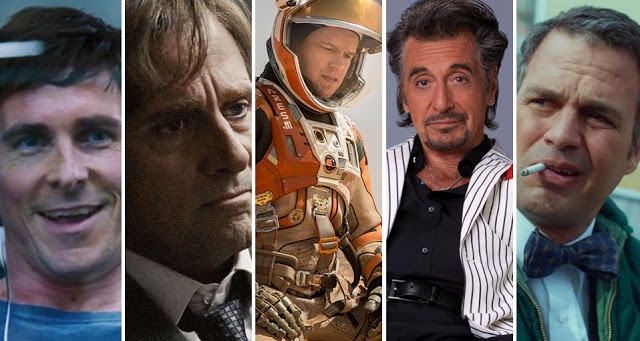 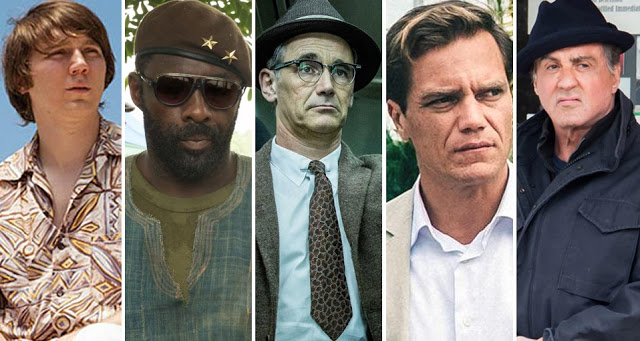 The Other Nominations:
Best Screenplay
Best Original Song in a Motion Picture

For the Television Awards: