As much as I admire the fashion industry and the young women who graft their way to the top of the modelling world, something saddens me about the shelf-life of women in the limelight. By the age of 50 they seem almost sidelined, as the media conveyor belt churns in a younger, fresher face for a worldwide campaign.
What a welcoming relief I felt at the emergence of experience-laden, quirk-filled fashionistas, who are now taking the style world by storm, 65-year old Twiggy, who just bagged a contract for L’Oreal, at the forefront.
Let’s meet the campaign Queens who prove they’ve still got it:
Joan Didion
Author, writer and essayist Joan Didion became the face of a Celiné campaign. The 80 year-old wore a simple black top with a statement necklace and sunglasses. A documentary is also planned on the life and works of Didion, told in her own words. 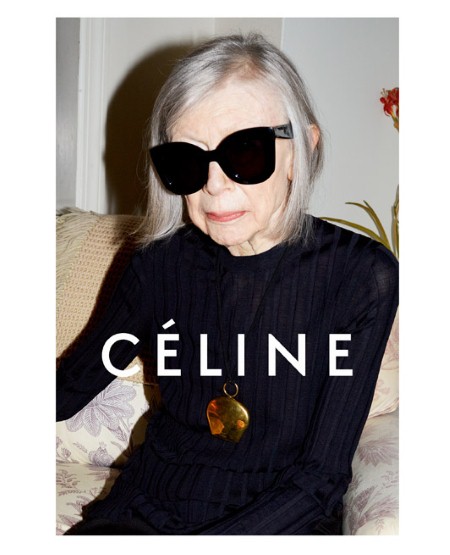 Iris Apfel
Embodying all I imagine in a fashionista, Iris Apfel was picked to design and model her own range for MAC cosmetics in 2011 (at the age of 90). She definitely defies that patronising sentence “Too old for that”. 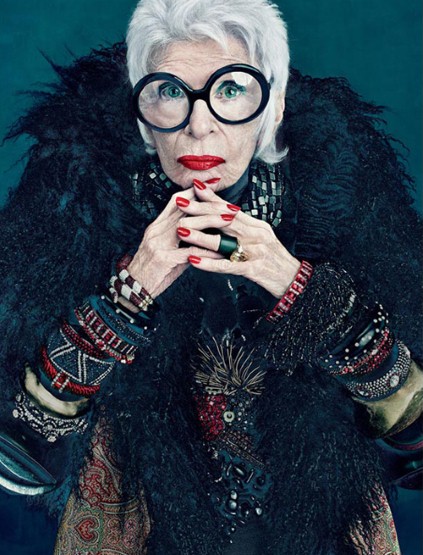 Catherine Deneuve
For Marc Jacobs’ final campaign as creative director at Louis Vuitton, he decided to pick French actress Catherine Deneuve (71) to star alongside a number of women including model Gisele Bündchen- she seemed to outshine them all. 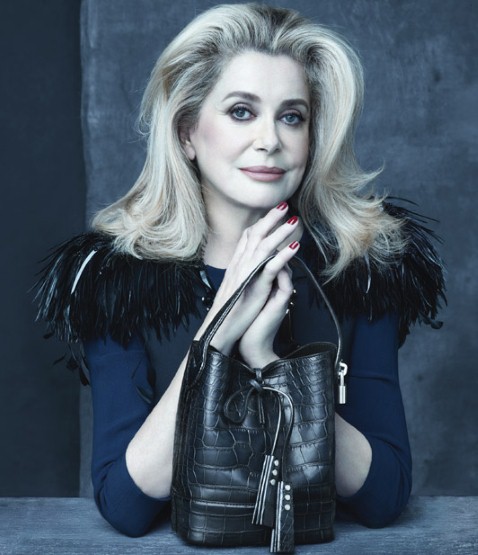 Dolce & Gabbana’s Three Ladies
Always keen to stick to their Italian roots, Dolce & Gabbana’s latest campaign depicts elements of a Sicilian family- these three women with rich, embellished tiaras and bejewelled clutches are my favourite (This is my desktop background!) Jacky O’Shaughnessy
American Apparel has attempted to provoke in a recent campaign which featured 62 year-old Jacky O’Shaughnessy, the face of their underwear line. In a lace bandeau bar and knickers, O’Shaughnessy was featured next to the quote “Sexy has no expiration date. Jacky in Floral Lace Lingerie.” 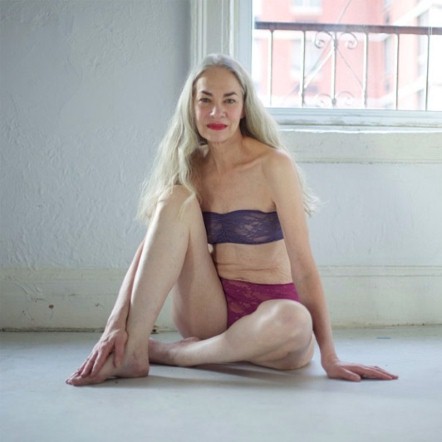 Twiggy
The world’s most successful haircare company couldn’t wait to sign up Twiggy, who has been a model since 1965. Thrilled to have become their ambassador, the company said of her: “What is there not to love about Twiggy – she has always inspired women to look and feel their best.” 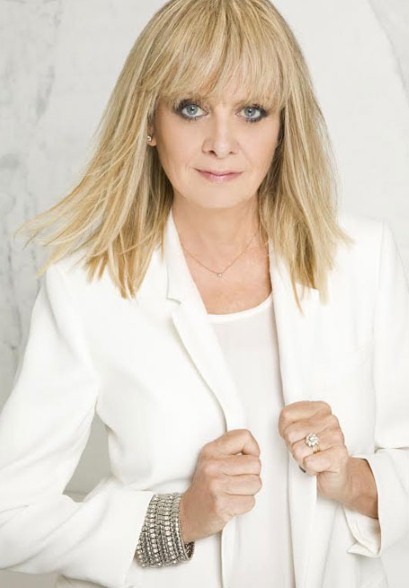 Helen Mirren
L’Oreal Paris has also seen a boost in sales since having actress Helen Mirren (69) as the face of their brand, as they hope to base their ethos around ageing, as oppose to pushing the prevention of it. 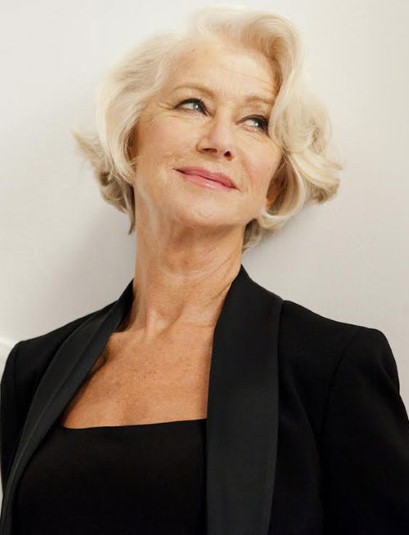