From Blogtober to Blogmas, there’s always one challenge or another going on in the blogosphere. Ways to push our writing and creativity are fab and work wonders for our platforms, but for those of you that haven’t tried it before, you may be asking what’s involved, how do I get organised, and is it viable for me? Now that the chaotic month of October is over, I’m reflecting on how I got organised for Blogtober and how you can do it better!

Tip One: Create a Spreadsheet
Getting organised and scheduled is key for this kind of thing, especially as you’re going to be posting non-stop for 30 days! I would say use whatever method helps you work best, but for me it’s a classic spreadsheet. The first thing I do is create a tab with initial ideas I have for posts, so for Christmas I wrote something general like ‘christmas recipes x3’ as I knew I wanted to make three posts based on foodie bits- you get the picture. After writing down all my ideas, I made two handy tables that I now duplicate and rely on 24/7 when it comes to my blog! 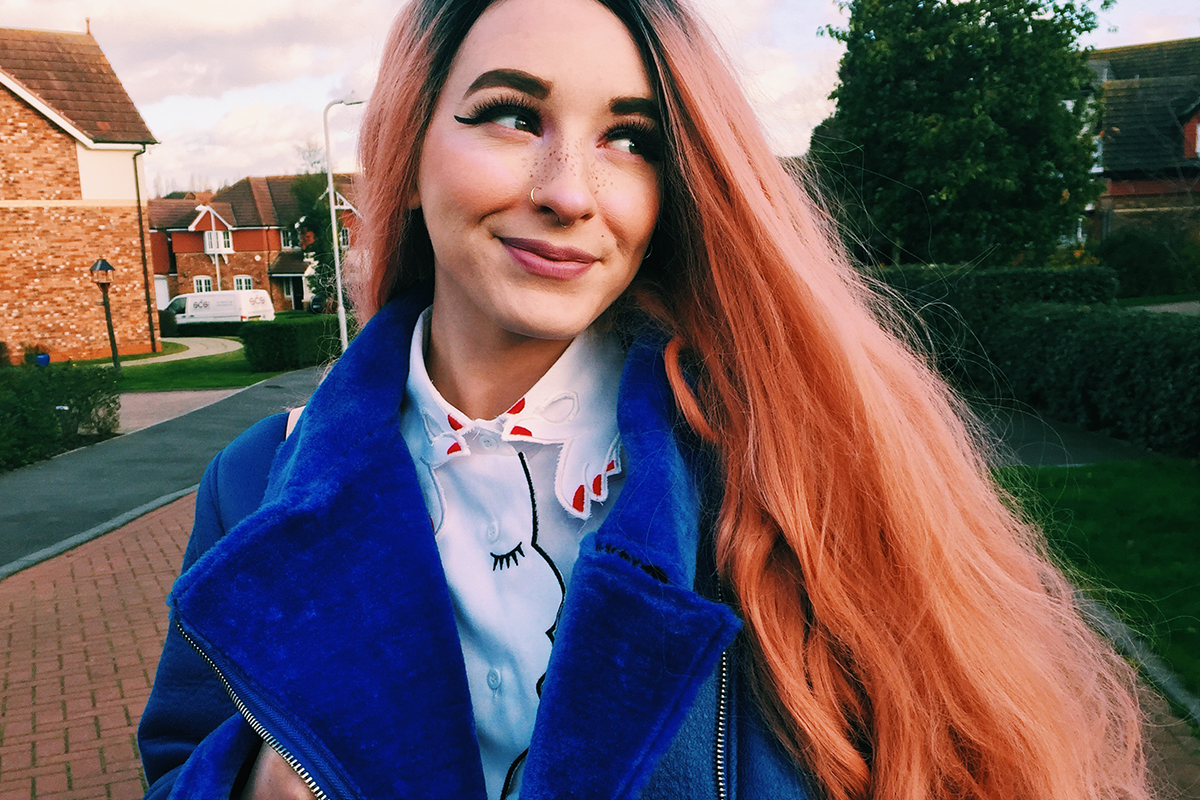 The first table is just a list of my posts, and the second is a layout of the month, so that I can plot specific posts in days and visually see what the schedule will look like.
If you feel better putting pen to paper, it might be worth having this similar process, but in a notebook— the advantage I have to using a Google Drive sheet is that you can access it pretty much anywhere (including your phone), and you’re also able to move blog posts round a lot- it could lead to a very messy table if there’s a lot of crossing out on paper.

Tip Two: Create Content As Soon as You Can
The best thing to do is list content you can create now. So for example if you’re looking to do Blogmas, why not start writing some of your posts in November or even October? Especially if it’s a post like ‘My X Favourite Christmas Movies’- it’s totally something you can do now.
The issues I found with Blogtober were that there just wasn’t very much in the shops around August time, so I couldn’t buy any new props until last September/early October. The good thing about Christmas is that the shops stock things super early, so you can get your bits two months or more in advance! 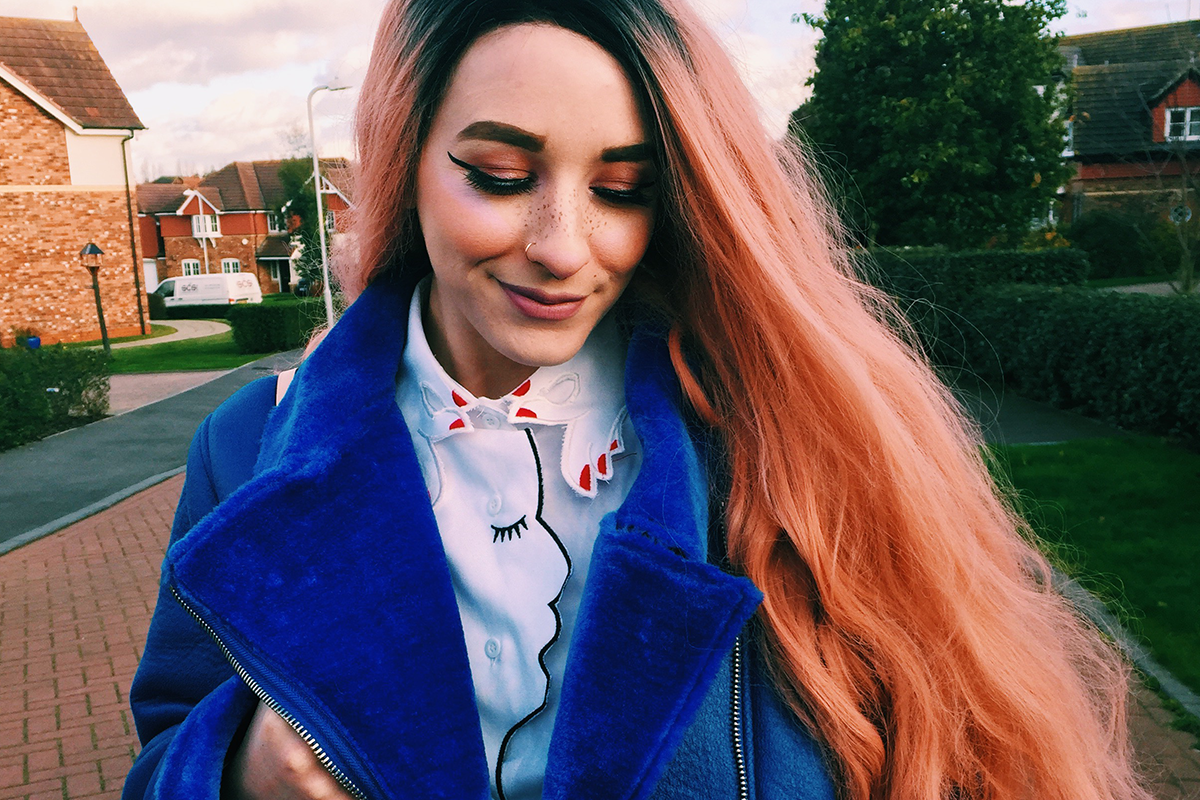 Tip Three: Get Inspired
Although we all like to be a part of these blogging months, sometimes getting inspired is a drag. One problem I encountered with Blogtober (and I’ve seen criticised) is a duplication of content. I would often think I had a good idea, but also see 3 other bloggers create similar things. My advice would be to attempt to create something you love, with a unique edge. Take for instance my Halloween cookies post— it’s not too original and there were definitely a number of others doing this— when I saw this happening I kinda went back to the drawing board and came up with ideas like my cat guestposting, and making a cemetary terrarium—you could totally do the same. 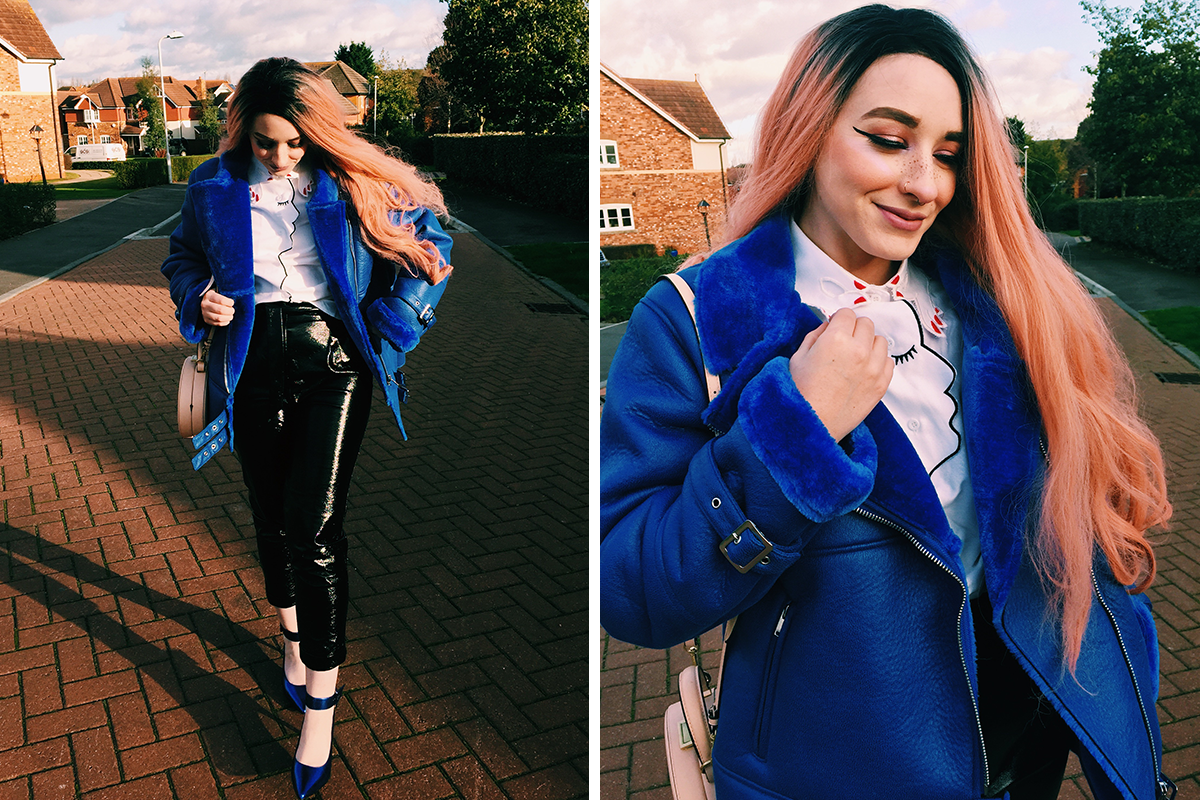 Another question that pops into people’s heads is: But where do I get inspired? This is a difficult one. For me, it’s either Tumblr, Instagram or Pinterest imagery that sparks an idea I can run with. I also sometimes get little ideas on the train to work — if you’re like me, make sure you jot them down on your phone and come back to them later, you’ll be surprised how many ideas you’ve come up with ad hoc.

Tip Four: Quality, Not Quantity
Although it’s all well and good me saying “write your posts early, and write as many as you can”, some days might leave you lacking, and even the thought of writing something so early puts people off. I remember before I did Blogtober, reading tweets with bloggers saying “Oh I just queued all my posts for the month” and I’m thinking wut. How? When? I loved the challenge of posting a beauty look every day on Instagram in October, and even though I started prepping early, there really were some days where I felt like poop about it, or just didn’t feel like it. My best piece of advice is to bust out as much of your content when you’re feeling super inspired, so make up for those slouchy days. 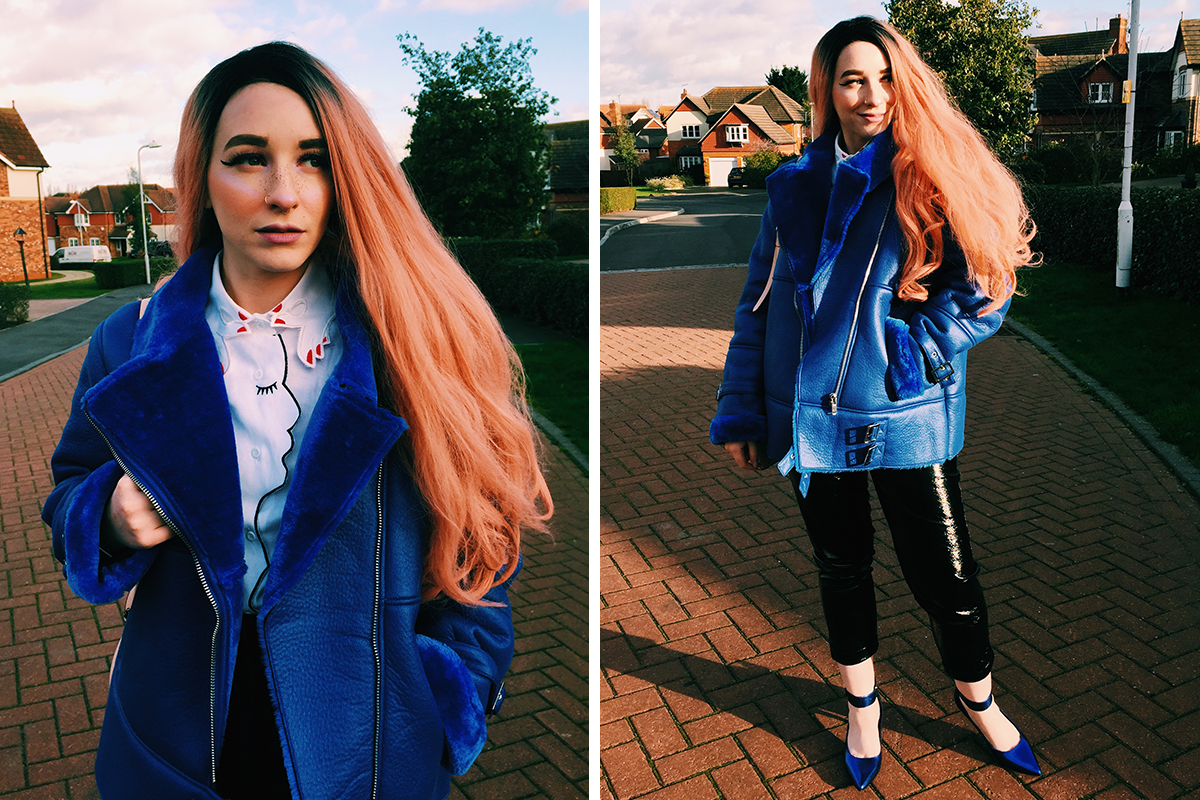 Tip Five: Weigh Up If It’s Viable For You
Doing a month’s worth of blog posts is HARD, period. If you’re working full time and finding it difficult to update your blog as it is, perhaps it’s worth really thinking about whether this kind of challenge is for you. These challenges aren’t set in stone either! Change or adapt them to suit you- if you just fancy writing once a week instead of once a day, do that instead.

Tip Six: Check Your Tools Before You Start
When I did Blogtober, and my #mariashorrorstory on Instagram, I quickly realised I didn’t have backdrops or lighting to create good imagery. £20 spent on eBay for a backdrop, and a borrowed white light later and I had the beginnings of some blogging magic. If you can’t afford a backdrop, I would say for beauty looks make sure you stand in front of a white wall, with bright sunlight/daylight as your best friend.

Tip Seven: Get Brands Involved
Another thing that really helped me with my month’s worth of posts was brands. From them contacting me, to me asking if I could work with them, it made for a plethora of interesting and engaging content. Reach out via email to your favourite brands, tell them what you can offer them, and showcase yourself with a media pack to back up what you’re selling to them.

Have you done a month’s worth of posts before? What would you recommend? Are you planning on doing it this year?