Ah the crime documentary, there’s nothing quite like it is there? I’m a big fan of them and am always on the look out for a new one, or one I might have missed. Here are some of my favourite must-watch documentaries that are sure to give you the chills this October.

LIFE AND DEATH ROW
A fascinating online TV series by the BBC, this one explores capital punishment in America and the lives of the people effected by it. Telling both sides of the story in a powerful way, the series often explores what some people would see as the unfairness of the death penalty, and others the justice. 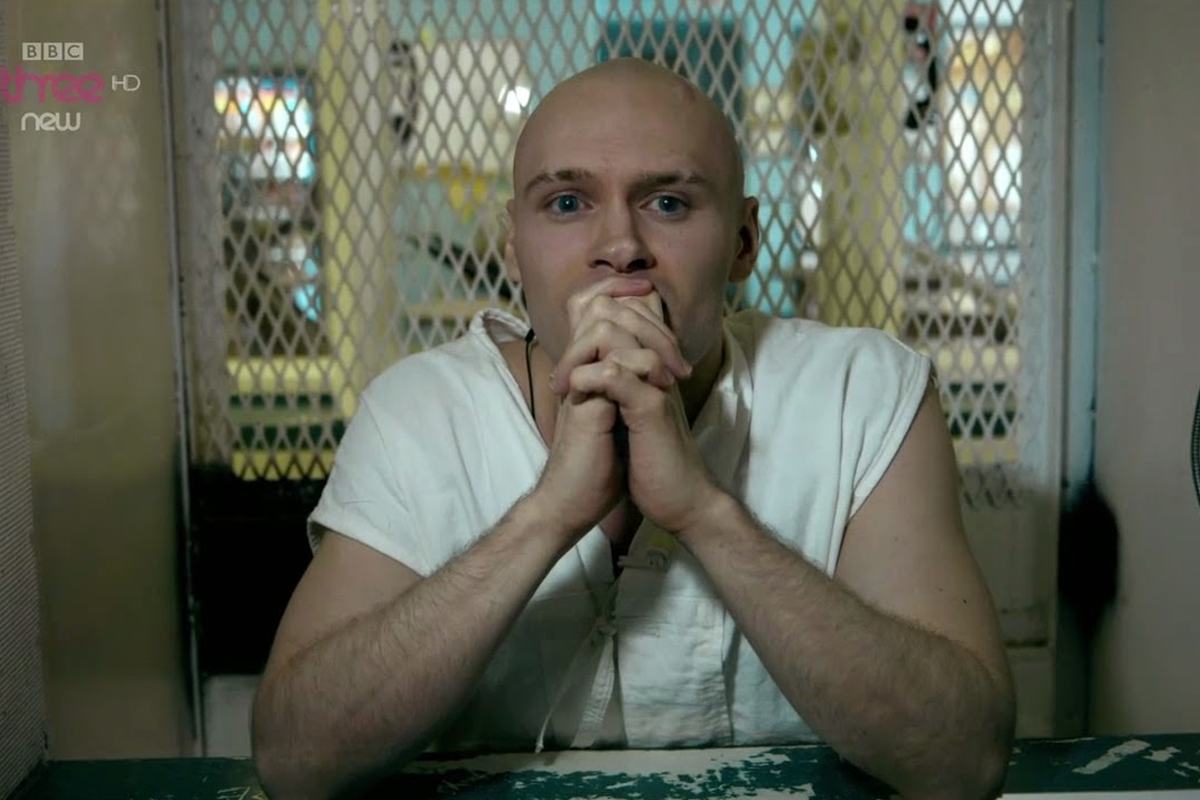 THE CONFESSIONS OF THOMAS QUICK
After watching a number of  documentaries, I’d decided to Google any that were worth watching on Netflix which was when I found The Confessions of Thomas Quick. A quick scan of the blurb and I stuck the doc on. Telling the story of a Swedish man who had supposedly confessed to hundreds of crimes, this tale has a rather shocking twist- definitely worth a watch if you don’t watch anything else on this list! 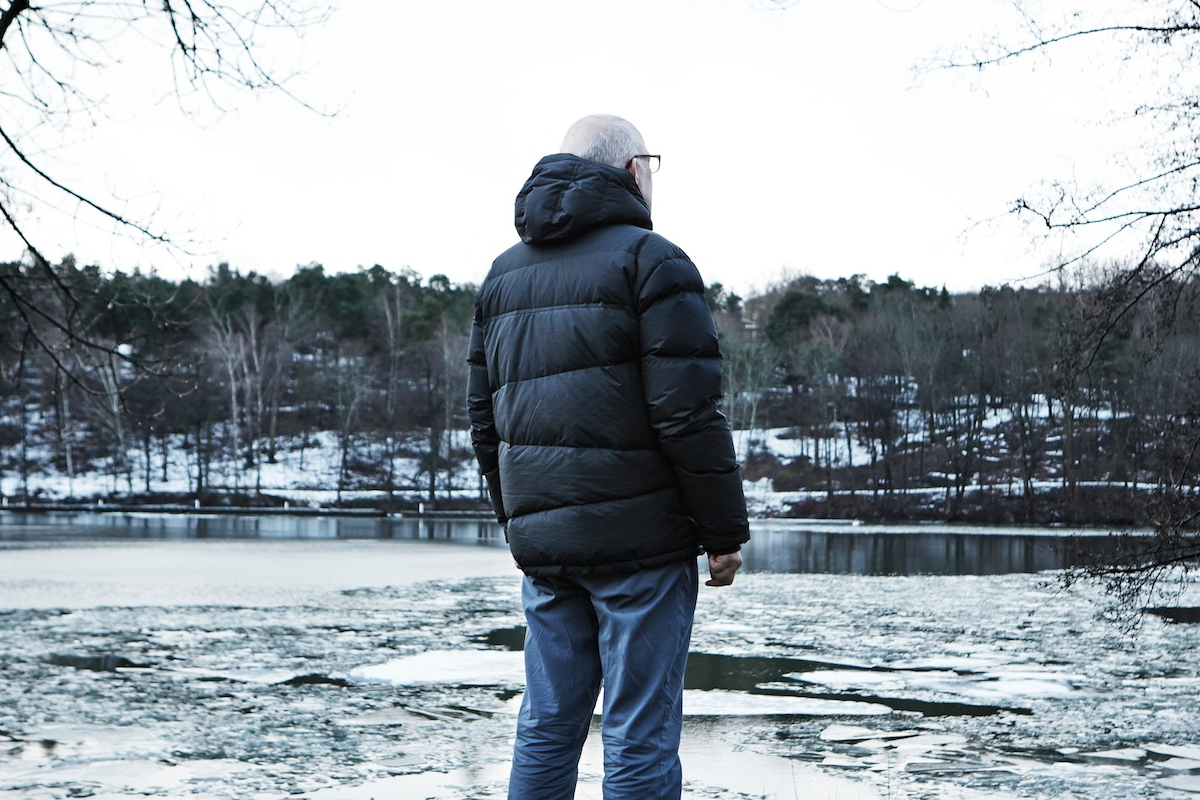 UNSOLVED: THE BOY WHO DISAPPEARED
Another BBC documentary on here for you- this one blew me away. A series of online programmes just 15 minutes long, I binged on this, it left me flawed. 16 year-old Damien Nettles went missing on the Isle of Wight 20 years go and was never seen again- two journalists investigate his disappearance,and uncover the unwillingness for witnesses and police to co-operate in solving the case. 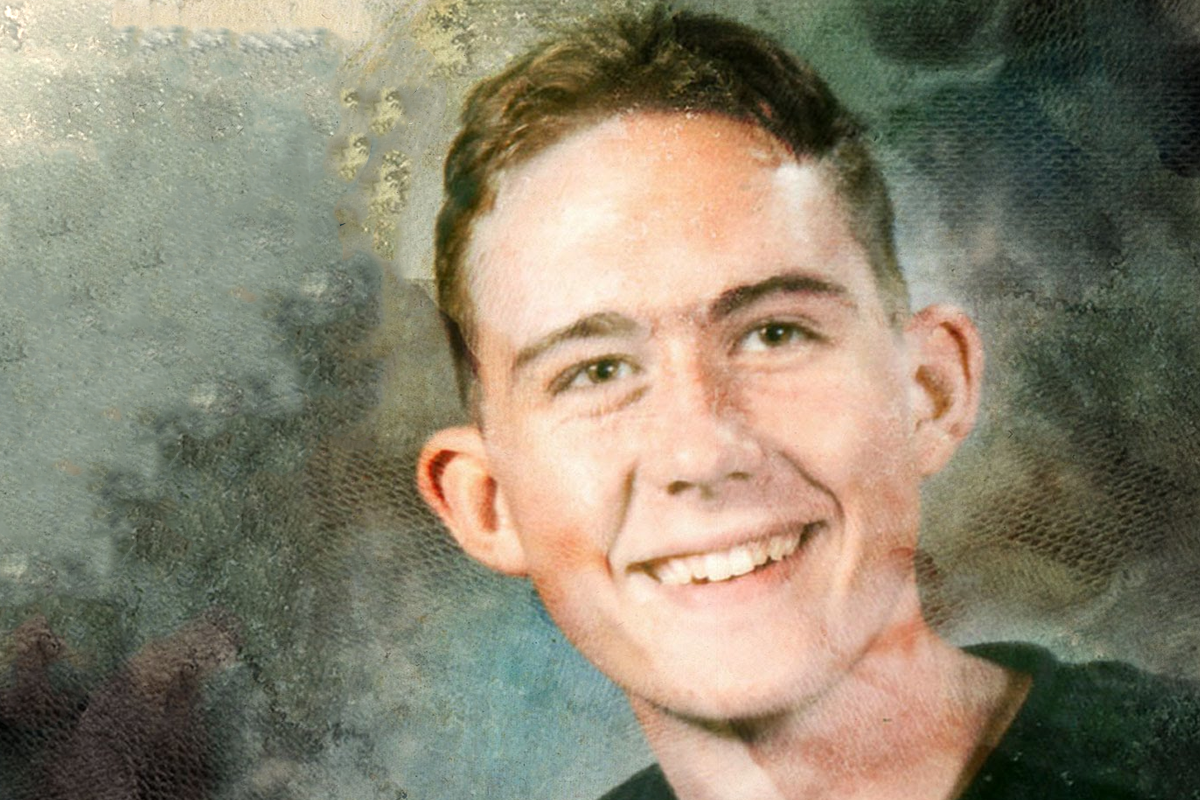 Watch it on: BBC iPlayer

AILEEN WUORNOS: THE SELLING OF A SERIAL KILLER
If you know me (and have read my blog before) you’ll know I have a thing for Aileen Wuornos. I’m fascinated by her story, and by the movie starring Charlize Theron they made about her life. Documentary The Selling of a Serial Killer disects her crimes, and includes some of the most chilling police tapes I’ve ever seen. 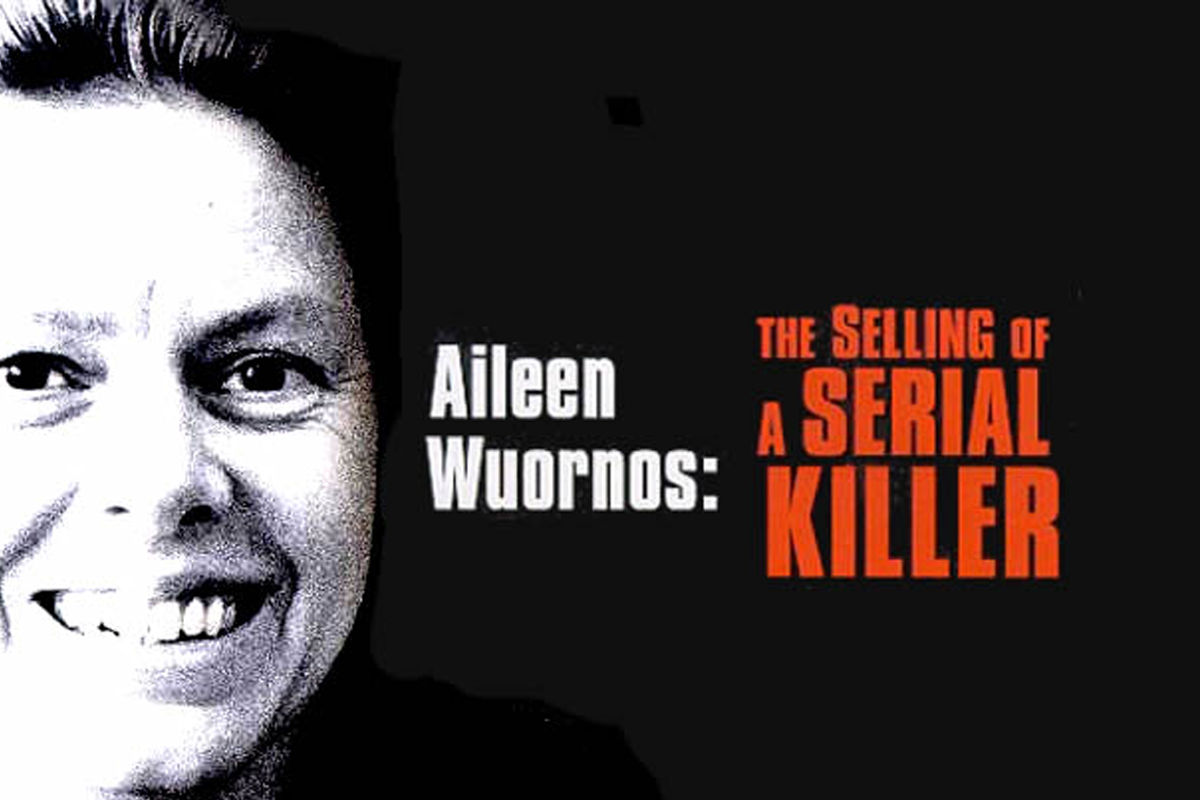 AMANDA KNOX
I don’t think I’ve ever had as many mixed feelings as I did watching Amanda Knox last year. What was most haunting to me is that I remember the case so clearly, so to see this documentary, I had so many feelings. An exchange student was murdered in Italy and her British roommate Amanda Knox was put on trial and imprisoned, before being released. The story covers all of those elements, with words from Amanda herself. 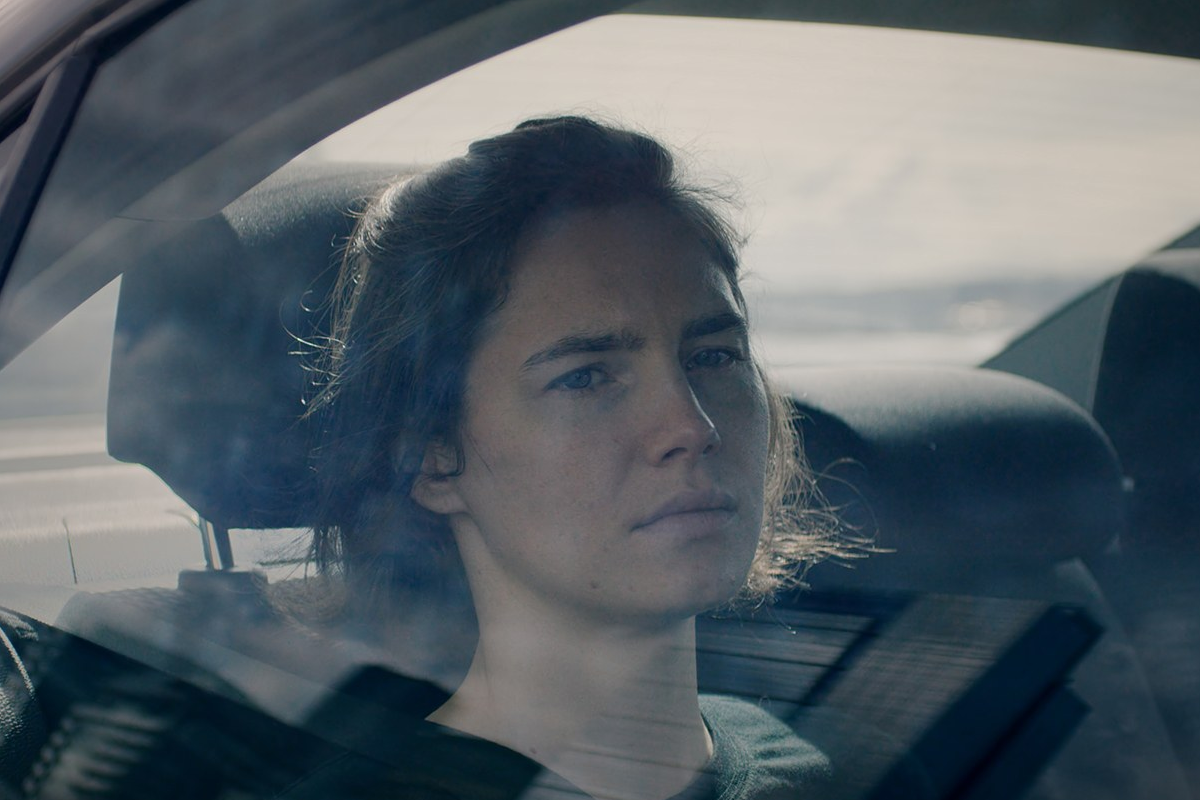 THE KEEPERS
I don’t doubt most of you guys who have Netflix have seen this one, but I wanted to add this to my list anyway because it’s one of those documentaries that has stayed in my thoughts. A 7-part series exploring the mysterious death of nun Sister Cathy Cesnik in Baltimore over 40 years go, it seems her murder isn’t the only thing being kept a secret. 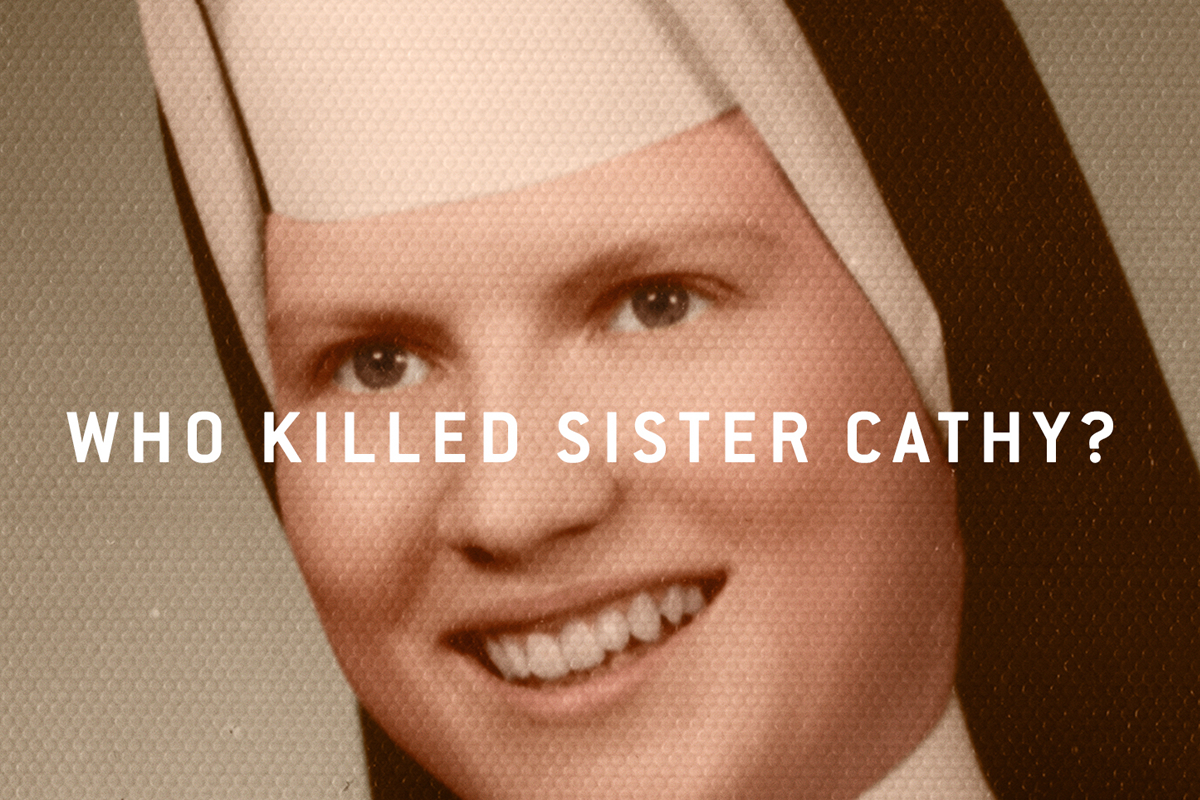 THE ICEMAN TAPES: CONVERSATIONS WITH A KILLER
Okay so previously I’ve felt almost a little disappointed when I’ve watched docs about serial killers and they haven’t been featured on the show or spoken at all- that feeling disappeared instantly when I watched The Iceman Tapes. This one shook me to the core. A hitman in the 1980’s possibly connected to hundreds of murders and linked to the mob, this one features his confessions and my God are they scary. 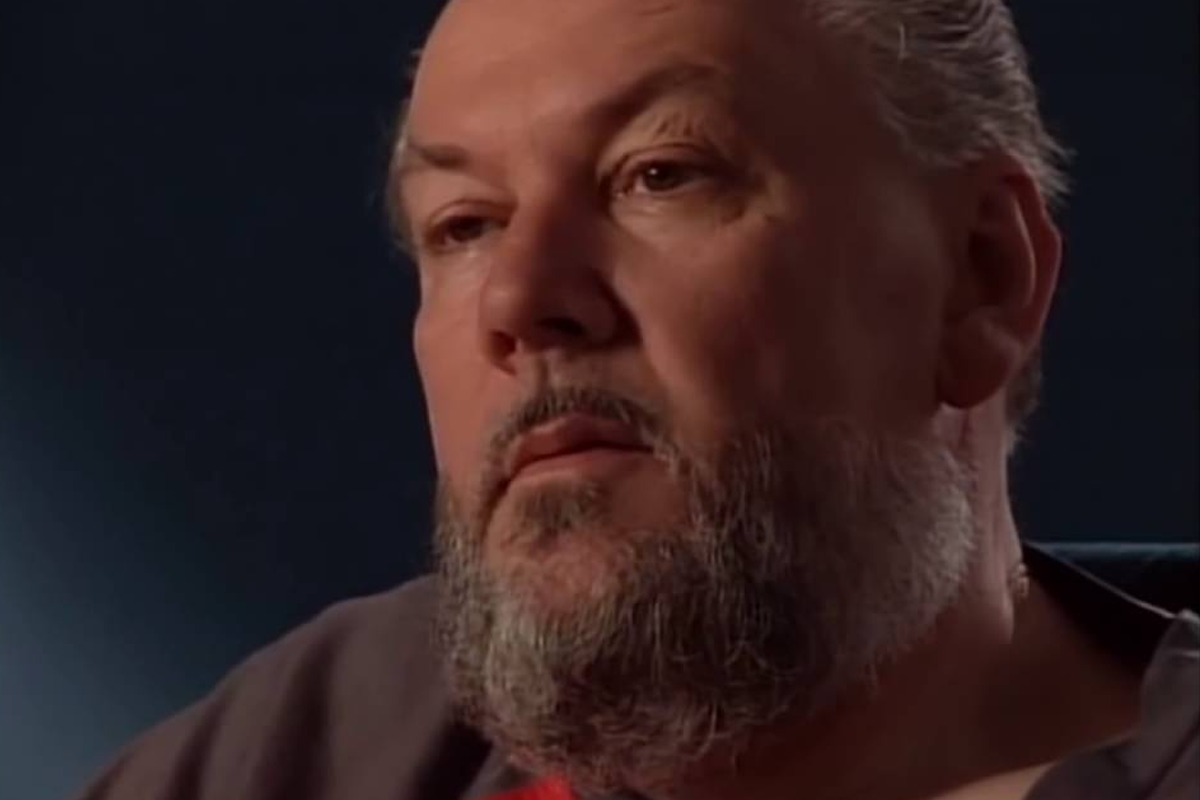 PARADISE LOST /WEST OF MEMPHIS
In 1993, three boys were brutally murdered, and three teenagers were arrested and charged for their murder. The three teens had always professed their innocence and even though there was a lack of evidence to convict them, they were and have been incarcerated for over 20 years, primarily due to the fact that they had non-conformist attitudes and preferred listening to heavy metal music. 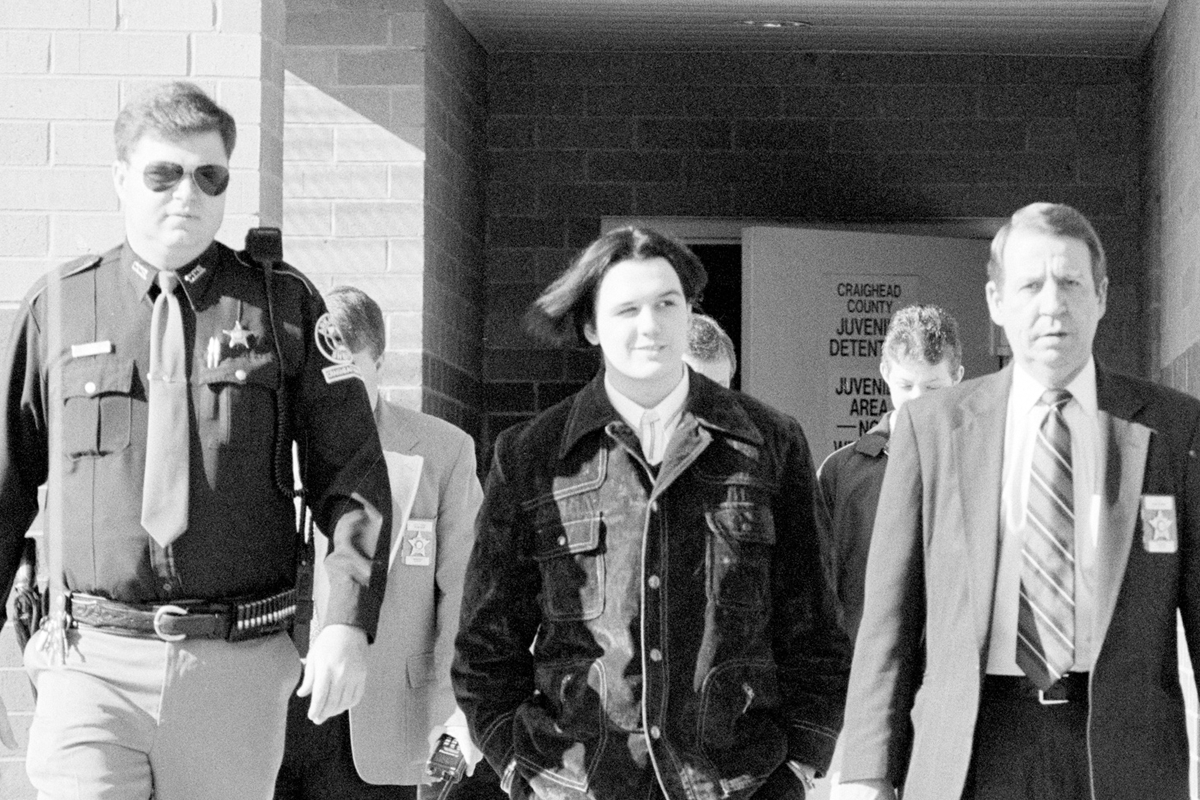 This one’s a toughy and definitely makes you think. You can either watch the Paradise Lost trilogy of documentaries made up of The Child Murders At Robin Hood Hills, Revelations, and Purgatory, or watch West of Memphis, which has an overview on the corrupt way the teens were charged.

Watch it on: Paradise Lost is available on Youtube

THE CASE OF: JONBENET RAMSEY
Before the Casting  Jonbenet doc on Netflix, was the programme about the girl’s case. Being from the UK, I’d never heard of Ramsey, so was fascinated when an American/Canadian colleague had told me about her story. The story of a six year old beauty queen who was supposedly killed when a ransom went wrong, many have claimed she was killed by a blow to the head from her older brother and the murder was covered up by their parents. Jonbenet would have been the same age as me, which really struck a cord tbh- what do you think happened? 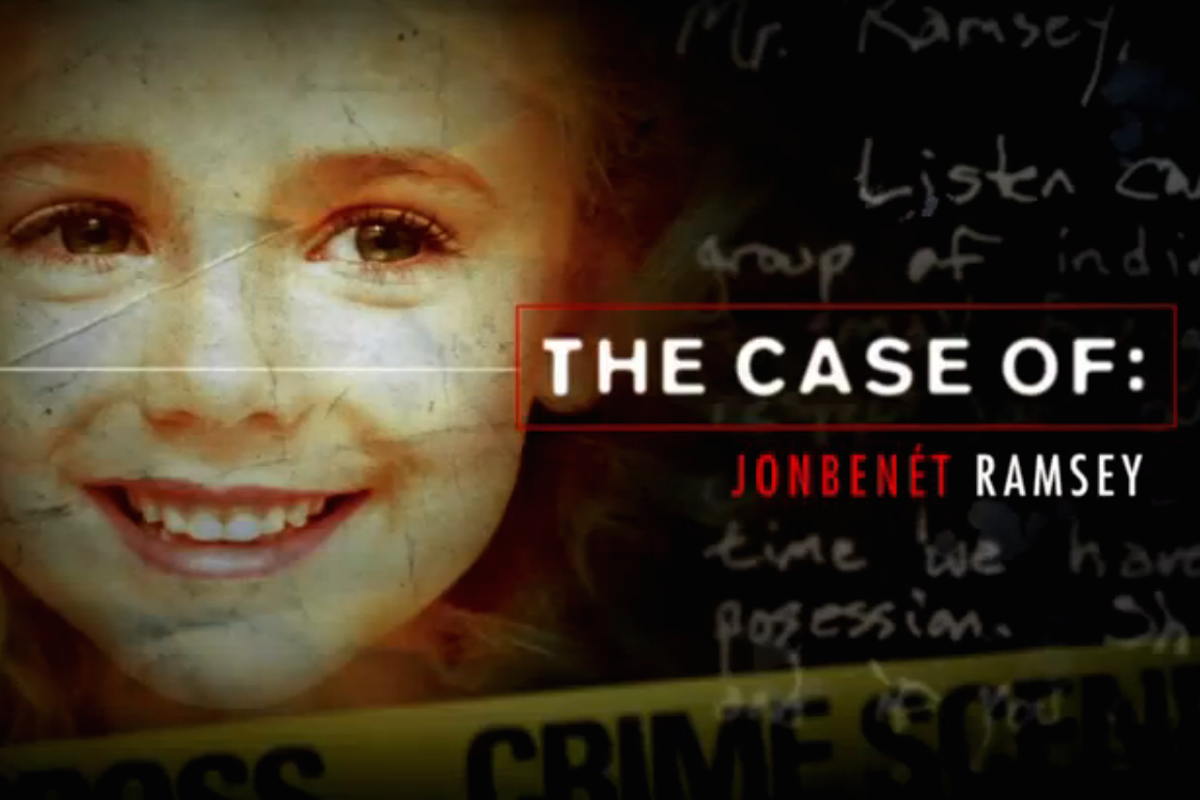 SNAPPED
I love me a good series, and Snapped is a recent one I found while browsing app Hayu. The show (which has over 20 seasons!) Tells mini tales of normal people who decide to do extraordinary things. Narrated really well, and with some eery recreated scenes, this one is great for your commute (as long as you aren’t easily freaked out!) 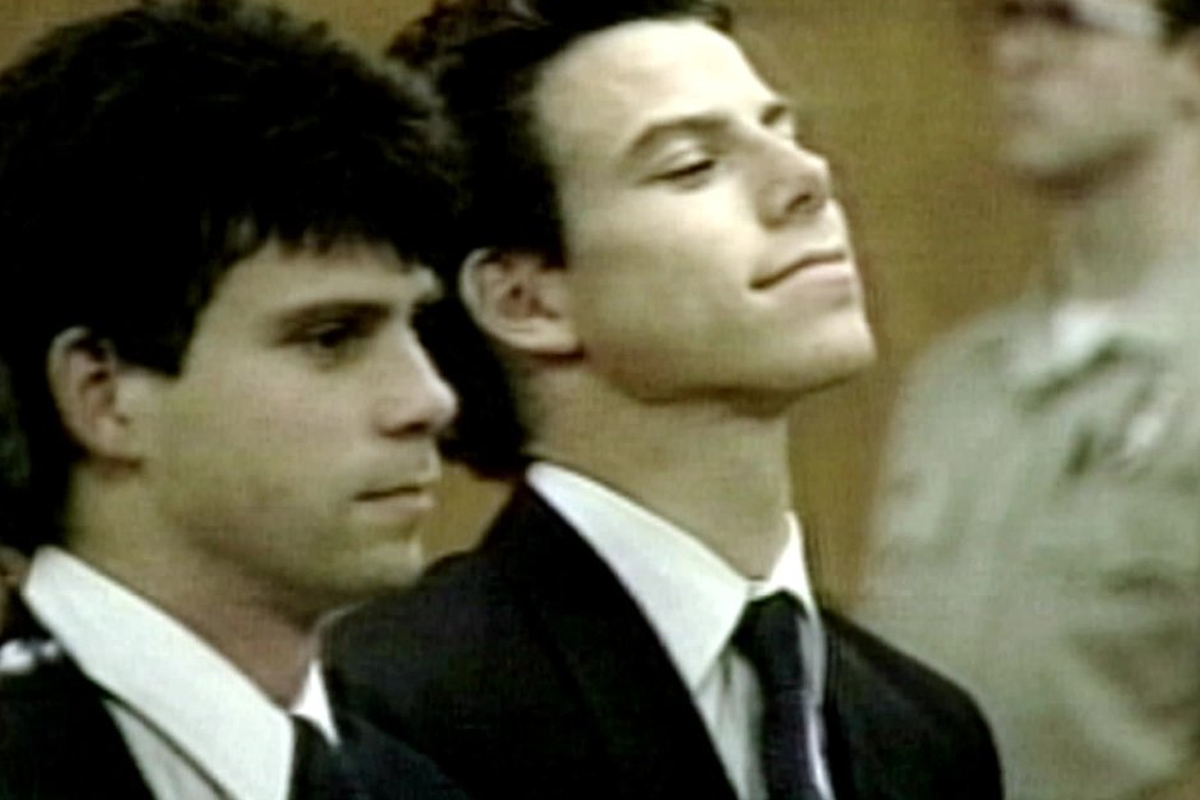 Watch on: Take a break from The Real Housewives and stick this on via Hayu.

Have you seen any of these? What did you think?