Fall is almost upon us, can you believe it? I feel like perhaps I’ve been wishing the time away, but who cares, my body is fully ready for pumpkin spiced lattes, falling leaves and snuggle-worthy knits. The temperatures might not have dipped just yet, but it doesn’t mean you can’t embrace everything fab about the new season, especially the entertainment it has to offer. Here are my binge-worthy TV picks that are sure to get you in the mood for  autumn.

Scream
Yes, you guessed it. It’s a TV series adaptation of the classic movie franchise Scream. The town of Lakewood is rocked when a cyber bullying incident results in a brutal murder- chaos ensues with the town’s high school pupils at the centre. Scream basically has everything you would expect from a teen slasher TV-style:  suspects, targets, a sprinkling of comic moments and a slight romantic story line that provides a reprieve from a knife-wielding masked individual. It’s definitely a little cheesy in parts, but it’s worth sticking out if you love twists and turns. 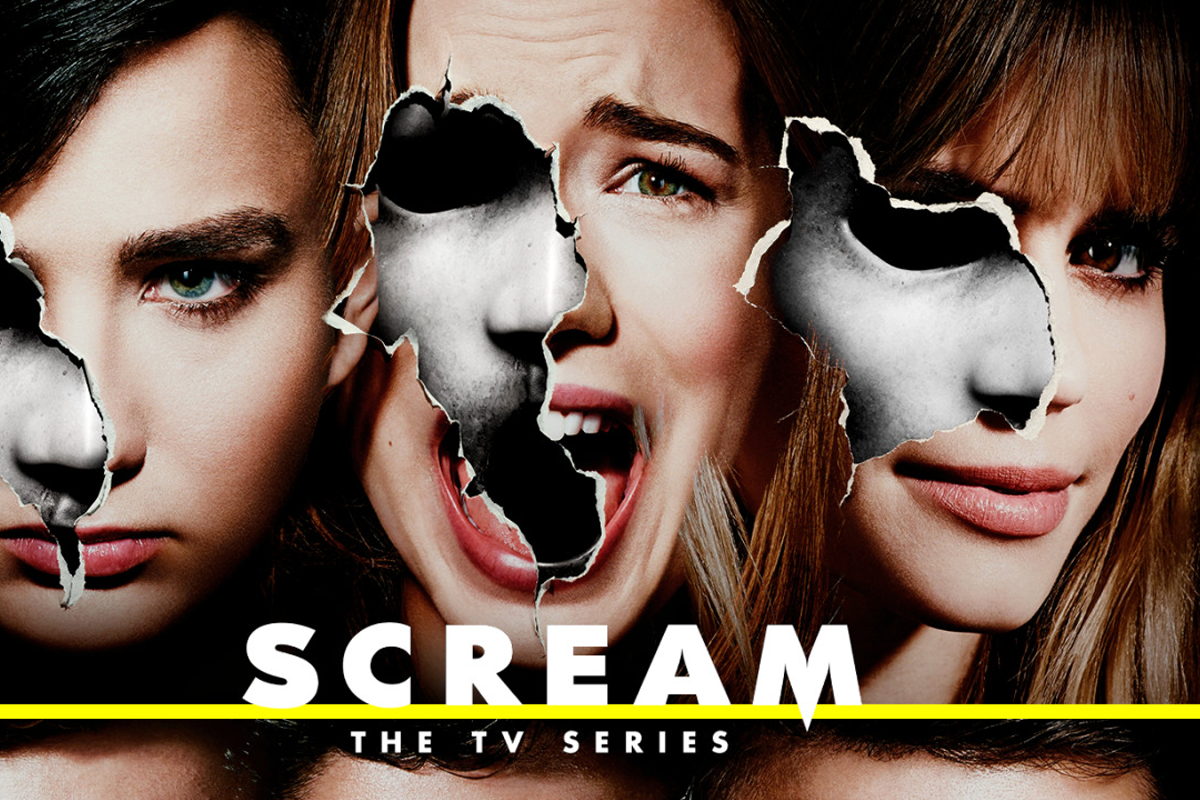 Watch if you loved: The Vampire Diaries, Scream Queens, Riverdale.

Bates Motel
Psycho is arguably the greatest film of all time in my eyes, so a prequel with a back story into an intriguing tale had me hooked immediately. The series begins with Norma Bates, who buys a motel in White Pine Bay after the death of her husband before her life and the life of her son begin to unravel. There are so many elements to the show which make it brilliant- from the epic suspense scenes to the cunning mind manipulation of Norma and the strange and intimate relationship she has with her son; it’s a must-watch. 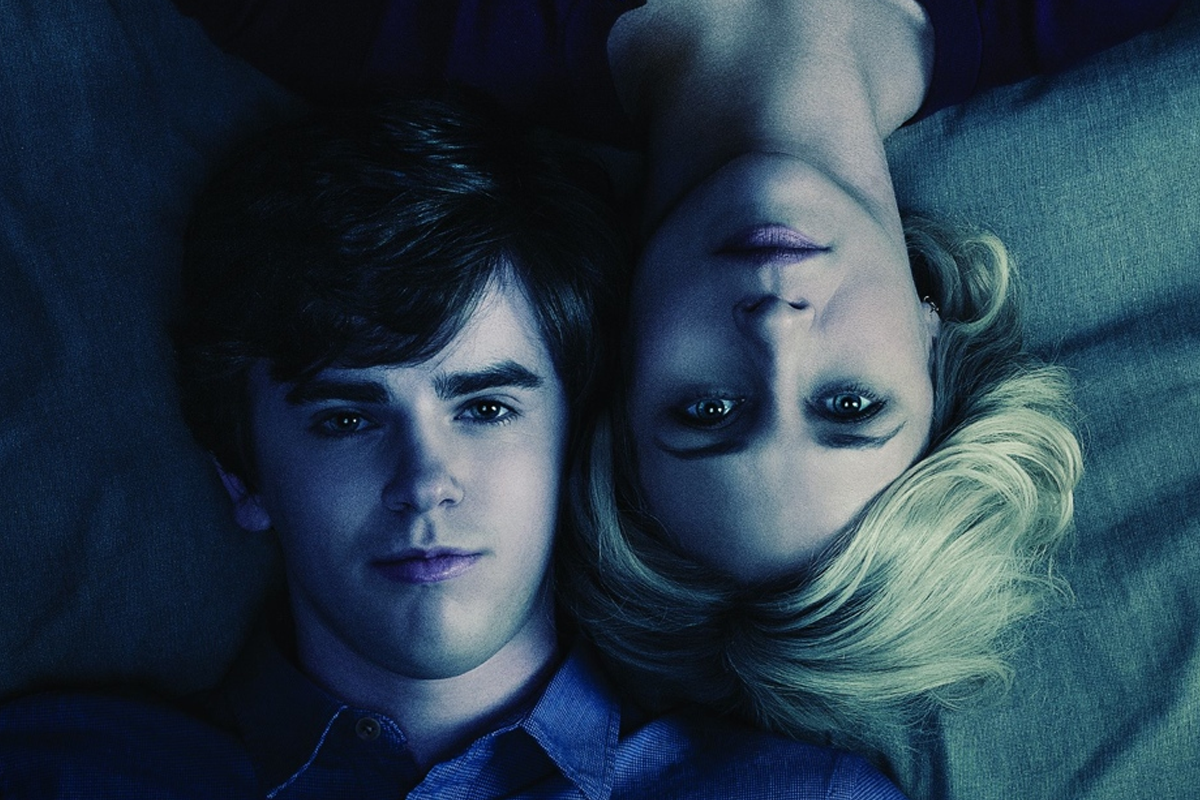 Watch if you loved: American Horror Story, Psycho and anything Hitchcock!

Salem
Want three seasons of bewitching viewing? Give Salem a spin. Set around the time of the 17th century where hysteria over witch trials was rife, the gothic romance is dotted with devilish goings-on. Don’t take this one too seriously and you’ll really enjoy it. 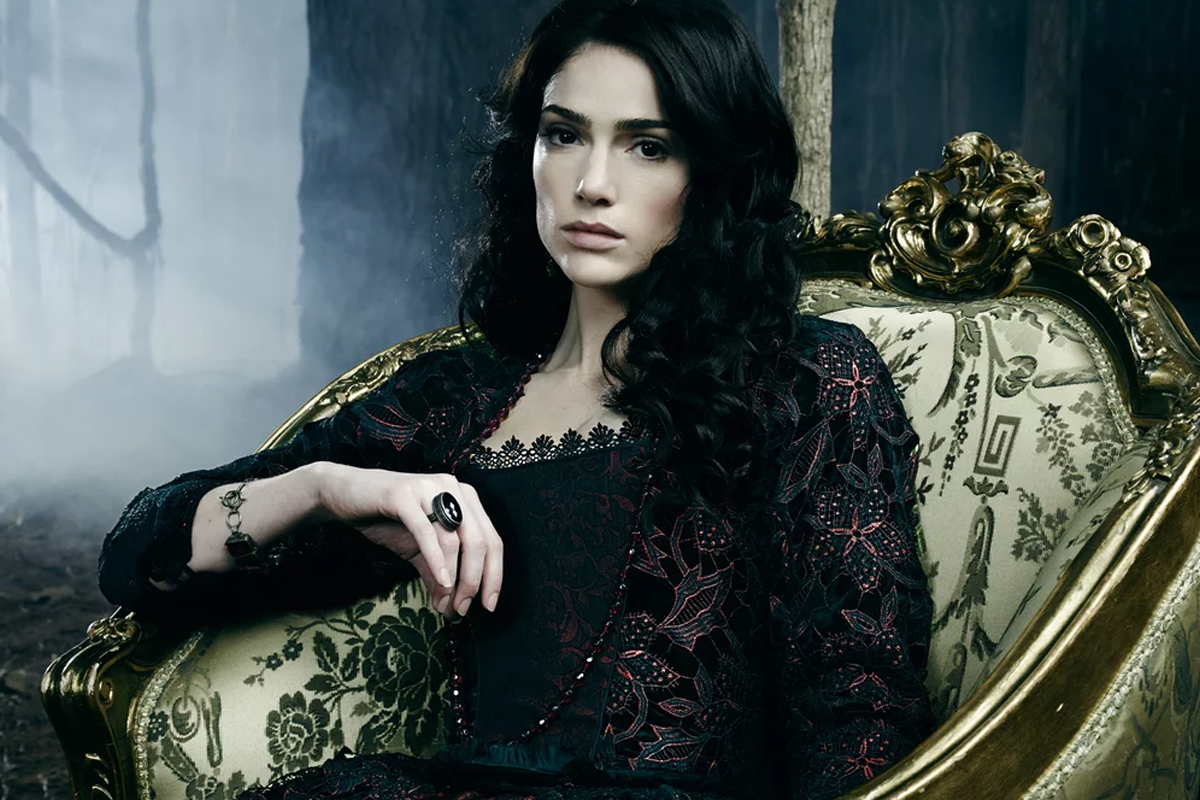 Watch if you loved: The Vampire Diaries, Outlander

Bewitched
There’s pretty much no way you won’t fall in love with Samantha Stephens of Bewitched. The nose wiggling beauty plays the protagonist witch who is married to a human and trying to cope with all the problems that comes with it. A fun-loving comedy that’s perfect for lighthearted viewing, dare I say this 60’s series stands the test of time? It certainly does in terms of humour! 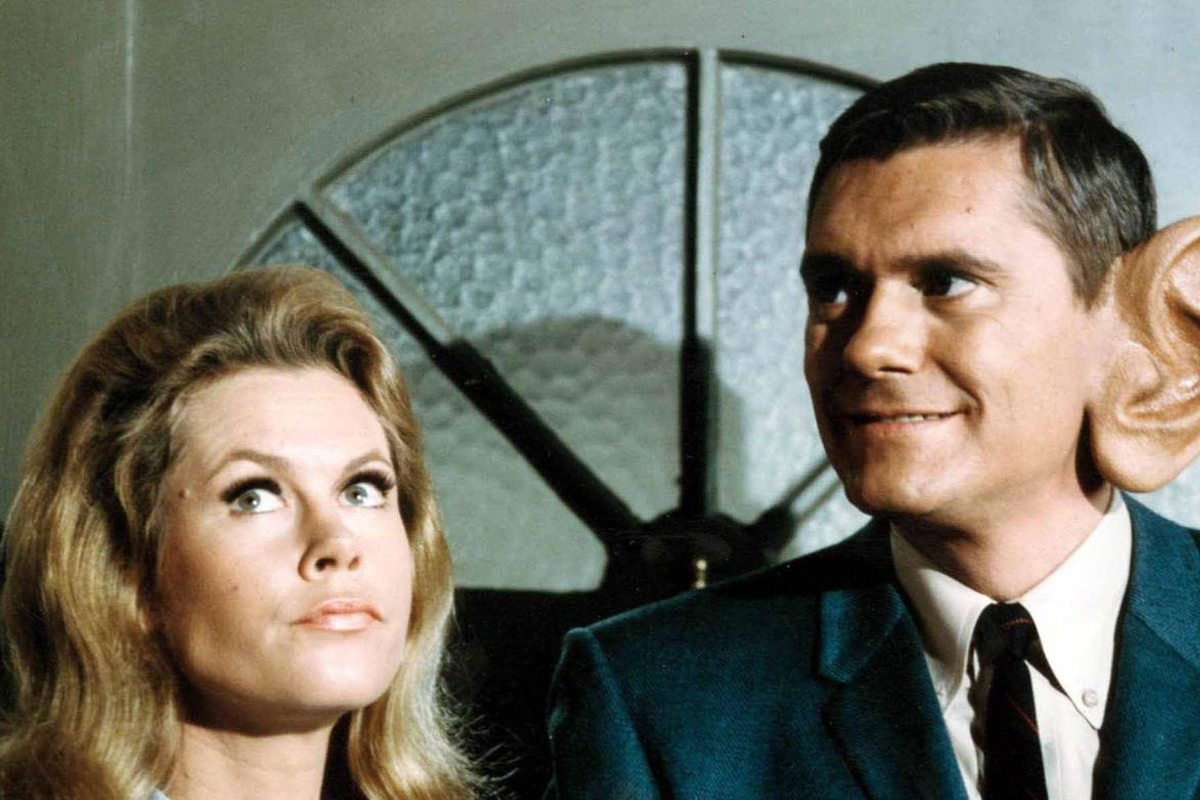 Watch if you loved: The Addams Family, Hocus Pocus

American Horror Story
Is there anything quite like a Ryan Murphy creation? I think not. Where else could you watch a series where season after season, a new unconnected (or are they?) story unfolds with a similar cast you’ve fallen in love with previously. I don’t know. I like, dare you to find a show that tops this one in terms of style. 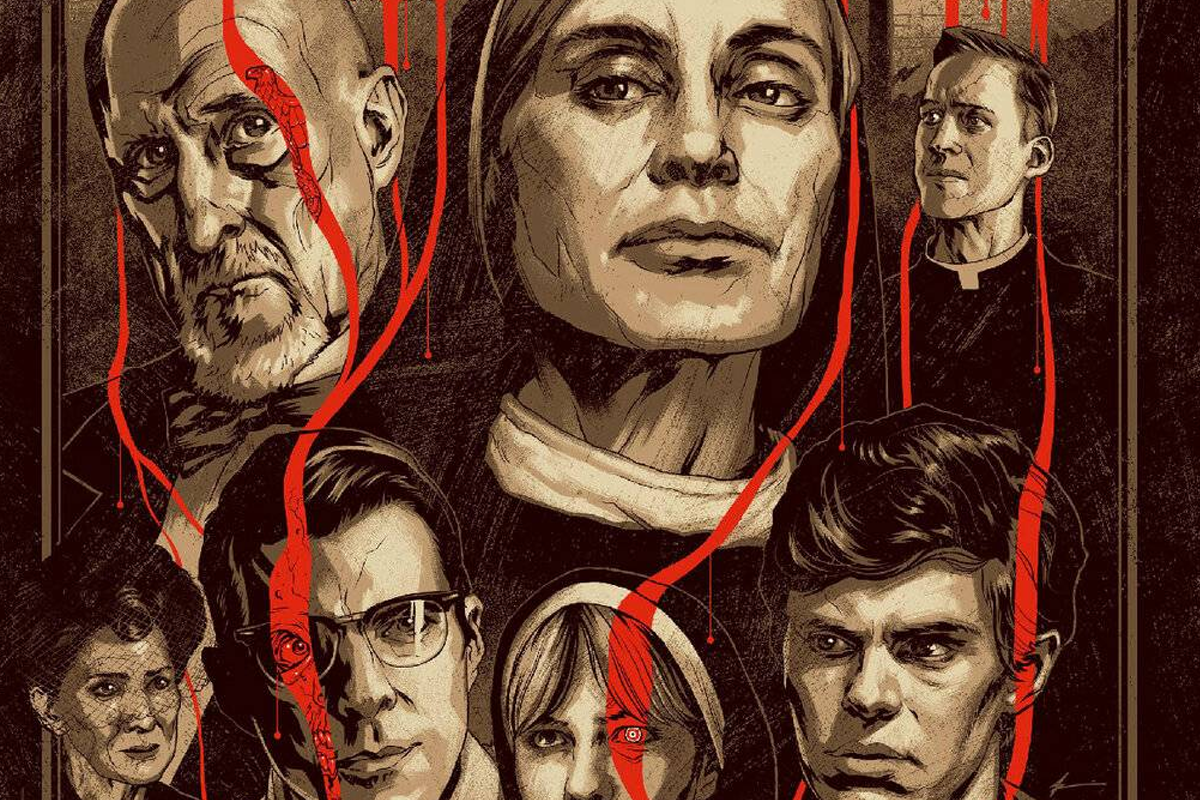 There’s a little something for everyone really. Love documentary style? Watch season six, My Roanoke Nightmare. Love haunted houses? Watch season one, Murder House. Love a serial killer story? Watch season two’s Asylum or season three’s Coven. There’s just so much intriguing watching to be had, what are you waiting for?

The Twilight Zone
I first became aware of The Twilight Zone after a trip to Hollywood Studios in Florida, where I put myself through the ordeal of the lift-themed ride and my God it was scary. On returning home I looked up the 1959 series as I was intrigued by the back story. A little like American Horror Story in the way that episodes have various themes and stories, the show revolutionised the sci-fi and fantasy genre at the time. If you love twists and turns, this one is definitely for you. 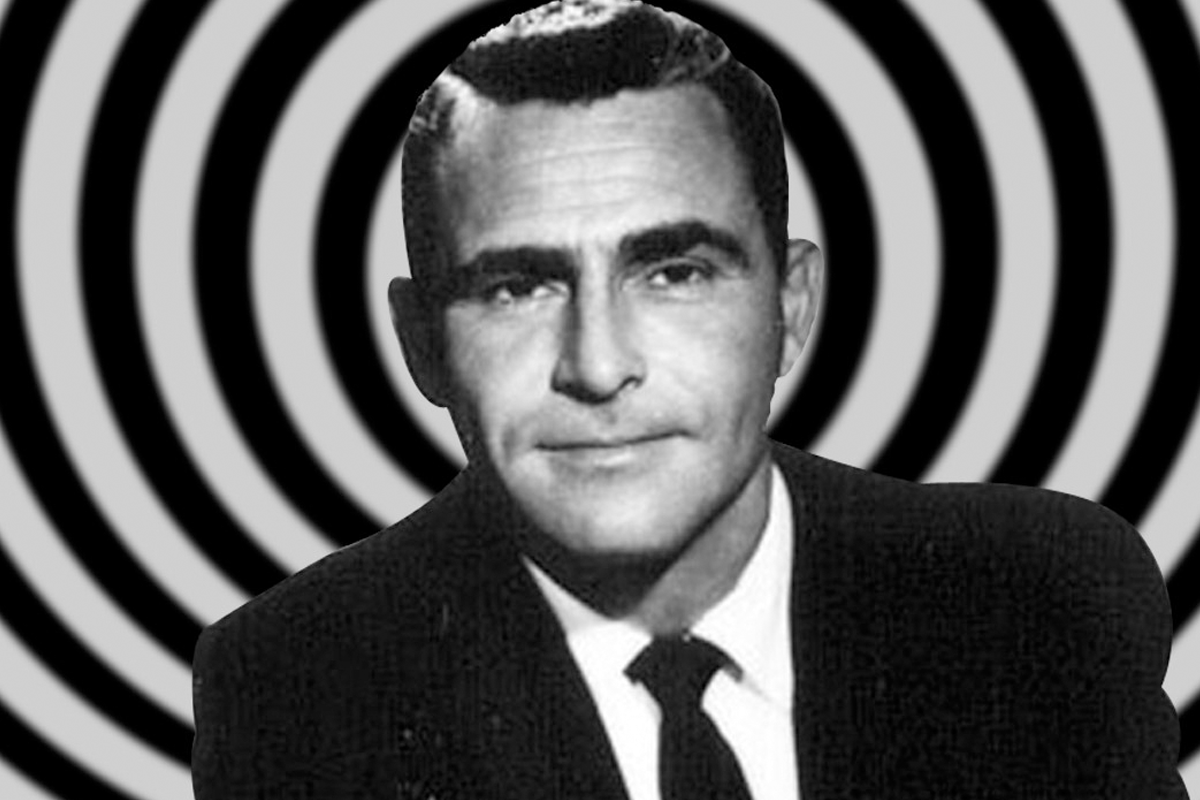 The Walking Dead
Okay so if you know me, you’ll know I always say “this is my favourite show” about pretty much all my loose favourites but seriously, THE WALKING DEAD IS MY FAVE. I mean, I’m not reading graphic novels and collecting figurines for nothing… I remember when my brother first recommended I watch the show and I couldn’t think of anything more stressful than a world infested with zombies and just assumed I would hate it. Boy was I wrong. I fell in love with the characters, the storyline had me hooked and I’m still overwhelmed at how the creators have made it better and better each season. If there’s only one thing you watch from this list, make it this! 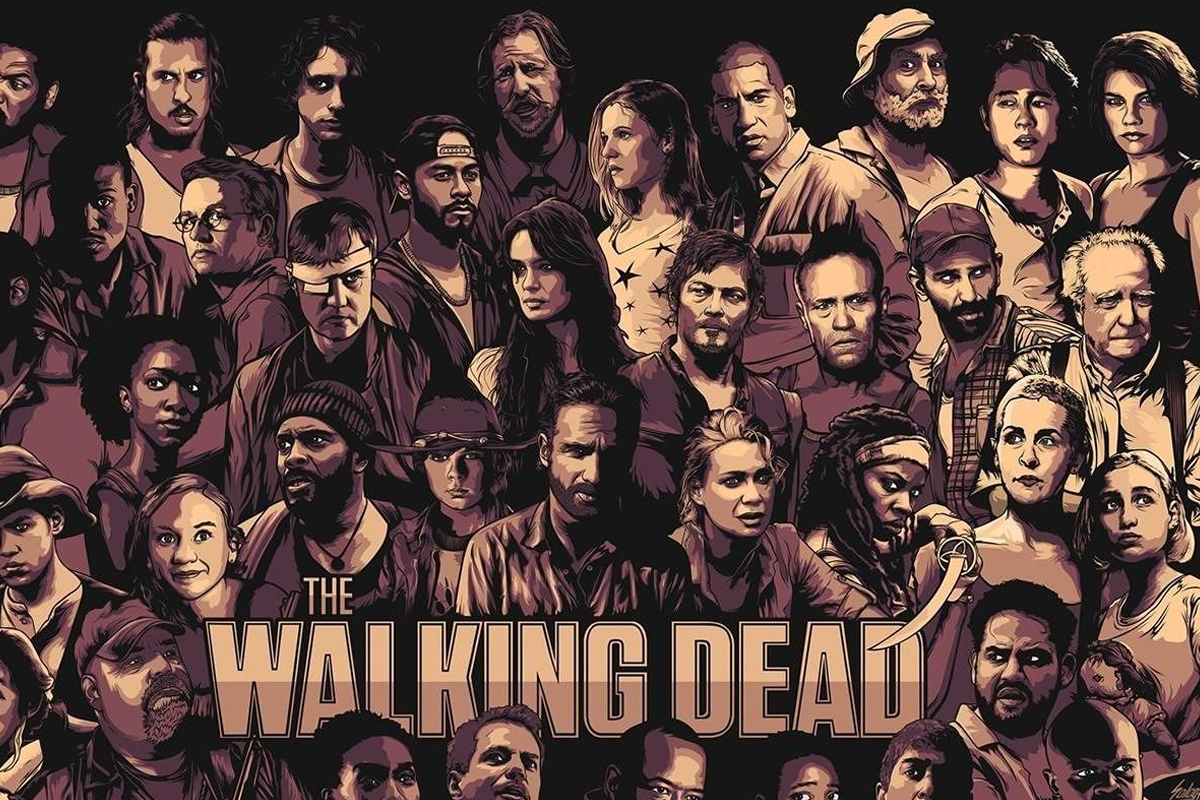 The Munsters
I feel like the 60s really did have some of the best shows! From the original Batman series to The Avengers and The Prisoner to The Addams Family (I talk about below), it’s an era that’s definitely worth exploring. The Munsters is fabulous gothic fun and I fell in love instantly! A family of werewolves, vampires and Frankenstein creations alike, the Munster monsters are something special and I’ve heard they’re rebooting the series too! 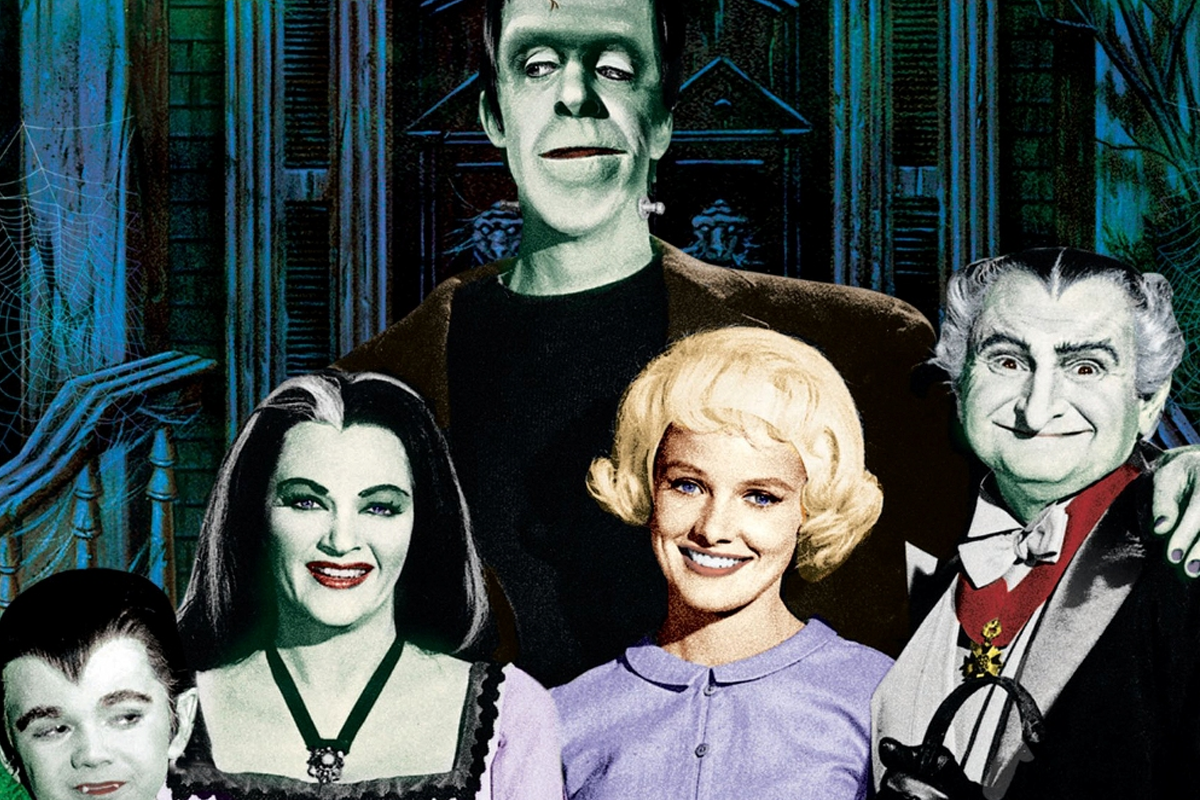 Watch if you loved: The Addams Family, Batman,  Bewitched

Scream Queens
Why would anyone want to miss the opportunity to watch Emma Roberts being a bitch, again?! While AHS gave us a plethora of personas, there’s nothing like Chanel Oberlin, the sorority Queen of Kappa Tau. The black comedy tells the story of a mysterious killer ‘The Red Devil’, who terrorises the university campus, cornering the sorority and it’s house of Chanel’s minions (named The Chanels, obvs). It’s light-heartened fun with a side of sinister… 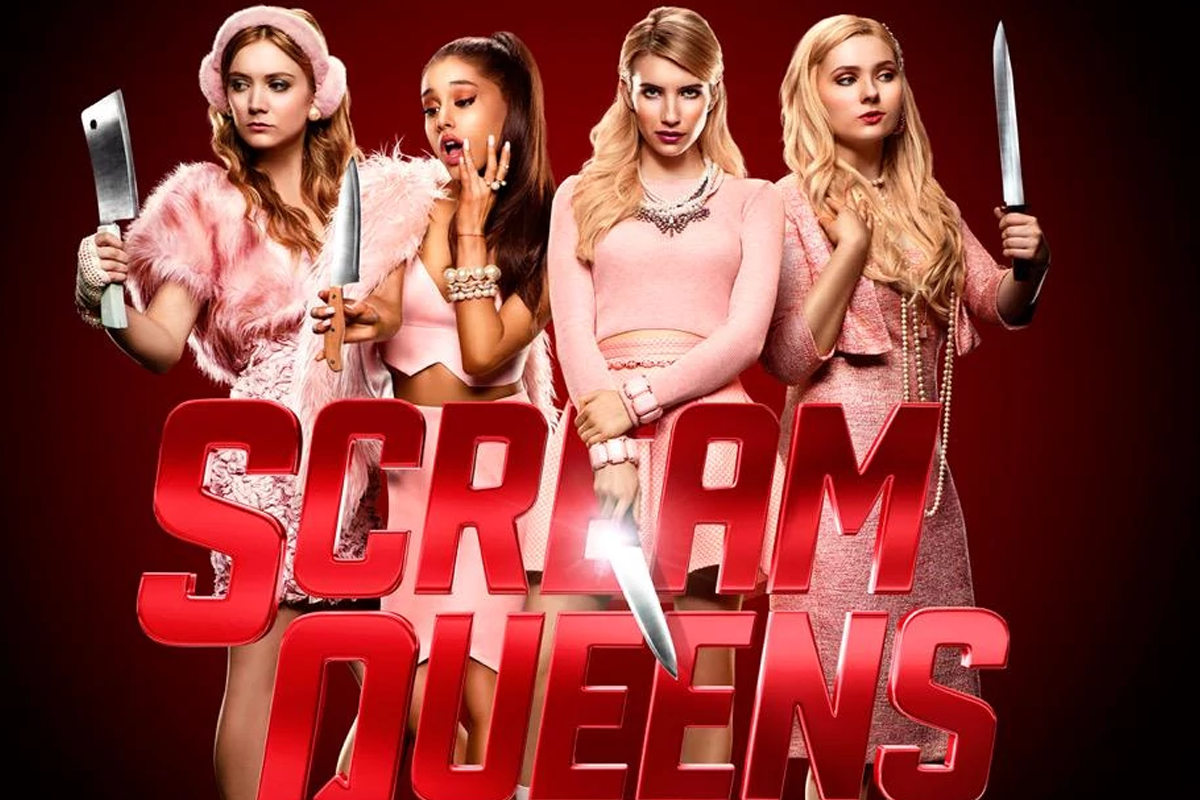 The Addams Family
Dun dun dun dun *click click* Is there anything more satisfying than that theme tune? YAS, the original Addams Family series itself! Obviously I grew up watching and re-watching the 90s movie renditions of the story, but my parents had always talked about the TV series being just as good so I gave it a whirl and fell in love. Blissfully macabre, I couldn’t think of a better family to be a part of. 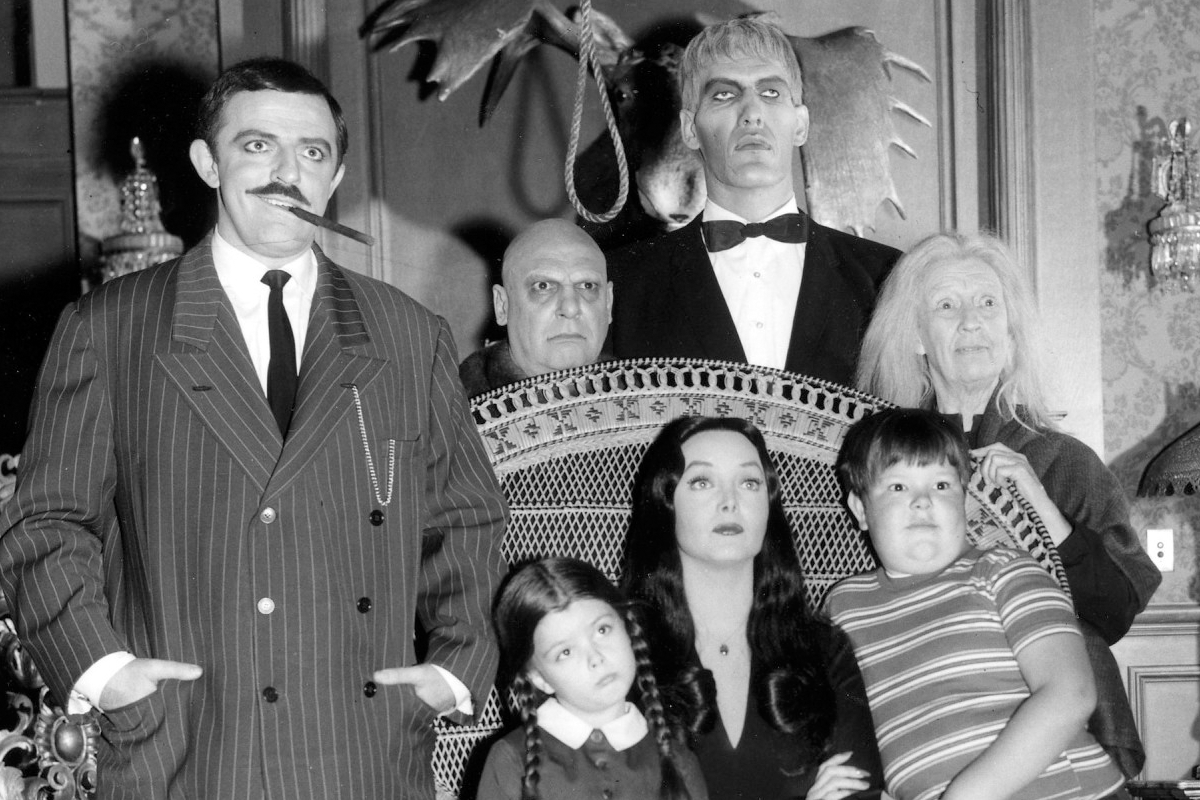 Watch if you loved: The Munsters, Bewitched

Have you watched any of these? Which are your favourites?