I’m so passionate about movies. They’re the most glorious form of escapism and I simply couldn’t live without them. My preferred genre has always been horror, but as many fans of these films will know, it’s often hard to sift through the mediocrity to find a hidden gem. Over the past year I’ve watched and been recommended a number of films, some of which have really impressed me so I wanted to share them with you! Let me know if you enjoyed them too, or have any others that would fit in with the list!

LIGHTS OUT (2016)
20-something Rebecca is confronted with her demons when she finds out her little brother is going through the same experiences that tested her own sanity as a child. An entity attached to their mother is haunting and controlling her with one twist- the entity can only be seen and hurt them when it’s dark.

Lights Out is so much more than a ghoulish horror. It’s a metaphor for the effects of mental illness, and that’s what makes the seemingly straightforward storyline that bit more complex. The pacing of the movie is what grabbed me most- from the onset you are thrown into the action and at a lean 81 minutes, the movie definitely gets it’s point across. Ignore the critics’ opinions on this one.

Watch if you loved: The Babadook

THE VISIT (2015)
Unpopular opinion: I actually love M Night Shyamalan. Okay so I admit, sometimes those twists just aren’t enough, and some of his movies lack a bit of substance, but his composition is strong. I honestly think that the reason people have reservations about his movies are that they provide scares with an often disappointing conclusion, which leads you to wonder how you were so afraid in the first place. 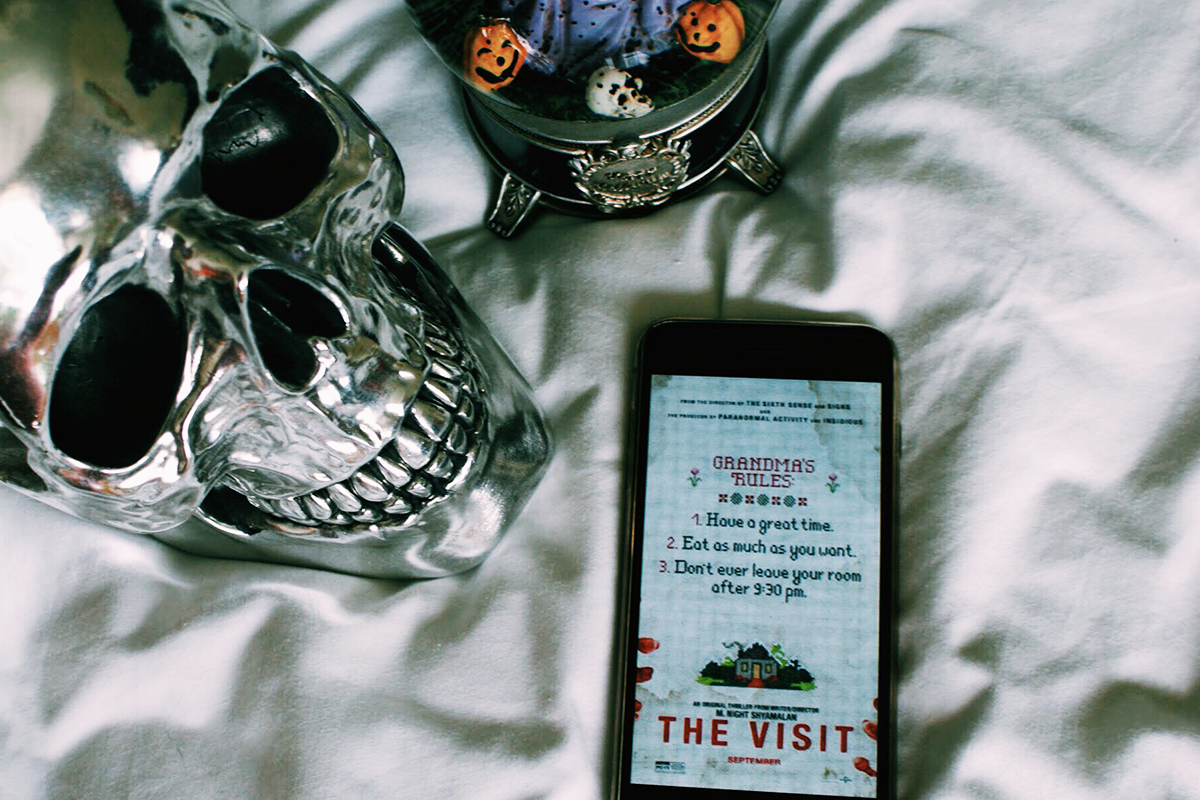 The Visit is different for me. So different. In the same way that Housebound made me cry with laughter at the same time as peeking through a cushion held to my face, the 2015 film has everything I could want from a movie and more. Handheld camera filming, precocious, charming and funny kids, a big twist at the end and impromptu rapping (I know).

The Visit tells the story of a woman who sends her two children to stay with their estranged grandparents in the countryside while she goes on holiday. The grandparents are not what they seem however, and disturbing behaviour ensues.

THE CURE FOR WELLNESS (2016)
Do you mind if I make a bold statement here? No? okay. I feel like you’ll question what the word horror actually means when you watch The Cure for Wellness. It’s absolutely insane. Hearing it was headed by Director Gore Verbinski first drew me to the movie- but infinite leagues from his blockbusters like Pirates of the Caribbean, The Cure for Wellness is experimental and skates the line between fantasy, mystery, thriller and horror. 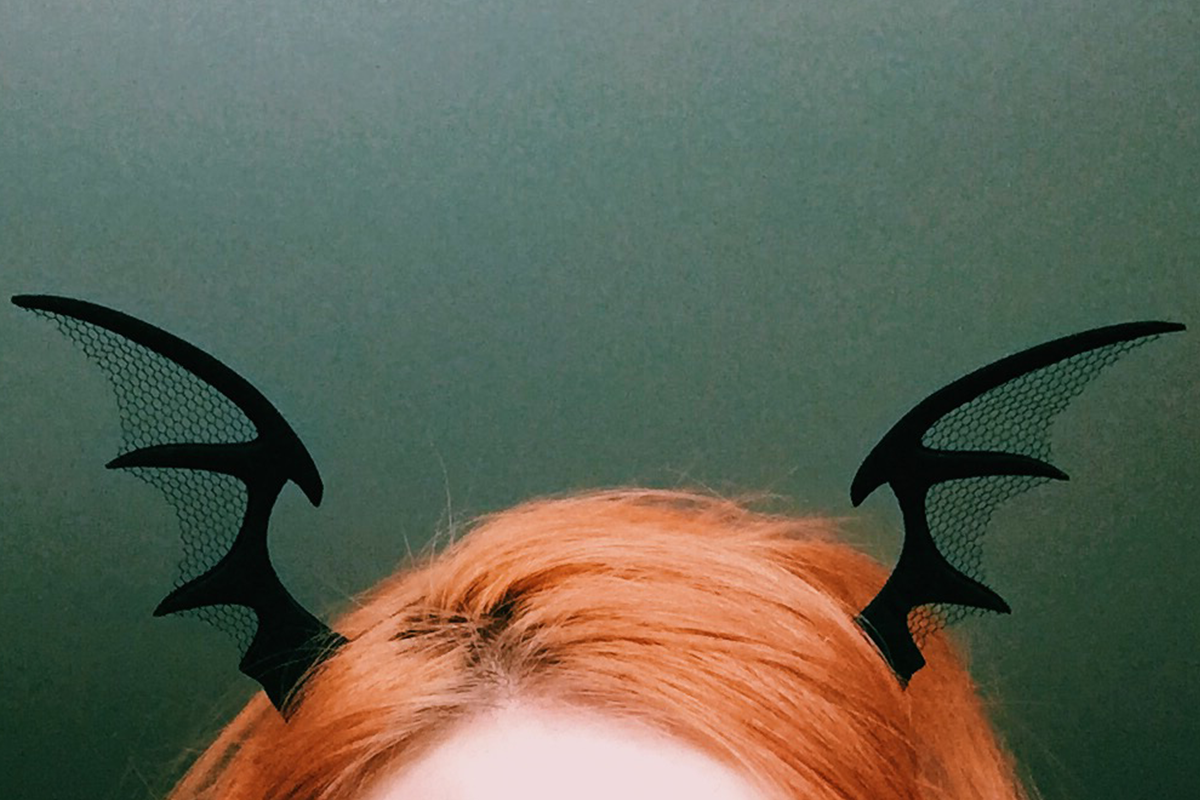 Depicting the story of an executive (Dane DeHaan) who is sent to the Swiss Alps to retrieve his CEO from a wellness center, he suddenly finds himself embroiled in the mysterious goings-on. But this isn’t simply a Shutter Island situation, it’s so much more.

It’s Gothic, sickening, visually disgusting but architecturally delightful. DeHaan and Mia Goth provide peeky-looking protagonists with the perfect blend of otherworldly bewilderment and genuine innocence. Think an intertwining of Tim Burton and early Hitchcock, A Cure for Wellness is quite possibly the best true horror of the last couple of years (so far). If you’re looking to be disturbed (and perhaps confused), it’s a must-watch.

RAW (2016)
Recommendations, especially for horrors are always the best because let’s face it- you can’t always use Rotten Tomatoes or IMDB for a definitive opinion of a movie. I always use my Letterboxd app, or I put it out there on Twitter and ask for movies others enjoyed and that’s how I happened upon Raw. 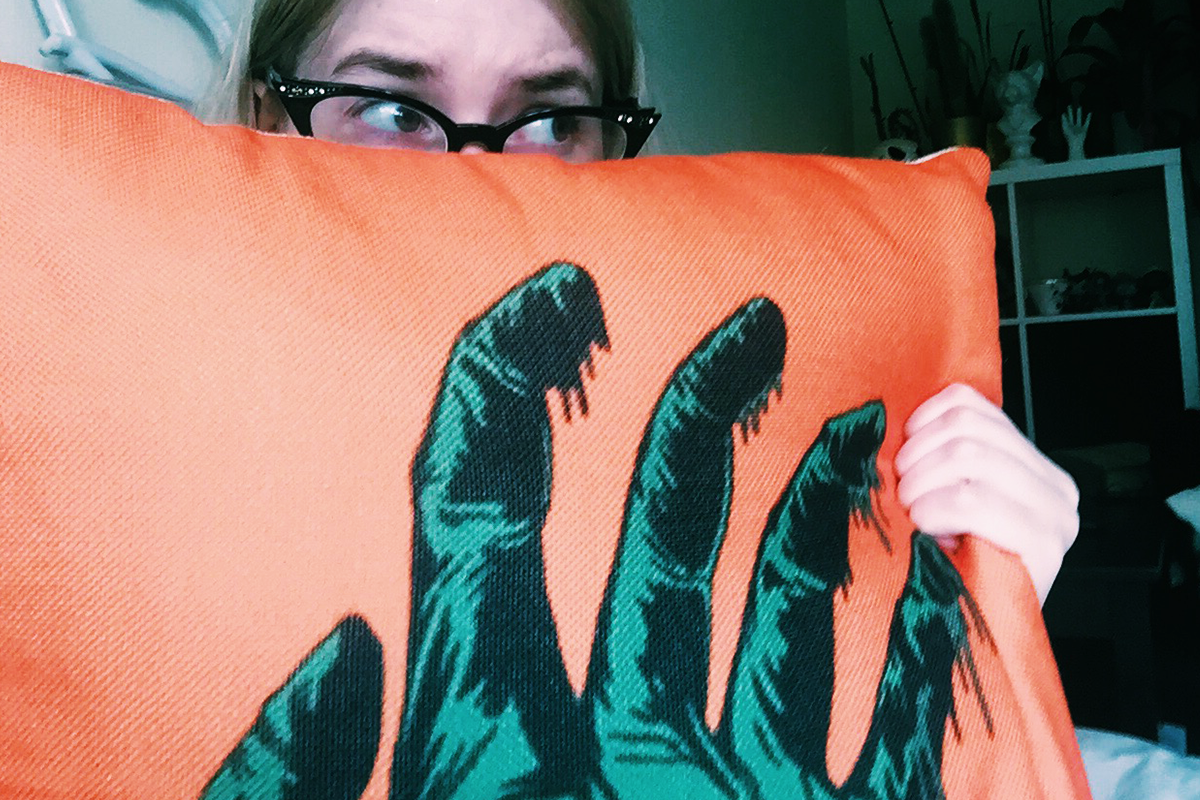 A veritable feast (literally AND metaphorically for the eyes), Raw is the first creation from French Writer and Director Julia Ducournau and my God does it have a message. The tale of a young woman who starts veterinary college as her sister did the year before, she plans on a career that’s long been in her family. Little does the strict vegetarian know that an extreme form of hazing is about to ensue, and a blood-thirsty appetite awakened.

It’s extreme and bloody, but with an unexpected tenderness. Not for the faint of heart, the French-Belgian film is a surprisingly complex composition that combines cannibalism, conformity and coming-of-age issues, all wrapped up in an intense package that’ll challenge you to look away.

FYI this one did actually get more than 90% on Rotten Tomatoes… But thanks for the recommend Allie!

Watch if you loved: The Green Inferno, Hannibal, The Belko Experiment.

SPLIT (2016)
Oh look, another M Night creation I’m loving on. I’m sorry! Hailed by critics as Shyamalan’s first success after a slew of failures, Split is dominated by the magical force that is James McAvoy. The story is simple (or is it?) three girls are kidnapped and held captive by a man they find out has 23 personalities- he is suffering from Dissociative Identity Disorder. Some personalities are passive, others, not so much. 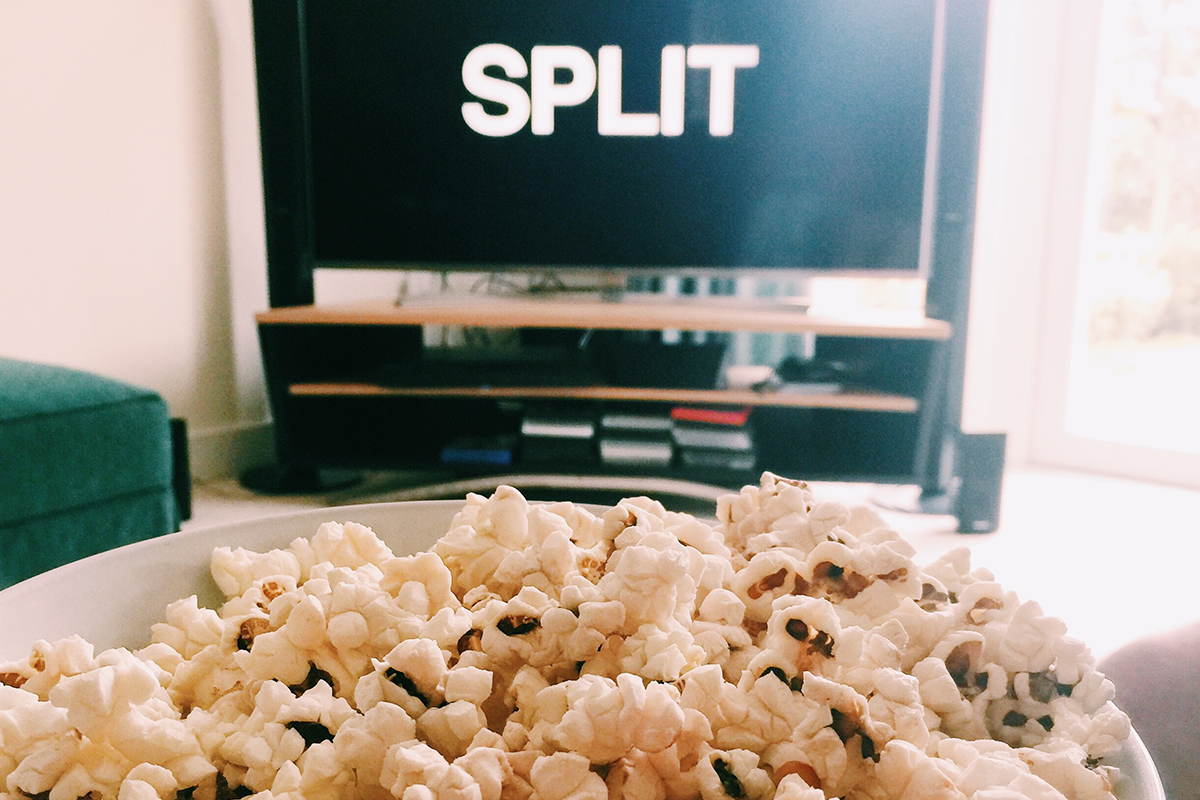 I mean I’ll admit, DID is a controversial subject to attempt to portray- it is often misrepresented in the media and in reality, a very rare occurrence. You can see from the movie why Shyamalan took it and ran with it though. The scope for the characters’ likes, dislikes, conflicts and general behaviours make McAvoy’s psyche impossible to predict.

Almost a modern portrayal of Jekyll and Hyde, the movie delivers on suspense, twists, turns and even a slice of comedy all thanks to McAvoy.

Do you agree with my list? or want to add some others? Let me know!