Although I’m far from an expert when it comes to TV, there’s something pretty magical about a boxset. With episodes long enough to keep your attention and short enough not to bore you, TV has me hooked of late and each week I want to talk about my viewing journey with you. 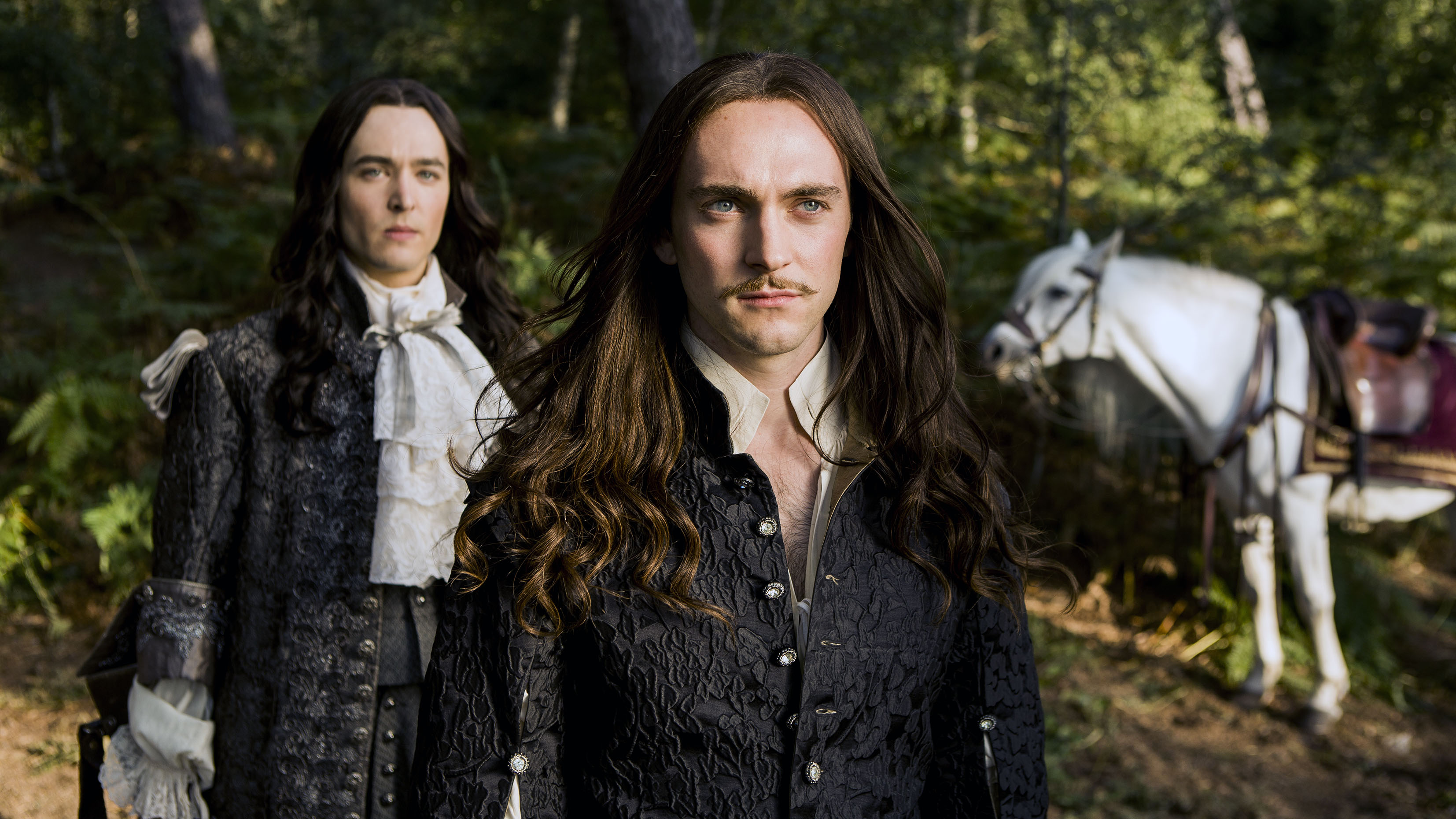 This week I’m turning my attention to Versailles. A measure of how good a series is, is whether it makes you feel a bit lost when you’ve finished, or all caught up. This Franco-British-Canadian production did just that and I’m itching for more. A sumptuous drama surrounding the early reign of Louis XIV, Versailles’ decadent backdrops, flamboyant costumes and scandalous story line make it the perfect recipe  for a period masterpiece. Many critics deemed the first episode to be more on the raunchy side, but peel back the layers and the first season (of many I hope) tells the story of war, rebellion, power struggles and Louis’ many lovers. 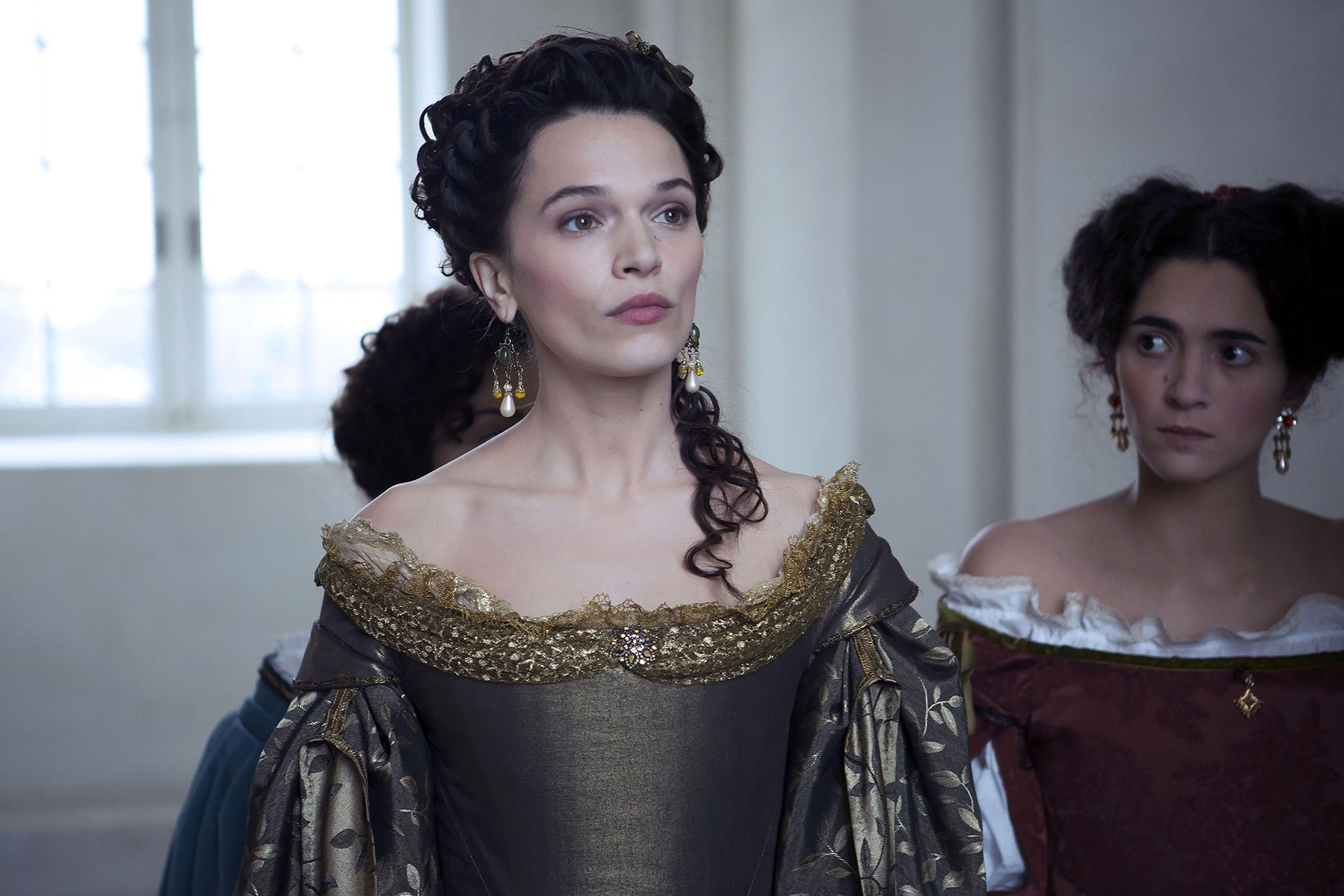 I was originally drawn to the drama after hearing that it had been a hit in France and with George Blagden (Æthelstan in Vikings) as Louis himself, it was a win-win for me. I fell in love with the women surrounding him, all having their own aspirations; trapped by the King who is fixated on the completion of the palace of Versailles as a place for himself and everyone else to live. Louis himself is a complicated character, shrouding his feelings by a stoic face and his obsessive jealousy towards his brother Philippe is fascinating. With laughter and tragedy in equal measure, this series pretty much has it all. 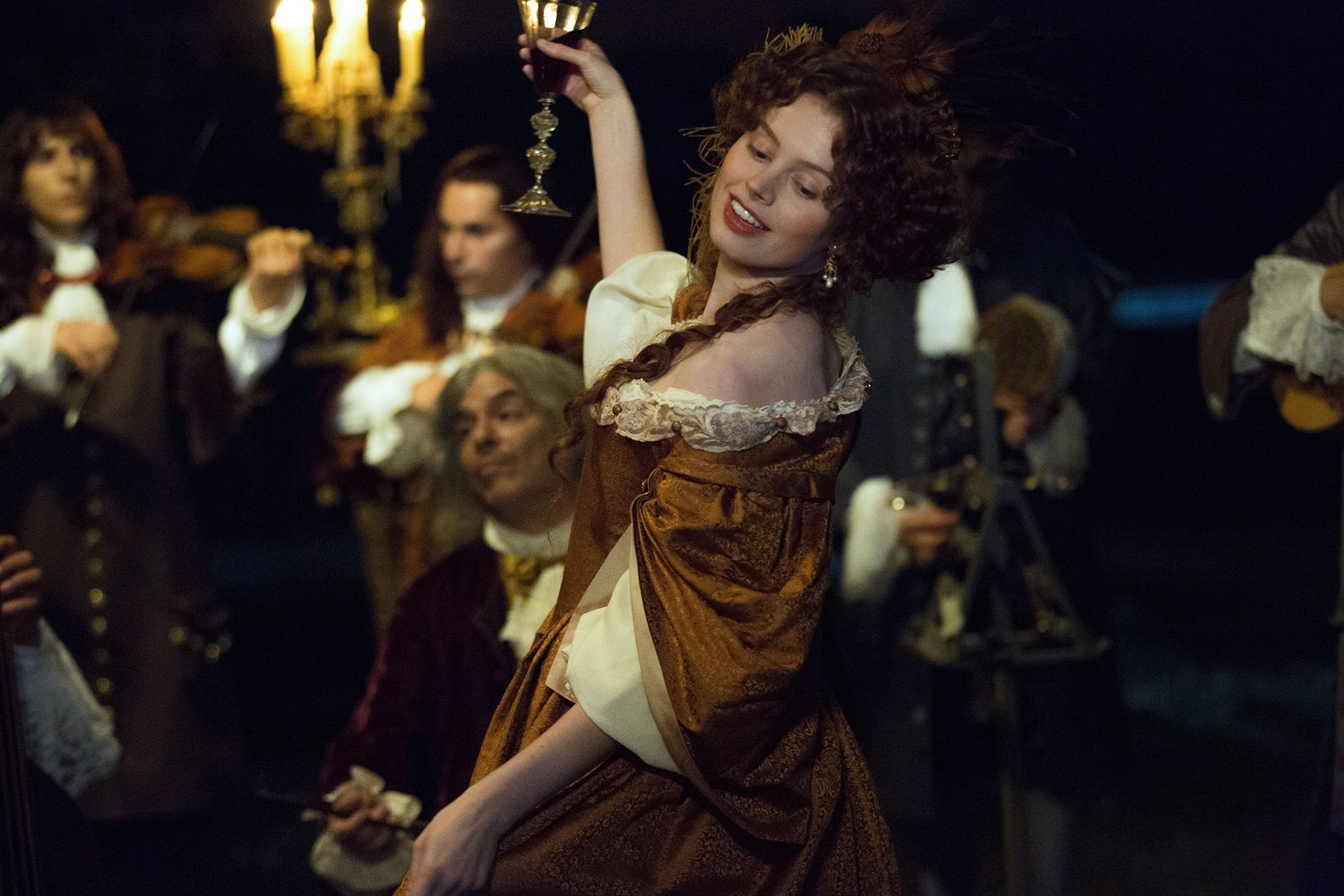 The 10-part drama is currently airing  on BBC Two, with episode seven on tomorrow at 9pm.

Watch it if you loved: Tudors, Game of Thrones, Vikings, Marie Antoinette.